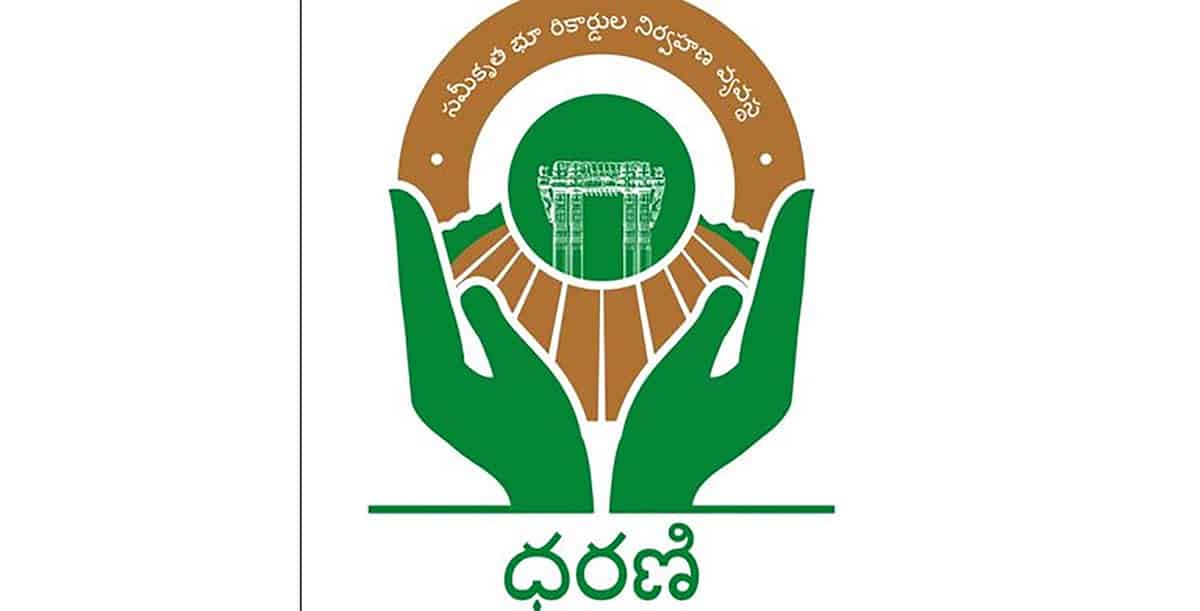 Hyderabad: The Congress party decide to stage a protest to support Dharani victims, the date will be finalized on Monday.

The meeting was held by Telangana Pradesh Congress Committee (TPC) president and MP Revanth Reddy at Gandhi Bhavan, on Saturday. The committee was formed to identify victims who lost their land after the implementation of the Dharani scheme. The party leaders discussed lapses in the Dharani portal introduced by the Telangana Rashtra Samithi.

The All India committee Congress member, Dasoju Sravan speaking to The New Indian Express said, “it has been decided to receive petitions from the victims at their respective Mandal centers.”

Further, he said, “In the past, when the acquisition was done for Mallanna Sagar, Kaleshwaram, it was required to increase the registration value every two years. But prices have not risen in the last seven years. In addition, the government wants to increase the stamp duty every six months, putting a huge burden on people.”

Dharani is an integrated land records management system introduced by the Revenue Department of Telangana. This online portal combines land registration and administration services. but talking about the concerns relating to the security and safety of data in Dharani in certain sections of the media are unfounded.

Dharani application is hosted in the servers of Telangana State Data Centre (TSDC) at Gachibowli, Hyderabad. TSDC is owned and managed by the state government. The drop in the number of complaints received by the Dharani across the state has been giving relief to the authorities. While Dharani was flooded with 4,000 to 5,000 complaints on an average every day, the number came down to 1,500-1,800 in the recent past.

As a result, either new transactions or transfer of ownership for the transactions that were already made could not be processed. The government launched suo-motu deletion of undisputed properties from the prohibited list two weeks ago.