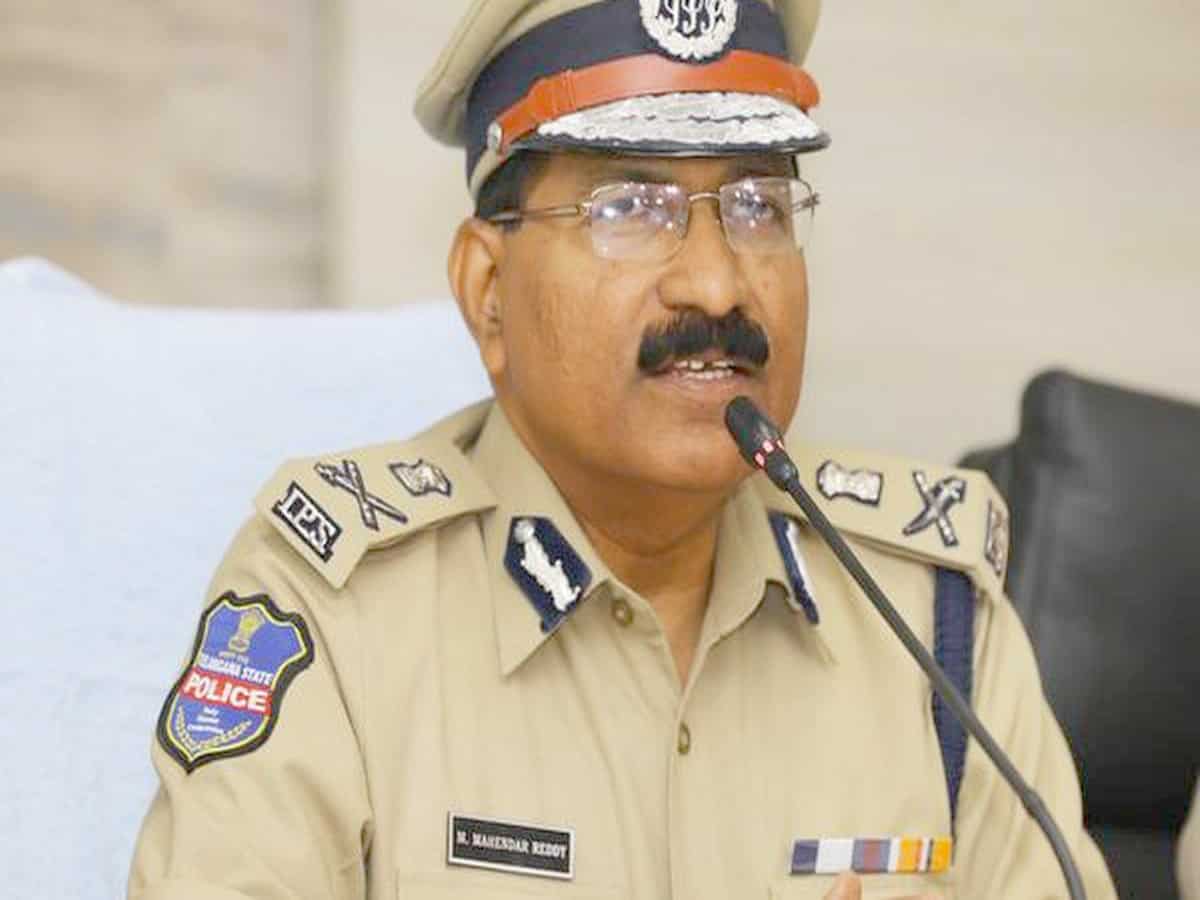 Hyderabad: A day after the backlash from the public for unwarranted police action against e-commerce home deliveries, the Director General of Police Telangana M Mahender Reddy on Sunday directed the heads of tri police Commissionerates to ensure a seamless supply of essentials including food deliveries.

After the Chief Minister’s rap for failure in implementing the lockdown in true spirit in GHMC, the state police officials on Saturday had tightened the lock down enforcement and during the drive detained scores of delivery boys.

The home food delivery services such as Swiggy and Zomato were badly affected on Saturday with the sudden police action, the vehicles of delivery boys were detained till evening and later they were penalized with challans. “What those Challans issued by the three Commissonerates and seizure of vehicles, there is no clarity about the withdrawal of the cases” said Khaja Aijazuddin a city based practicing lawyer.

The general public and political leaders through social media platforms expressed their ire on police by posting messages and videos. ”

In wake of the incessant complaints against the police, the IT Minister K T Rama Rao had discussed and directed the DGP Telangana to resolve the issue of e-commerce deliveries and ensuring the supply of essentials.

The DGP on Sunday held a review meeting with the Police Commissioners Hyderabad, Cyberabad and Rachakonda, directed them to ensure the seamless supply of essentials including food deliveries.