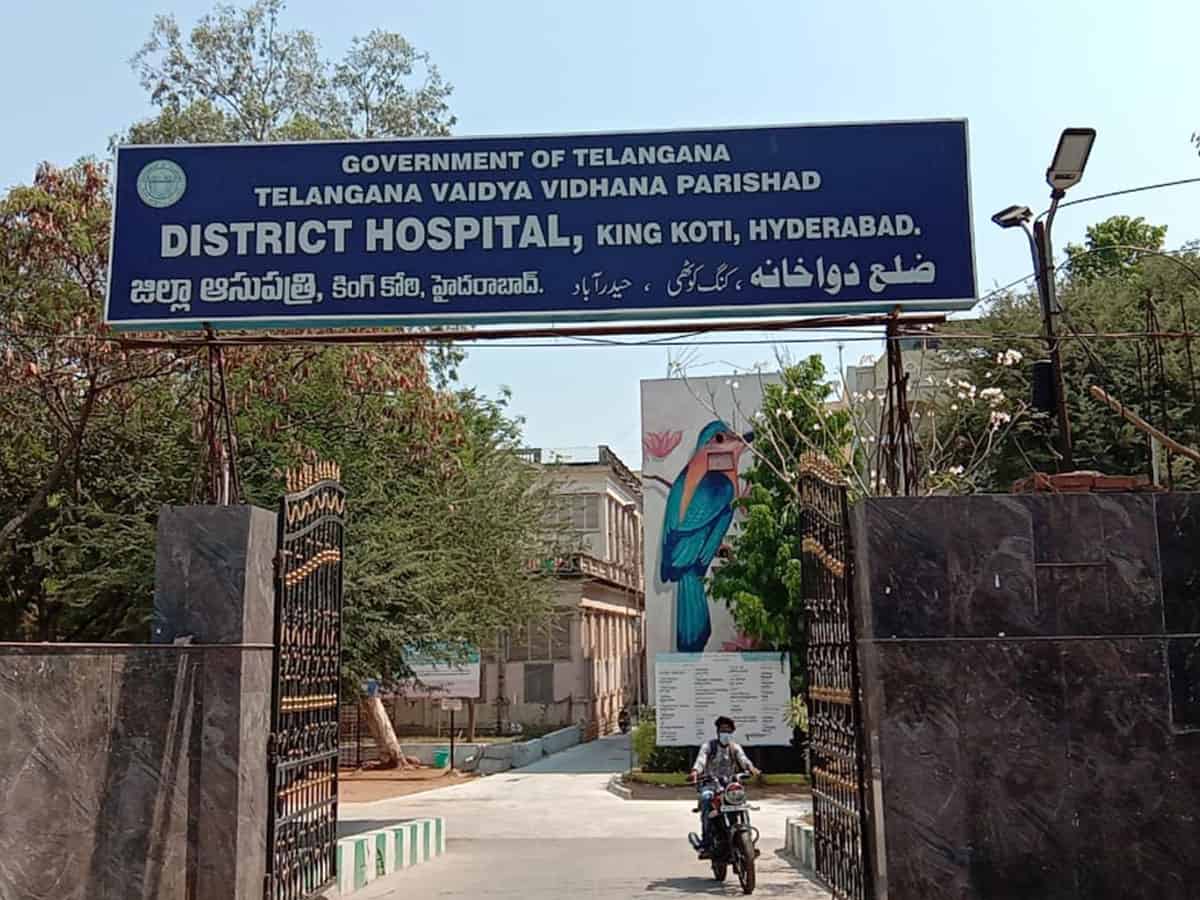 Hyderabad: A report released by NITI Aayog has revealed that Telangana ranked among the lowest in terms of ‘functional beds in district hospitals per one lakh population’.

As per the report titled ‘Best Practices in the Performance of District Hospitals’, Puducherry has the highest number of functional beds in district hospitals per one lakh population i.e., 222. It is lowest in Bihar i.e., 6.

In Telangana which ranked 35 among 37 union territories and states, it is 10.

The report that is an outcome of collaboration between the ministry of health and family welfare and WHO India also revealed that in the category of the ratio of doctors, nurses, and paramedical in proportion to Indian Public Health Standards (IPHS) 2012 norms, the state ranked 27 with 0.67 doctors per one doctor requirement.

The on-ground data verification was done by the National Accreditation Board for Hospitals and Healthcare Providers, a constituent board of the Quality Council of India.