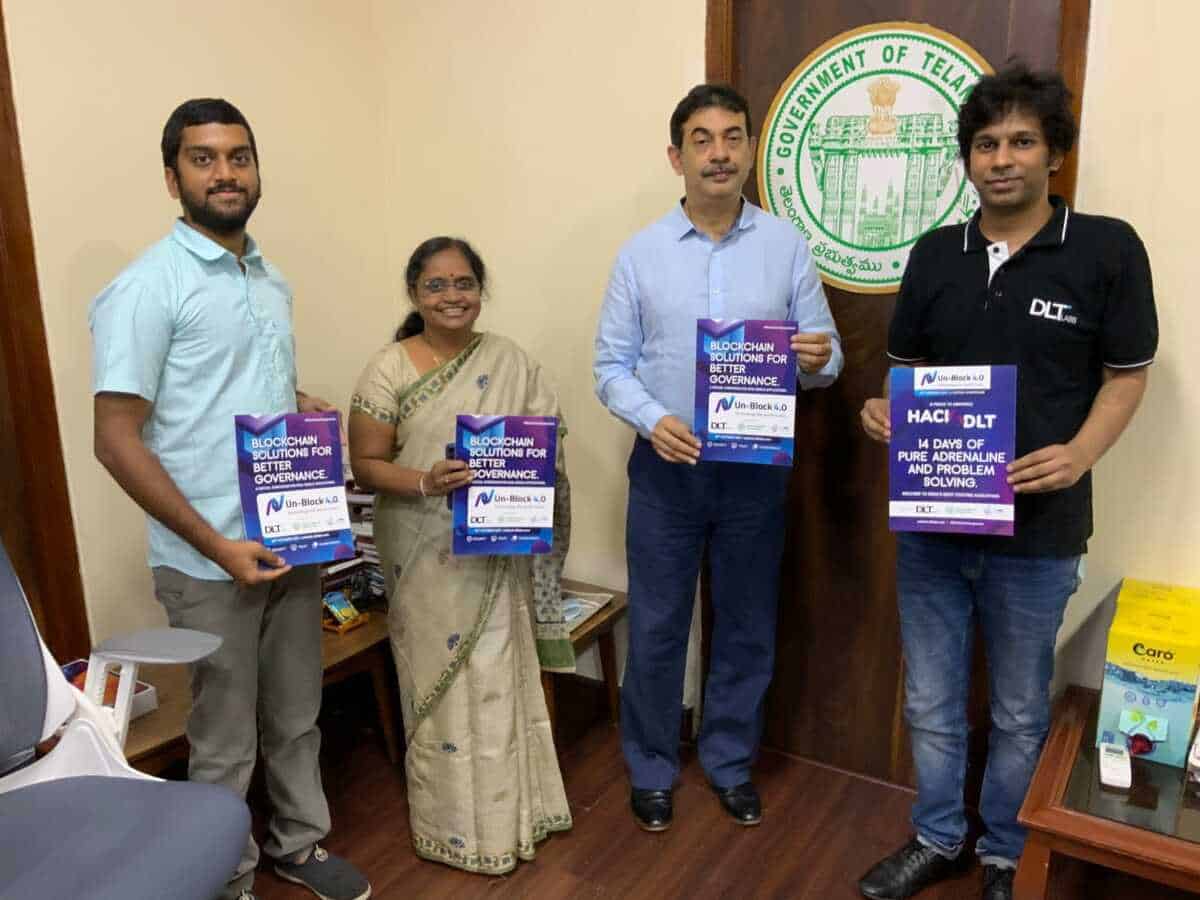 Hyderabad: The government of Telangana in partnership with DLT Labs today announced that it will host one of the largest virtual blockchain symposiums called ‘Un-Block 4.0’. It will be followed by a two-week extensive blockchain hackathon – HackDLT. The events will be held between October 21- November 2.

‘Un-Block 4.0’ is one of the largest virtual blockchain symposiums that will take place on October 21. It aims to provide participants and delegates broad-spectrum knowledge through presentations and pointed insights about various industries through case studies, said a press release from the office of Telangana IT minister K. T. Rama Rao (KTR).

The virtual blockchain symposium will be followed by a 14-day problem solving blockchain hackathon from October 21 to November 2 on various problem statements in the public sector. Jayesh Ranjan, principal secretary (ITE&C), said, “This kind of integration of blockchain technology is something Telangana is looking out for. This hackathon is therefore the right platform to accelerate blockchain skills and solve public sector problems.”

The event will be conducted by DLT Labs with support of Emerging Technologies Wing, ITE&C Department, government of Telangana, to build a research community of blockchain enthusiasts. Registrations for the blockchain hackathon can be done through their official website.