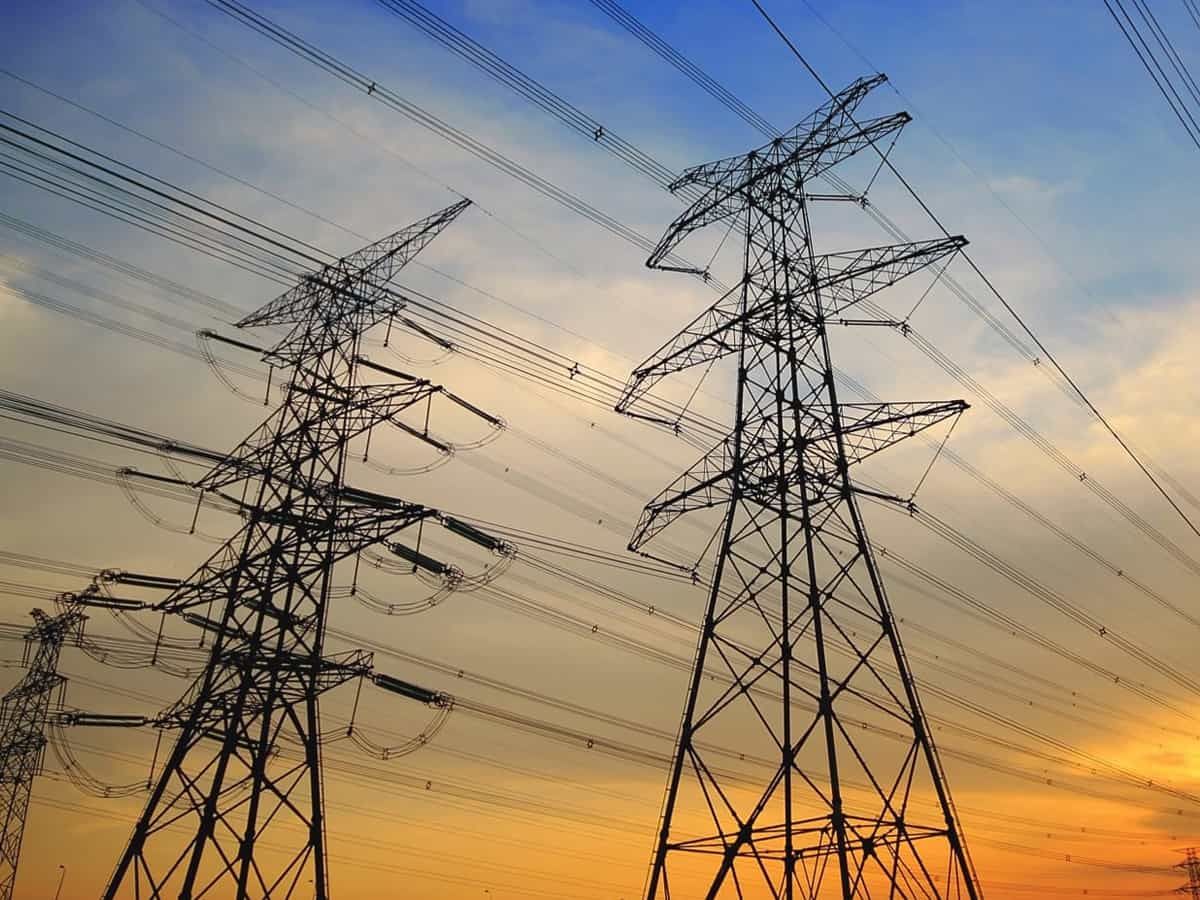 Hyderabad: Telangana energy minister G Jagadish Reddy has reiterated that the uninterrupted power supply can be continued to all segments despite the State receiving heavy rains.

Following the interruption of power supply reports and damage of power equipment due to heavy rains lashing Telangana for the last few days, Minister Jagadish Reddy held a review meeting with officials concerned at Vidyuth Soudha here on Wednesday.

Speaking on the occasion, Jagadish Reddy said that despite record rainfall that was not registered in the last 100 years, the State power companies are providing uninterrupted power supply to all segments in Telangana and officials and the field level staff are doing a commendable job to ensure that no disruption of power supply.

Due to heavy rains, about 2,300 electrical poles that were uprooted, in which more than 1,800 have already been restored. Similarly, the supply of power to 33/11 KV sub-station at Sarvaipet in Bhupalappalli constituency was stopped due to heavy rains. However, It can be restored in next three days, Jagadish Reddy said.

The Minister said even though the production has decreased due to problems including heavy inflow of water and transport of coal from Singareni open cast, there were no problems in coal supplied to TSGenco. The department has enough stock of coal which will be sufficient for a month to meet the requirements.