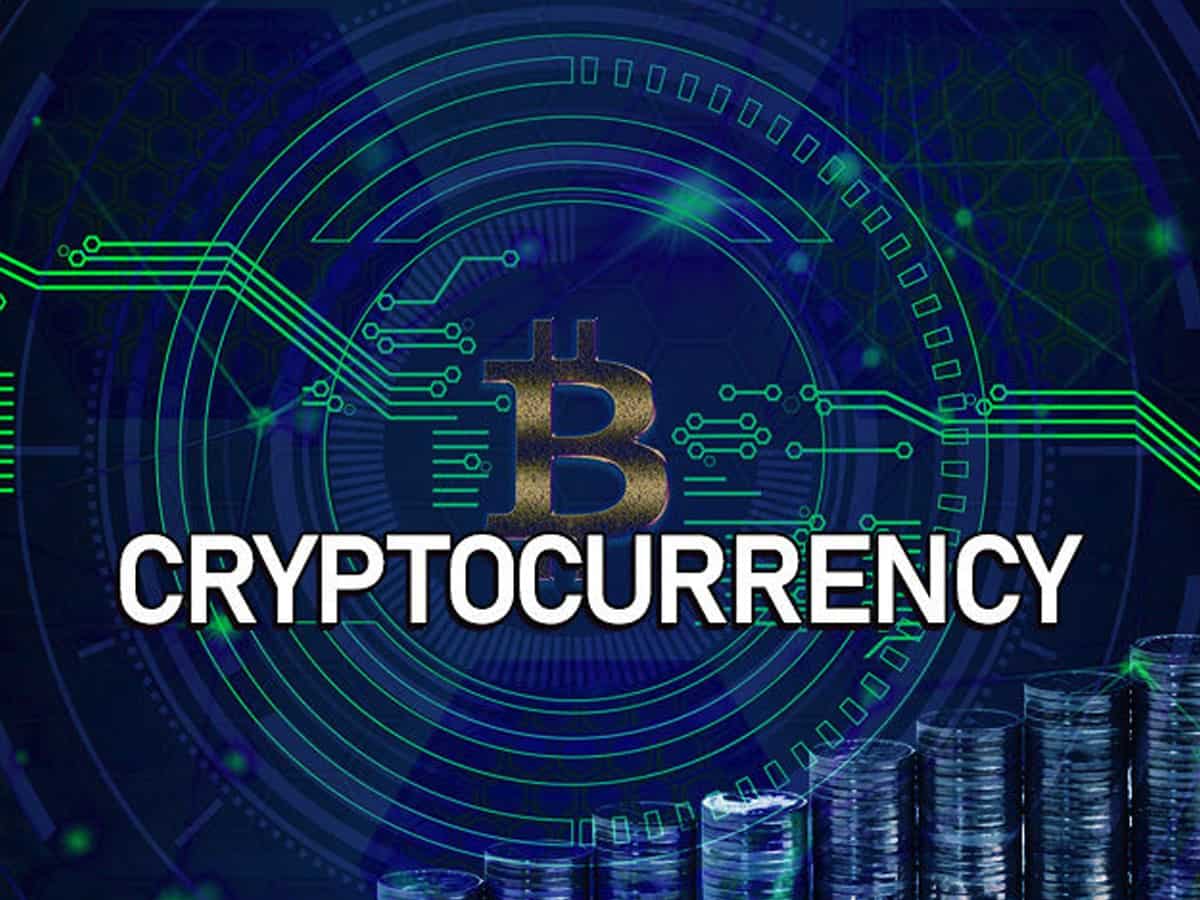 Hyderabad: A entrepreneur from the city’s Srinagar colony was deceived of Rs 80 lakh after investing in cryptocurrency.

The victim reached out to the Hyderabad city police’s cybercrime unit and filed a complaint against the website owner. The case is now being investigated.

According to The New Indian Express, the victim had originally invested Rs 30,000 in cryptocurrency through a website and received a return of double that amount.

Later, he began to put in more money, finally investing Rs 80 lakh in the cryptocurrency. When he attempted to withdraw the returns, he was unable to access his virtual account on the website. He also contacted the organisers but was unsuccessful.

As a result of this, he began to put in additional money, eventually investing Rs 80 lakh in total. He lost access to his virtual account when he attempted to withdraw the returns. He failed to contact the organisers.

A total of three people had invested Rs 30 lakh, Rs 65 lakh, and Rs 20 lakh under the guise of virtual investments, according to records in Cyberabad.