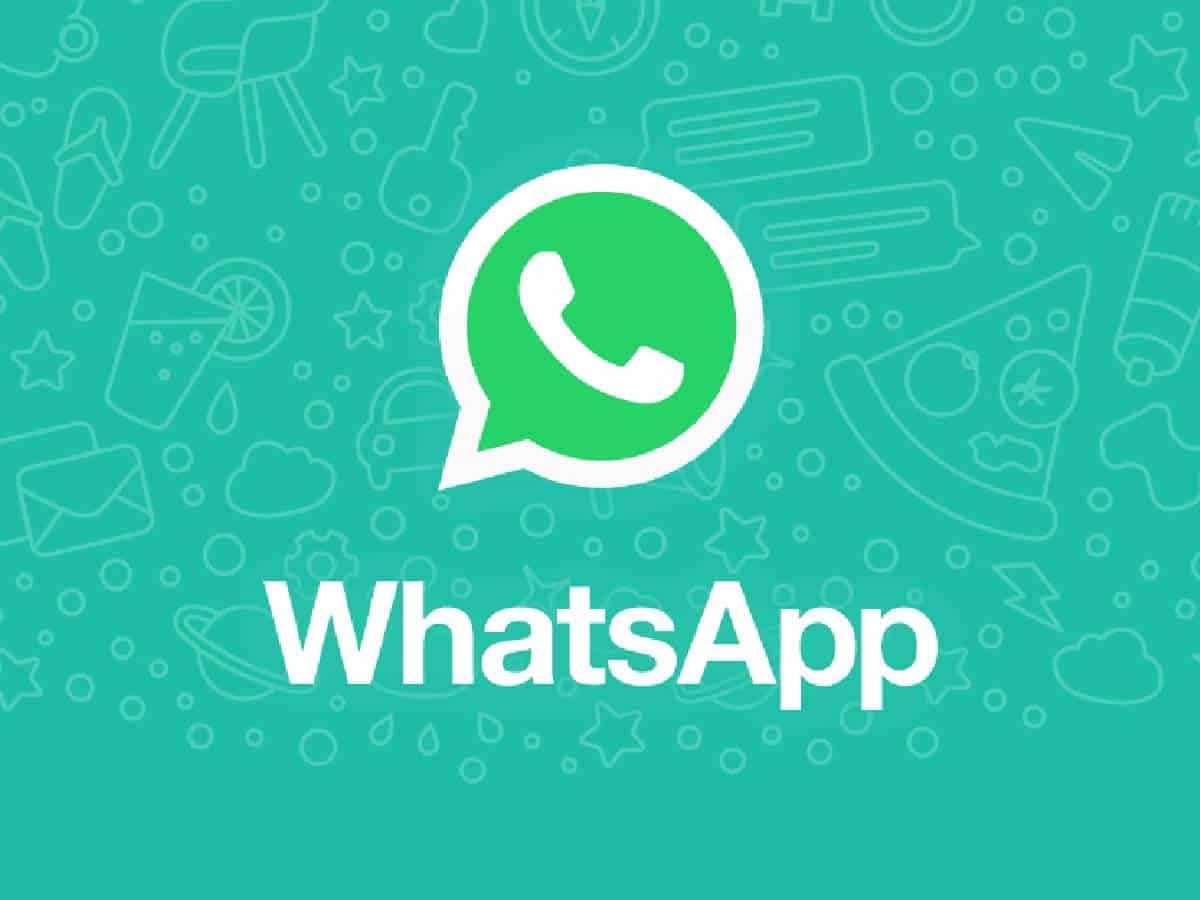 Hyderabad: A viral audio clip is making rounds on Whatsapp claiming that kidnappers dressed as Sadhus and Fakirs are running around in Telangana looking for opportunities to kidnap children. The audio also warns parents and school teachers to stay on alert.

“To villagers and city dwellers, this is my warning. If your child is a student and the school is away from your village, please accompany them to school or else, it could lead to bad incidents. The police have issued an alert that 400-500 goons from outside have arrived and these teams have spread everywhere. They are kidnapping children for their eyes, kidneys, and other body parts. These goons dressed up in several attires come to your villages and towns looking like cart vendors, scrap dealers, Sadhus, and Fakirs. If you have never seen them before, keep your main door closed and talk to them only through the window. If you have a pet dog, open its chain and let it out on them,” the audio asks people.

The audio also warns listeners to be on alert when helping out travellers on four-wheelers with addresses.

“Stay away from the vehicle and help them out with the address or else, bad things can happen. If you want to go to your farm at night, please don’t venture out alone. Don’t dare to live in makeshift huts on the farm during the night. This group of goons is making a business out of both men and women. Please sleep inside your house and stay on alert. Keep your door locked even when you hear any voice from outside. Please help yourself and others by being safe. Please share this audio in all your groups and help your friends. Save everyone from bad things happening to them,” the voice warns.

The audio at the end claims to be delivered by an “Abrar Chotu, Sitapur”, which is a town in Uttar Pradesh.

Speaking to Siasat.com, Joel Davis, Commissioner, Hyderabad West Zone said that such audios were transmitted even in the past warning people of travelling kidnappers. “We will get this audio verified,” he said.

This comes at a time when four sadhus were attacked by a mob on the grounds that they were kidnappers; a video of the incident has since gone viral in Maharashtra’s Sangli district on Tuesday.

The incident happened in the district’s Lavana village. Before attempting to drag one of the sadhus out of the car by his leg, the villagers were seen scrutinising the sadhu’s Aadhaar card. They then used a belt to beat him.

According to news agency PTI, the four sadhus from Uttar Pradesh asked a boy for directions as they travelled from Bijapur in Karnataka to the temple town of Pandharpur, which led the locals to think that they might be members of a group that abducts children.

This week, rumours of kidnappers roaming towns and villages in the Karnataka-Maharashtra region and kidnapping children for their organs reached Belagavi, prompting Superintendent of Police Sanjeev Patil to order police officers to inform all villages under their control that no kidnappings had been reported in the district on Wednesday.