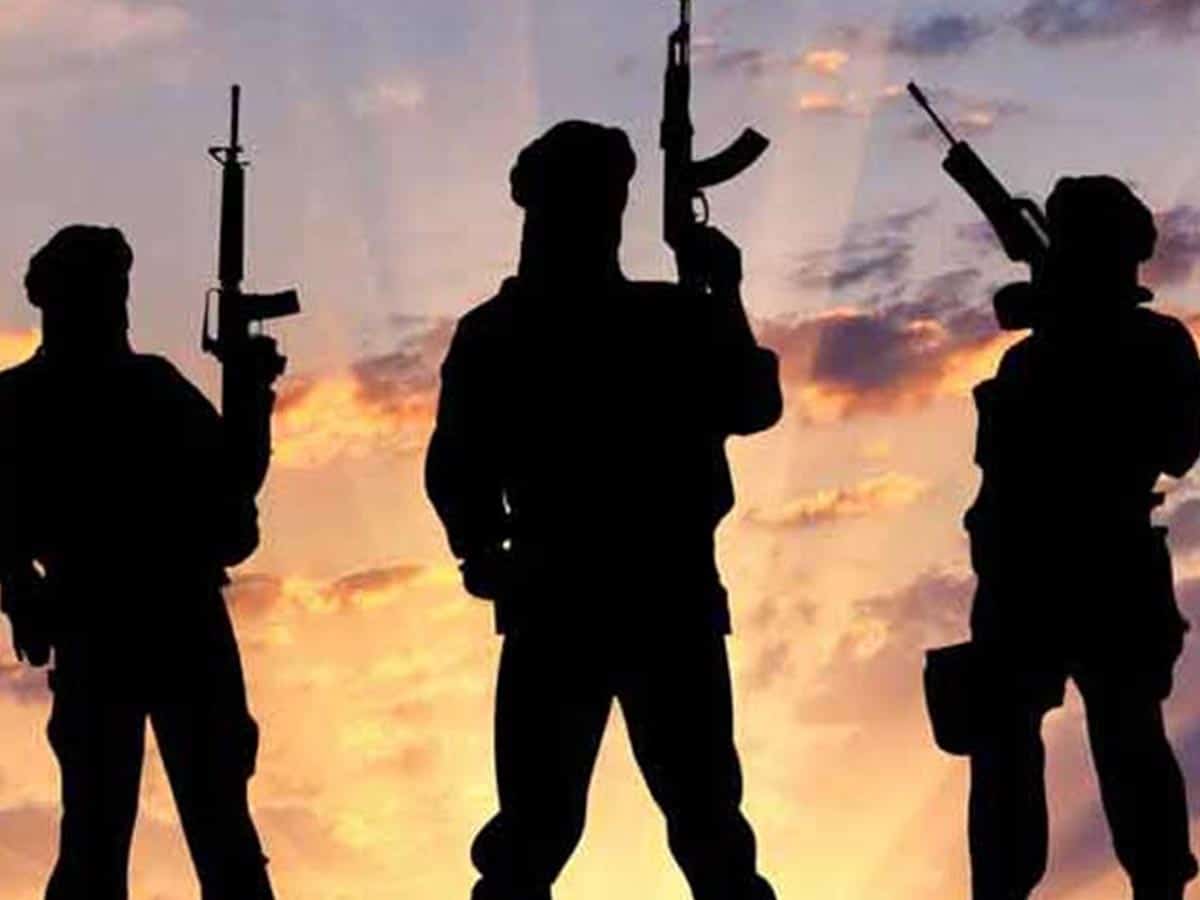 The five people have been working as members of CPI (Maoist) village committee and militia of the proscribed outfit for the last three years, a police release said.

The five were allegedly involved in two cases of blasting and an attempt to injure police with some sharp objects, according to the release.