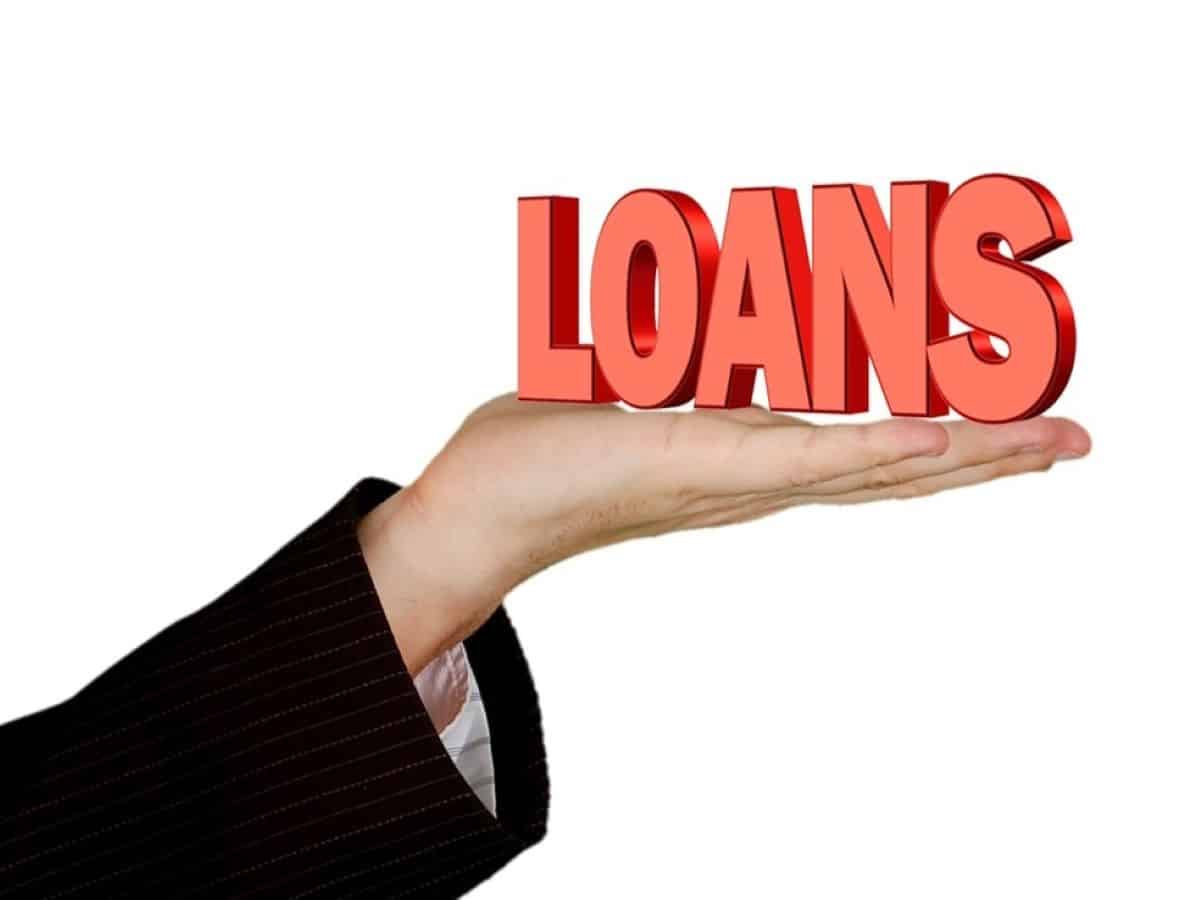 Hyderabad: Loan fraudsters seem to be back in the business, as they create WhatsApp groups allegedly to harass women.

Loan recovery agents have been circulating morphed pictures of women among their contacts, threatening the victims in order to make recoveries. A number of Chinese loan apps were under the scanner last year. The issue also triggered as many as six suicides in Telangana.

Earlier this month, a woman approached the Rachakonda police and filed a complained against a loan recovery agent for harassing her. The case dates back to December, 2021 when the victim borrowed Rs 4,000 from a loan app. She began receiving calls from the recovery agent asking her to pay over Rs 80 lakhs. The suspect pestered the victim saying she had paid only Rs 4,500.

“Now that some persons have started harassing borrowers, we are on the job to trace the tormentors who are acting as virtual recovery agents,” Rachakonda assistant commissioner of police (cyber crime) S Harinath was quoted as saying by the Times of India.