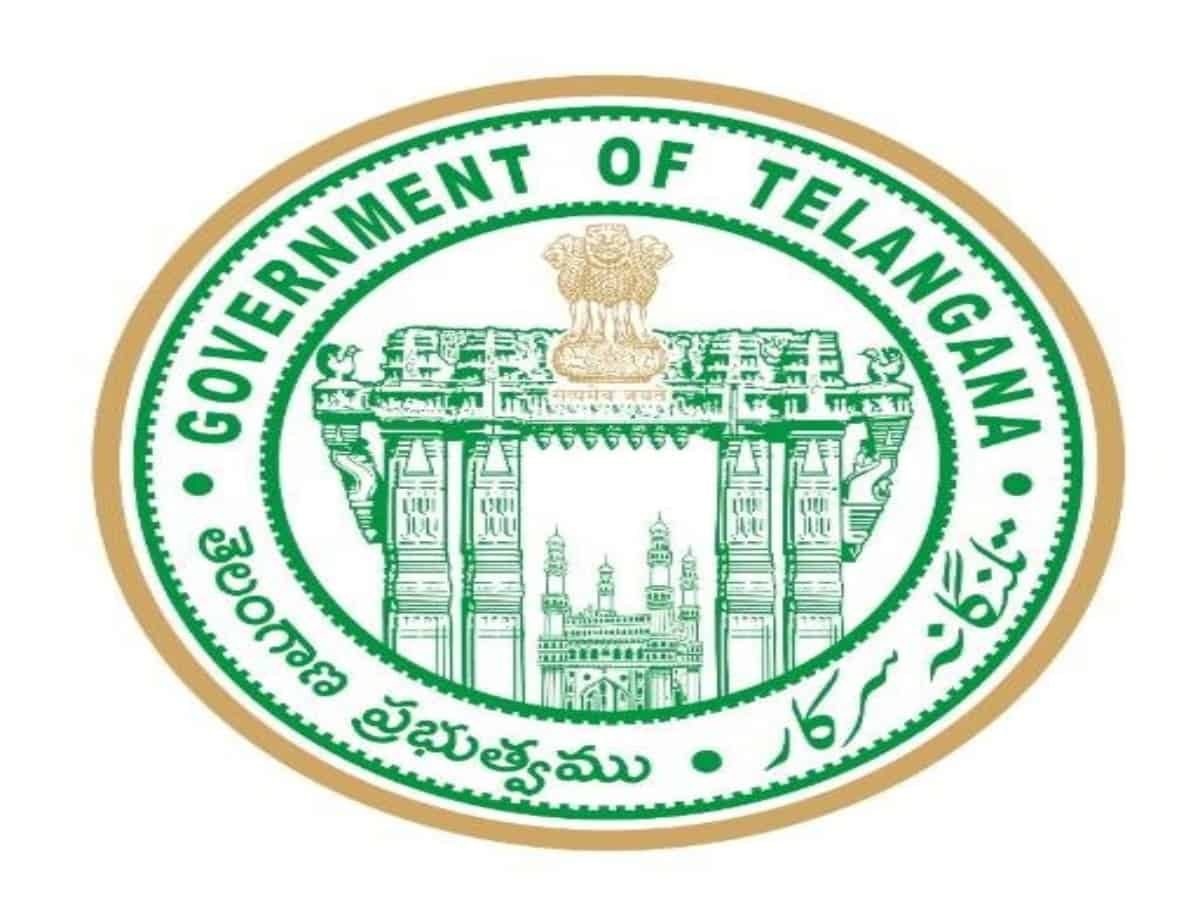 The TRS government had earlier announced that September 17 will be celebrated as the Telangana National Integration Day with celebrations across the state for three days, from September 16 to 18.

The General Administration Department issued a Government Order (G.O) in this regard.

This has come as a response to the BJP-led Centre’s announcement that it will conduct ‘Telangana Liberation Day’ this year on September 17 evoking reactions from all political parties in the state.]