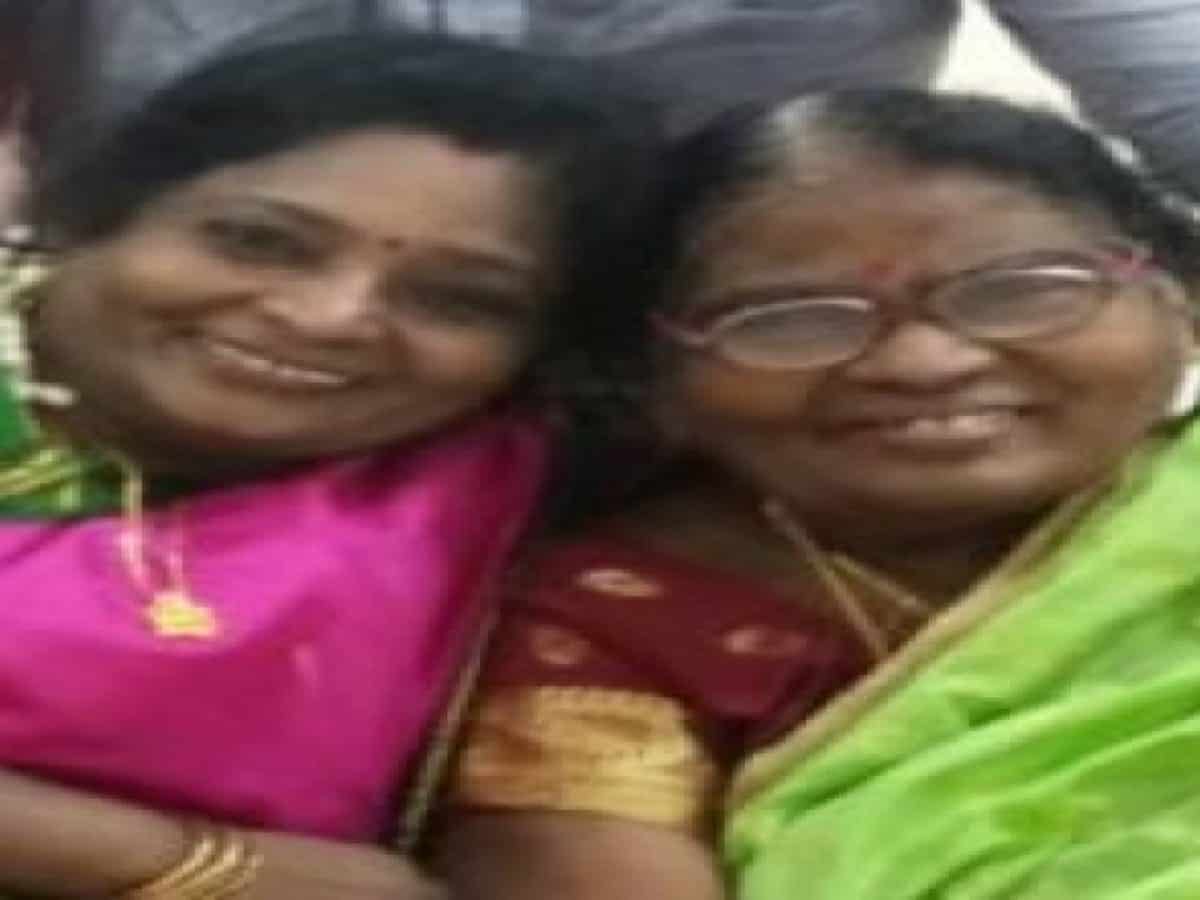 Hyderabad: Telangana Governor Dr Tamilisai Soundararajan’s mother Krishna Kumari passed away here on Wednesday after a brief illness. She was 77.

She breathed her last at a corporate hospital around 3.30 a.m., Raj Bhavan sources said.

She was admitted to Yashoda Hospital, Somajiguda on Sunday for treatment of an age-related ailment.

The mortal remains will be kept at Raj Bhavan till afternoon and wil be later flown to Chennai for the last rites.

Krishna Kumari was the wife of Kumari Anandan, former MP from Nagercoil. Tamilisai Soundararajan is their eldest daughter.

They were staying with Tamilisai at Raj Bhavan here.

Meanwhile, Telangana Chief Minister K. Chandrasekhar Rao and leaders of various parties have conveyed their condolences to Tamilisai, who is also holding the charge of Lt. Governor of Puducherry.

Industry Minister K.T. Rama Rao called on the governor to express his condolences.