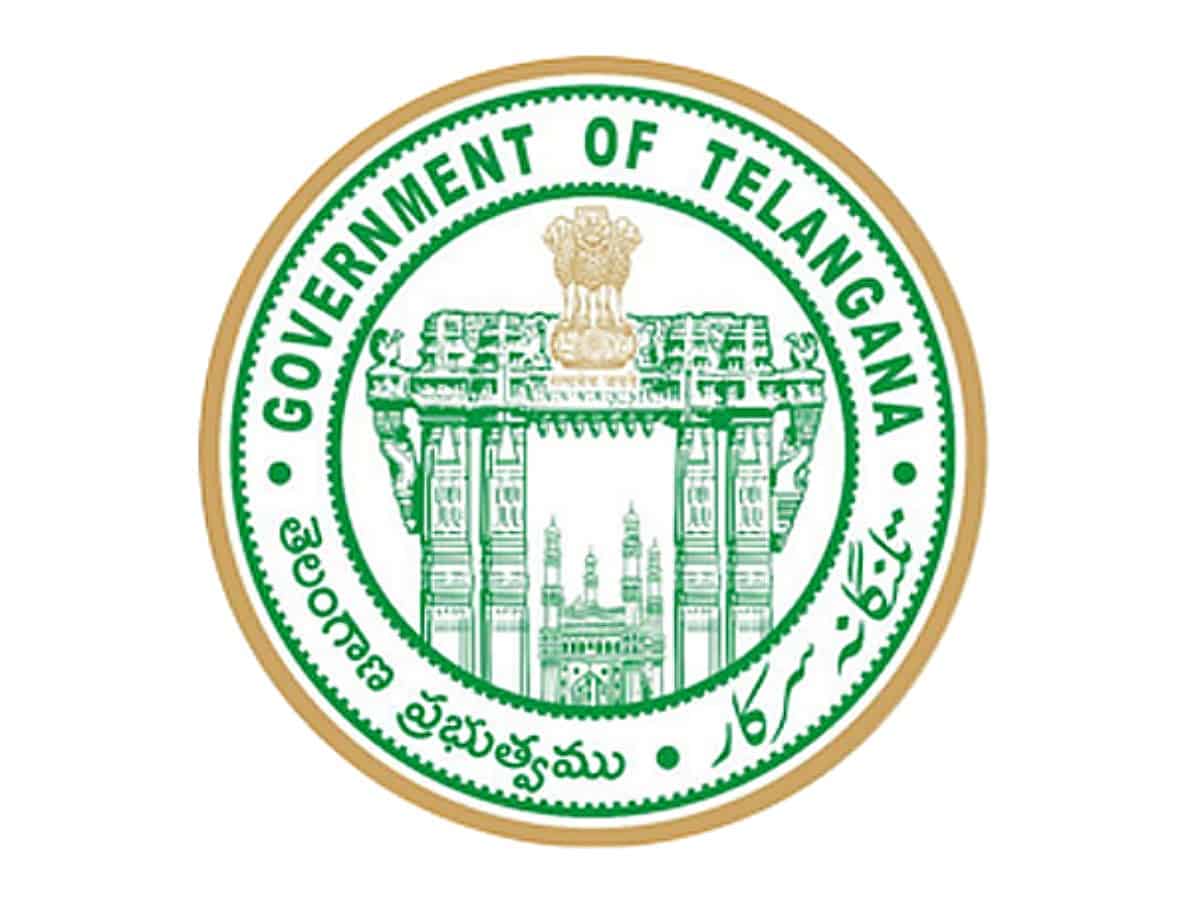 Hyderabad: Telangana government had released Rs 25.37 crore for various minorities schemes. In this connection, the Secretary Minority Welfare’s Ahmed Nadeem and Secretary’ Finance have issued two separate orders. Under GORT 77 Rs 17.75 cr were released for minority institutions during the third quarter of the fiscal year 2021-22.

Rs 50 lacs were released for minorities study Circle for the coaching of minority students. Under this scheme, Rs 1 crore was released earlier and an amount of Rs. 50 lakh is still due.

Rs.37.5 lacs released for Telangana Haj Committee. The total budget of the Haj Committee is 1.50 crore out of which Rs. 37.5 lacs is still due to be released.

Rs 16.50 cr were released to the Telangana Waqf board for the salaries of imams and Muezzins.

The director of Minority welfare has been tasked to implement these schemes.