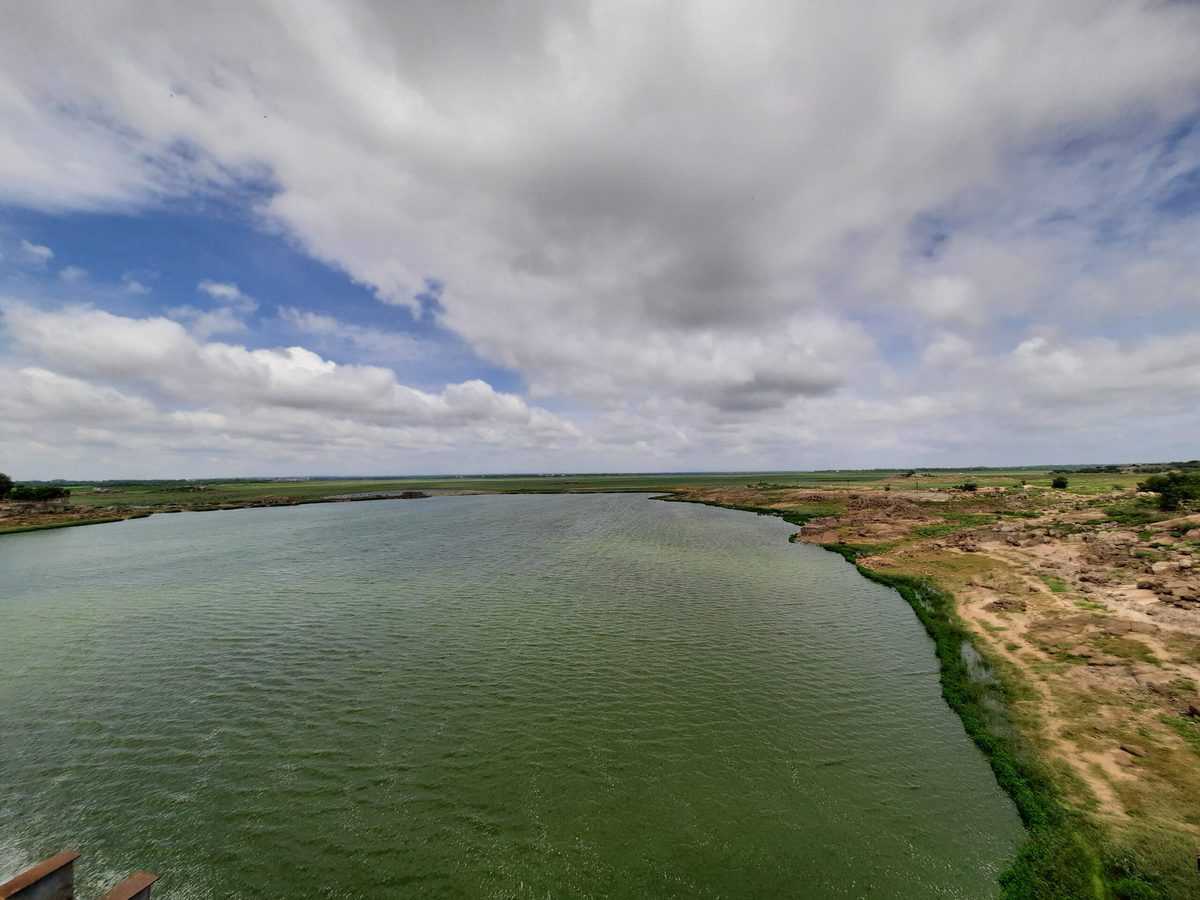 Hyderabad: In spite of several protests from civil society groups and scientists, the Telangana government on Wednesday passed an order undoing the restrictions (passed via GO 111 in 1996) that protect the Osman Sagar and Himayat Sagar reservoirs. The move will not go down well with environmental activists.

The restrictions via GO 111 prohibit polluting industries, major hotels, residential colonies, and other establishment that generate pollution from being built in up to 10 kilometre full tank level range of the two lakes.

According to the state’s GO 69, dated April 12, the restrictions imposed under para 3 of GO 111 (passed on March 8, 1996) now stand removed. Essentially, the restrictions under GO 111 ensured that the catchment areas of both the Osman Sagar and Himayat Sagar are protected. However, in recent years, there has been pressure from localities in rural areas outside Hyderabad (which are close to the catchment areas) to undo it to undertake construction work in those areas.

Moreover, rampant construction work has also been allegedly going on from years, which has resulted in both the Osman Sagar and Himayat Sagar lakes not receiving inflows properly. GO 69 also says that the restrictions will be removed subject to condition that the water quality of both the reservoirs will not be impacted ”in any manner whatsoever”.

The GO passed by the Telangana government on April 12 also says that to improve the water quality of both the Osman Sagar and Himayat Sagar reservoirs, sewerage treatment plants (STP) will be installed at various locations, ground water quality will be maintained, and other measures “deemed appropriate” will be taken up as well.

The state government will also frame guidelines and regulations through a committee that will be headed by the chief secretary, and will have other officials like the special chief secretary (MU&UD), managing director of the Hyderabad Metropolitan Water Supply and Sewerage Boar (HMWSSB). The committee will finalise the regulations and rules.

According to GO 69, the Osman Sagar and Himayat Sagar lakes accounted for about 27.59% of the installed capacity of the drinking water when the GO was issued in 1996. Now, the requirement of Hyderabad has increased from 145 million gallons per day (MGD) to 602 MGD, of which both the lakes only supply 1.25% of the drinking water.

The Osman Sagar (known as Gandipet lake) and Himayat Sagar were originally proposed to be built after the great Musi river floods of 1908 under the sixth Nizam of Hyderabad, Mahbub Ali Pasha. The floods destroyed about 65000 homes and killed an estimated 15000 (unofficial) people. The Nizam then called for the engineer Visweswaraya to flood proof Hyderabad.

Visweswaraya proposed to constructed two dams to prevent the Musi river from flooding Hyderabad. The project began during the time of the seventh and last Nizam Osman Ali Khan (1911-48).