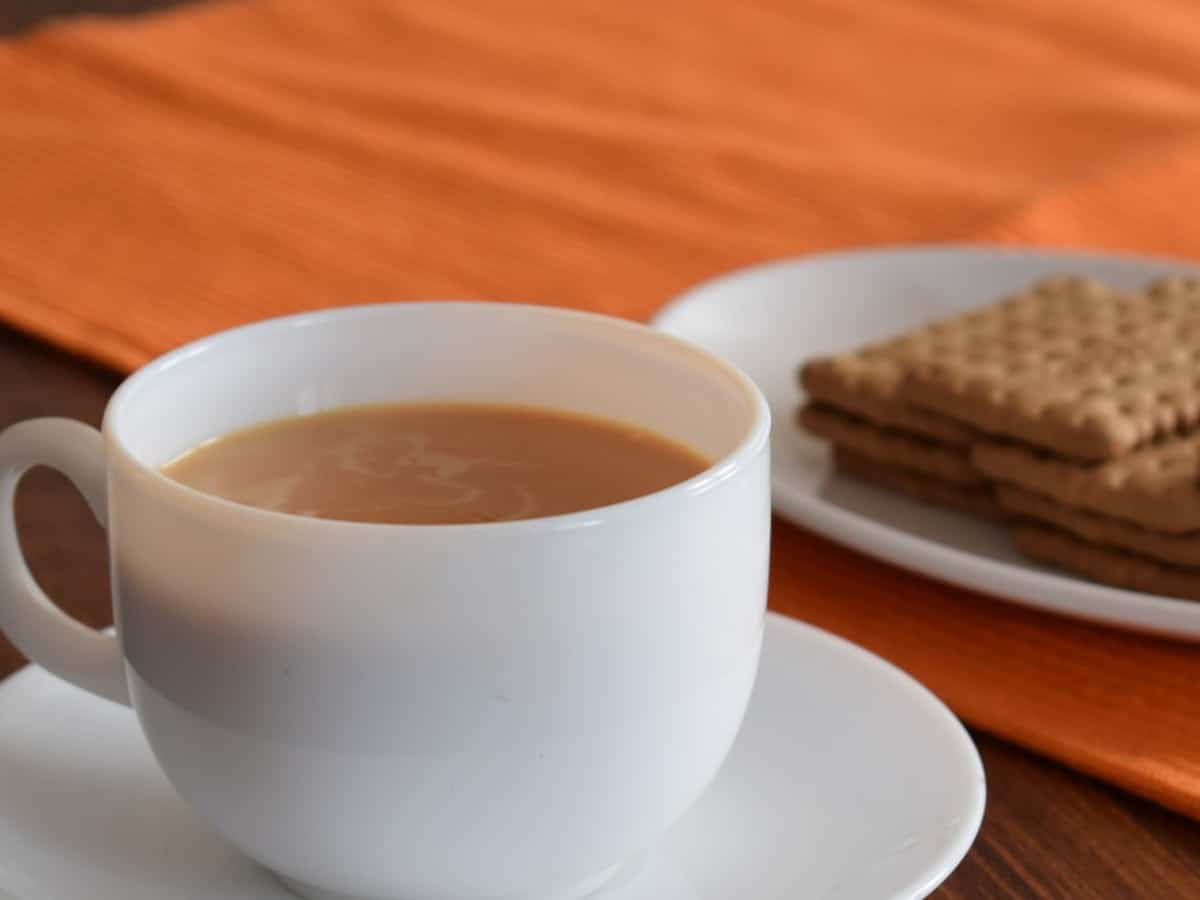 Hyderabad: When it comes to releasing the funds for public welfare and development, the officials’ approach is casual whereas, when the matter comes of their own comforts, they have it in an exemplary manner.

It has come to the fore that Rs.2 lakhs are being spent daily on tea and biscuits of secretariat officials. Apart from it, Rs.8.9 crores is being spent on hiring private vehicles despite the fact that officials have government vehicles.

The forum for Good Governance (FGG) Secretary Padmanabha Reddy has submitted a report to the state governor Dr.Tamilsai Soundararajan regarding the surplus expenses incurred by the secretariat officials.

In the report, it is stated that the Protocol Department which is a part of GAD has the responsibility to look after the arrangements of VIP and VVIP during their official and non-official visits. The department provides guest houses for state guests besides providing tea and refreshments during the meetings in the Secretariat.

Padmanabha Reddy made the Governor aware of the two expenditures by the state government i.e., hospitality charges like providing tea, biscuits, etc of about Rs.8 crores annually or Rs.2 lakhs daily and private vehicles fares to the tune of Rs.8.9 crores.

He demanded a probe into the matter. He further requested the Governor to order a vigilance inquiry or an ACB investigation.