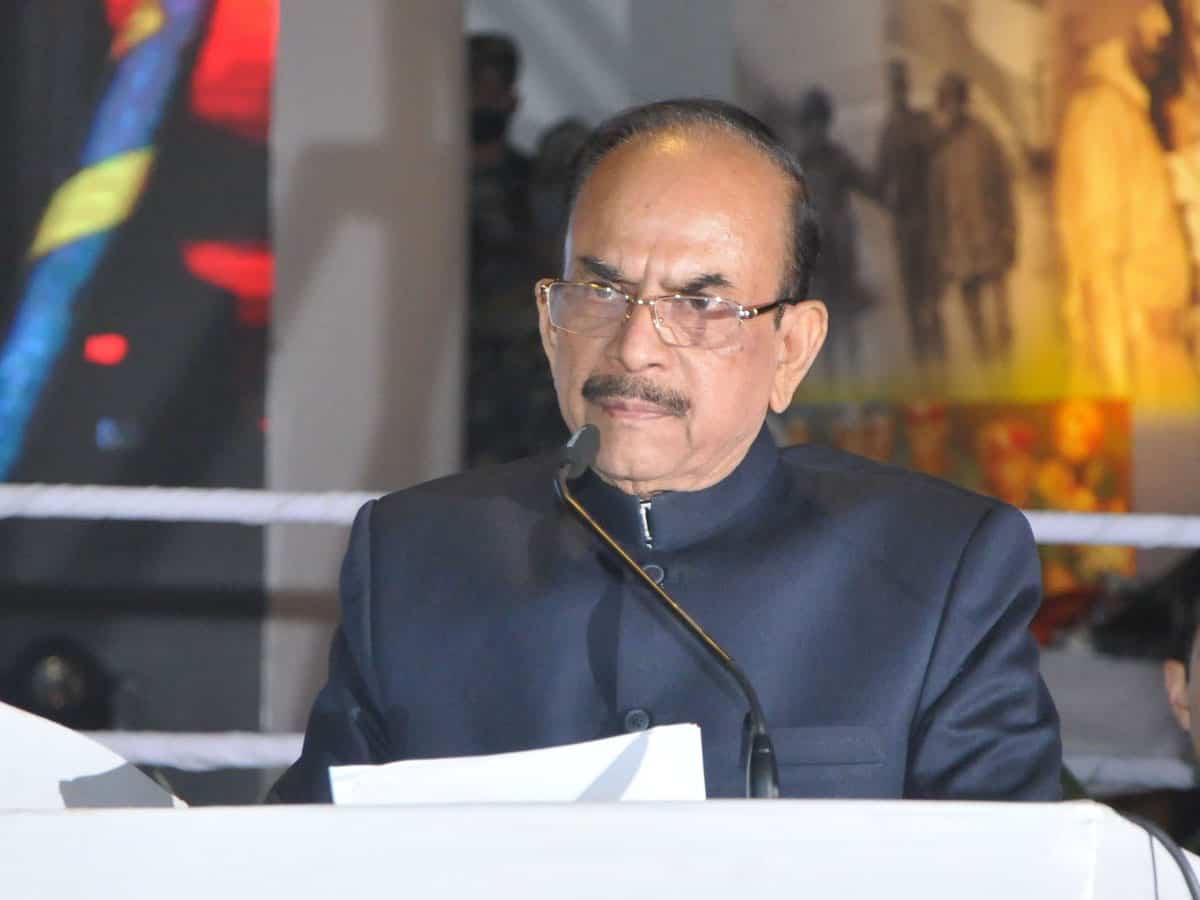 Hyderabad: Telangana State home minister Mohammed Mahmood Ali has said that 300 cars will be handed over to the beneficiaries of the Drivers Empowerment Scheme within a week.

On Tuesday, the home minister met the state welfare minister K.Eshwar and discussed the matters of welfare development of the minorities.

Mohammed Mahmood Ali said that the beneficiary drivers do not have to pay any kind of instalment money in advance.

He added that the incomplete works of the orphanage home “Anees ul Gurba” and the “Jahangir Peer” dargah works will be completed soon.

The district collector informed the home minister that 5 acres of land has to be acquired and as soon as the land is acquired, the development works will begin.

Speaking about the mosques in Secretariat, the home minister said that the government is committed to build a mosque for which the architectural plans have been finalized. He added that it was the unified decision of all the ministers that the foundation stone of the mosque, temple and church will be laid together.