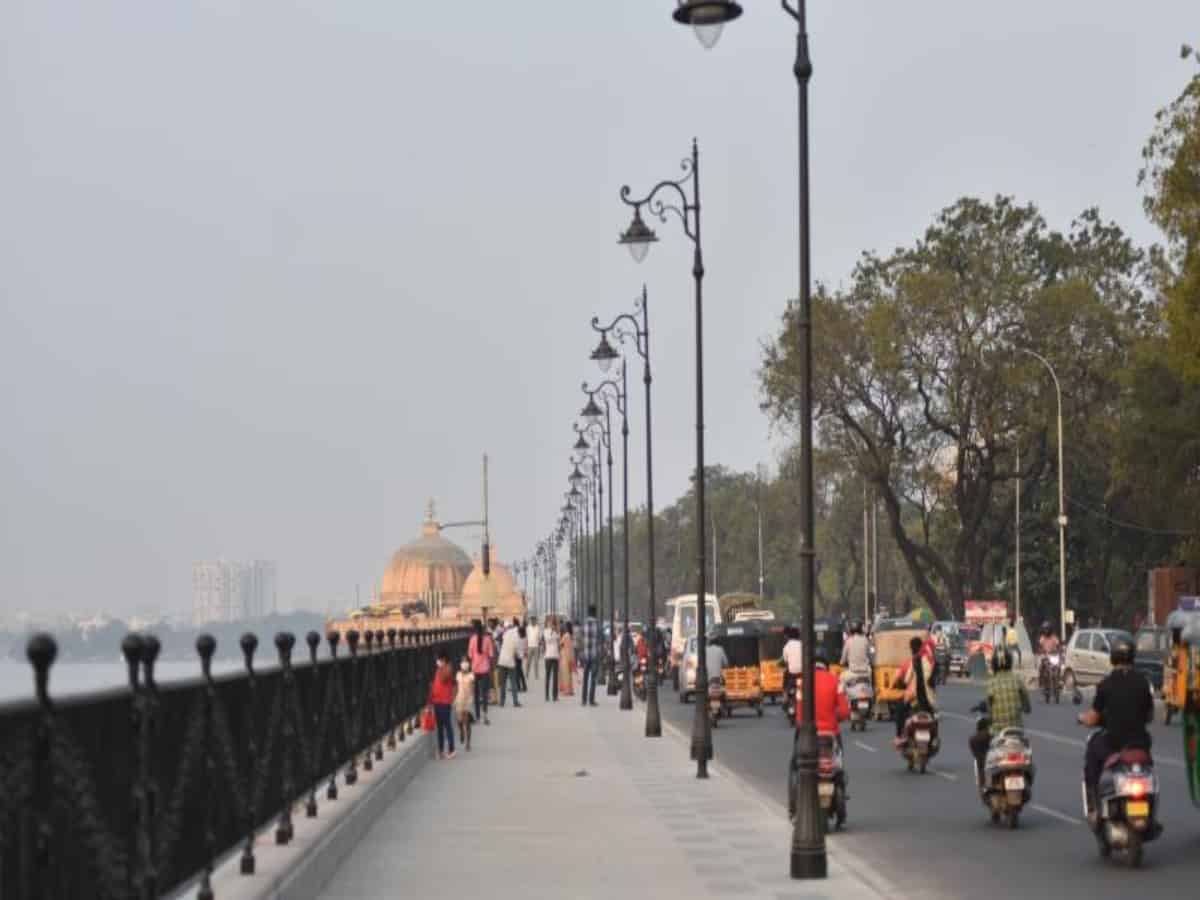 Hyderabad: After the announcement by state IT minister K. T. Rama Rao (KTR) that plans of a night Bazaar at Tank Bund are afoot, concerned officials have issued a tender to speed up the project.

KTR had announced yesterday in the state legislative council that the government plans to set up a night bazar at Tank Bund. According to sources, it will be set up at the cost of Rs 18 crore on the 1300 meter corridor. The night Bazaar shall have shops in the pattern of Charminar, Laad bazaar, Sultan Bazar,Kothi, Badichowdi and other markets.

The night market to be established by the department of Municipal Administration and Urban Development shall have eateries and shops for clothes, novelties, bangles and gift items. According to the Hyderabad Metropolitan Development Authority, arrangements for releasing the tender for the night Bazat have been completed.