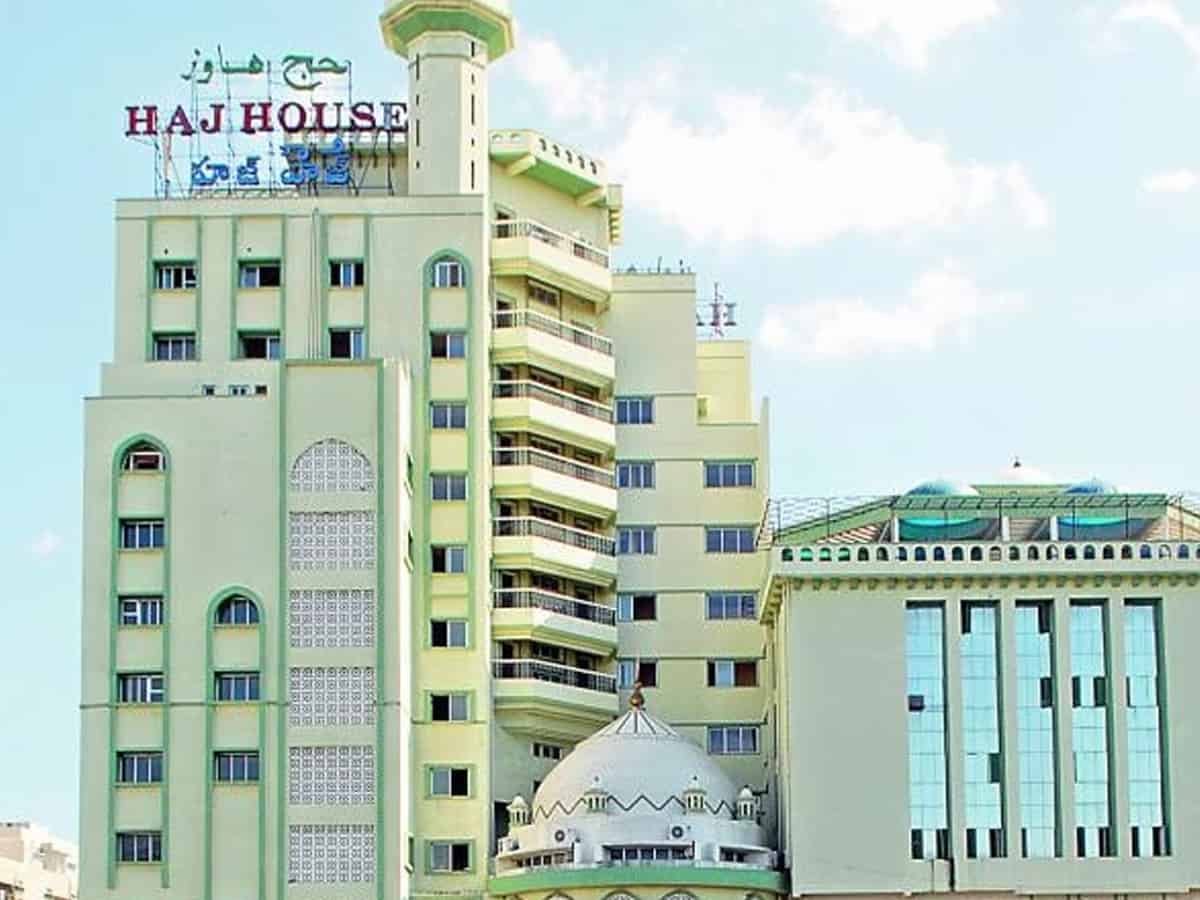 Hyderabad: Telangana State Haj Committee and chairman Mohammed Saleem informed that 754 haj pilgrims from the state have reached Makkah, Saudi Arabia, and have completed their Umrah.

On June 24, the third group of pilgrims will depart from Hyderabad for Jeddah.

Know last date for issuance of Umrah permit before Haj 2022

The TSHC chairman, Saleem stated that three Khadim-ul-Hujjaj (Haj volunteers) have been deployed by the Haj Committee with the pilgrims and have been given instructions to stay in touch with the parties and offer assistance and direction as needed.

“The first batch of Haj pilgrims from Telangana left for the pilgrimage from Rajiv Gandhi International Airport on Monday. A total of 373 pilgrims left for Jeddah by a special flight of Saudi Airlines at 5:55 am,” an official of the Telangana State Haj Committee said.