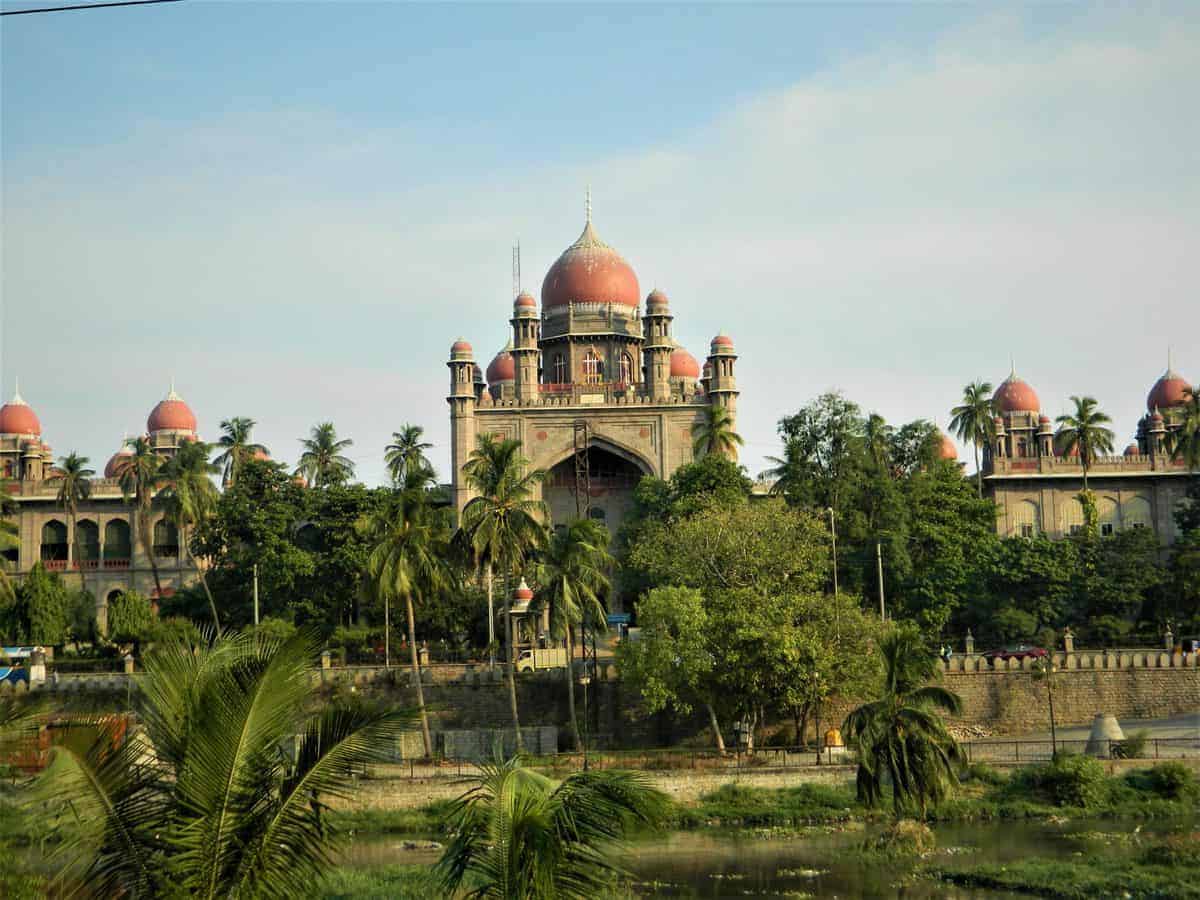 The petitioner alleged that the costly land was allotted to TRS for a mere Rs 100 per square yard.

The court took up the petition for hearing and issued notices to the Chief Minister and TRS president Chandrasekhar Rao, party general secretary Srinivas Reddy, chief secretary, chief commissioner of land administration, revenue secretary and Hyderabad district collector. They have been directed to file counters within four weeks.

The state government last month allotted the plot of a little more than an acre to TRS on Road No. 12 of Banjara Hills’ NBT Nagar for the construction of the party’s Hyderabad office. This came under sharp criticism from the opposition parties which claim that the land could be valued at Rs 100 crore.

The Congress party had described the land allotment as robbery in broad daylight. Its leaders questioned the allotment when the TRS already has a big office in the same area.

They were referring to Telangana Bhavan, the state headquarters of TRS. Inaugurated in 2006, the swanky office is spread over 40,000 square feet.

The BJP also criticised the allotment of costly land at a paltry price. Its leaders alleged that the officers were hand-in-glove with the ruling party.