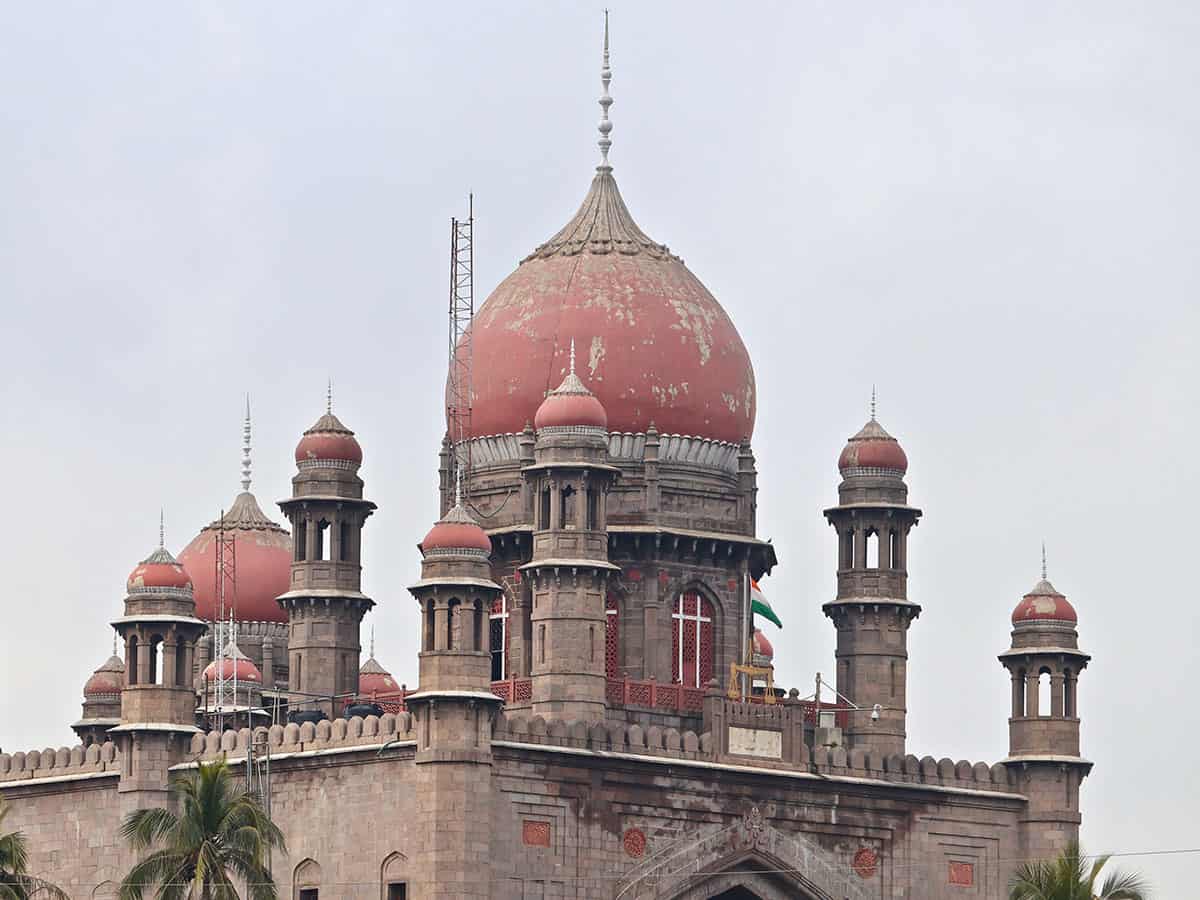 Hyderabad: The Telangana High Court on Friday refrained from interfering with the Government Order over the retirement age of the government employees

It is to be noted that an order issued by the state government altered the retirement age of the government employees from 58 to 61, and has come into effect since March 31, 2021. A division bench led by Chief Justice SC Sharma quashed a number of petitions filed by Y Srinivasa Rao and several others who sought implementation of the Government Order with a certain retrospection.

The petitioners stated that the Telangana Rashtra Samiti had assured the increment of the retirement age for government employees during the assembly elections in 2018. As per a report by the New Indian Express, the first pay revision commission in its report dated, December 31, 2020, also made a similar recommendation.