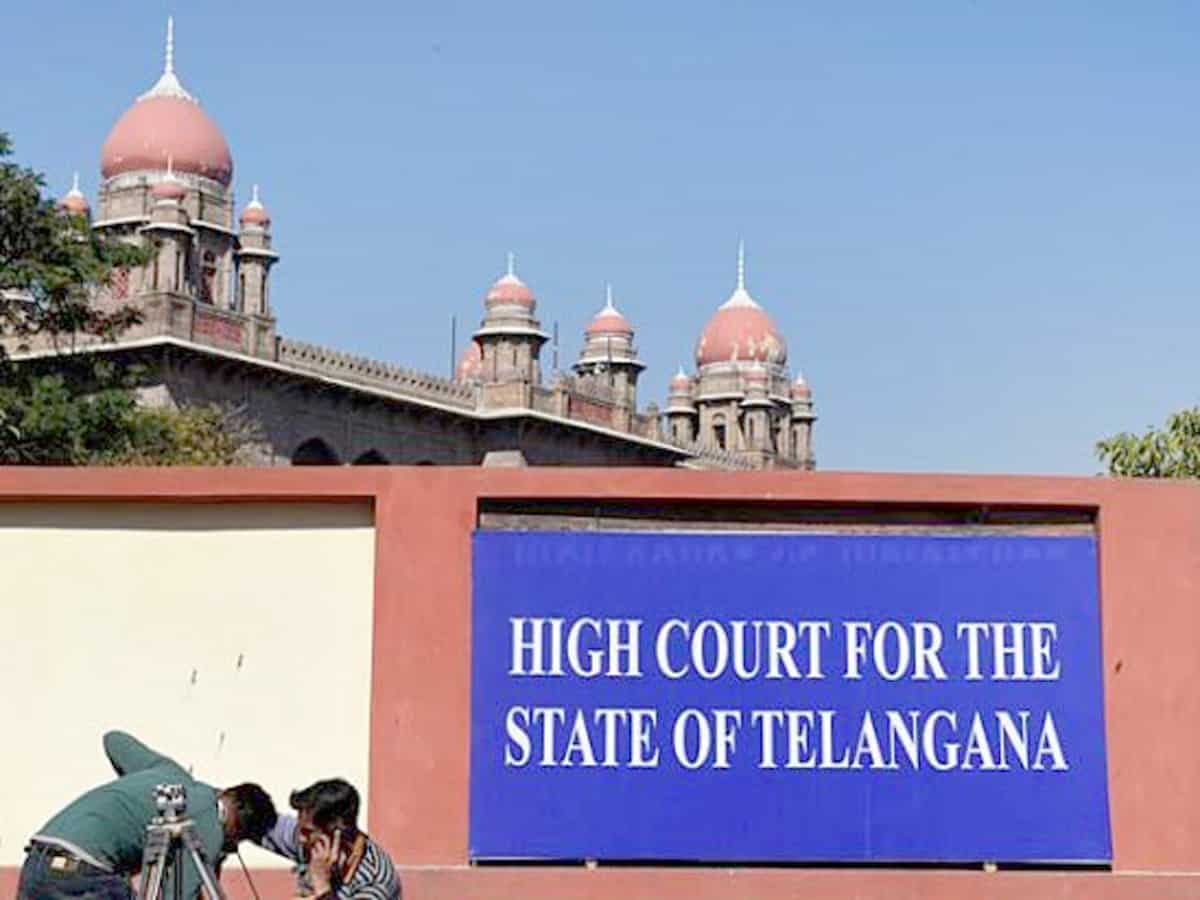 Hyderabad: The five members of the HCA Apex Council who were earlier disqualified by the Ombudsman Justice Deepak Verma got a respite today when the Telangana High Court granted an interim suspension against the disqualification of the five members. It may be recalled that the Ombudsman, Justice Deepak Verma, had recently issued a temporary disqualification order on five members of the HCA’s Apex Council. They were Vice President John Manoj, Secretary R. Vijayanand, Joint Secretary Naresh Sharma, Treasurer Surender Agarwal and Councillor P. Anuradha.

Following today’s development, a jubilant John Manoj told siasat.com that their stand has been vindicated. “We have maintained all along that Azharuddin’s decision making and his deeds have been consistently outside the periphery of the HCA’s constitution and today the Hon. High Court has taken heed of our plea and overturned the unfair order passed upon us. Even though it is an interim order, we are pleased that our stand has been recognised.”

“Cricket has won. It has been proved that no individual is above the sport. The interests of cricket must come first and foremost. Now we will go ahead with the cricket season which was to begin today but got delayed. The sports minister will inaugurate the first match at the Gymkhana ground tomorrow morning and our three-day league matches will get underway,” he said.

“The grounds are ready, the umpires have been notified and everything will begin in the regular way. I am glad that things are back to normal and the players can play their game and display their talent,” John Manoj added.
Earlier, the contentious disqualification order which was passed on the five members recently was seen as a tit-for-tat move by the HCA President Mohammed Azharuddin on whom a similar order had been issued by the above-mentioned five members. Azharuddin had been suspended for alleged violation of its constitution and conflicts of interest in connection with a team from Dubai.