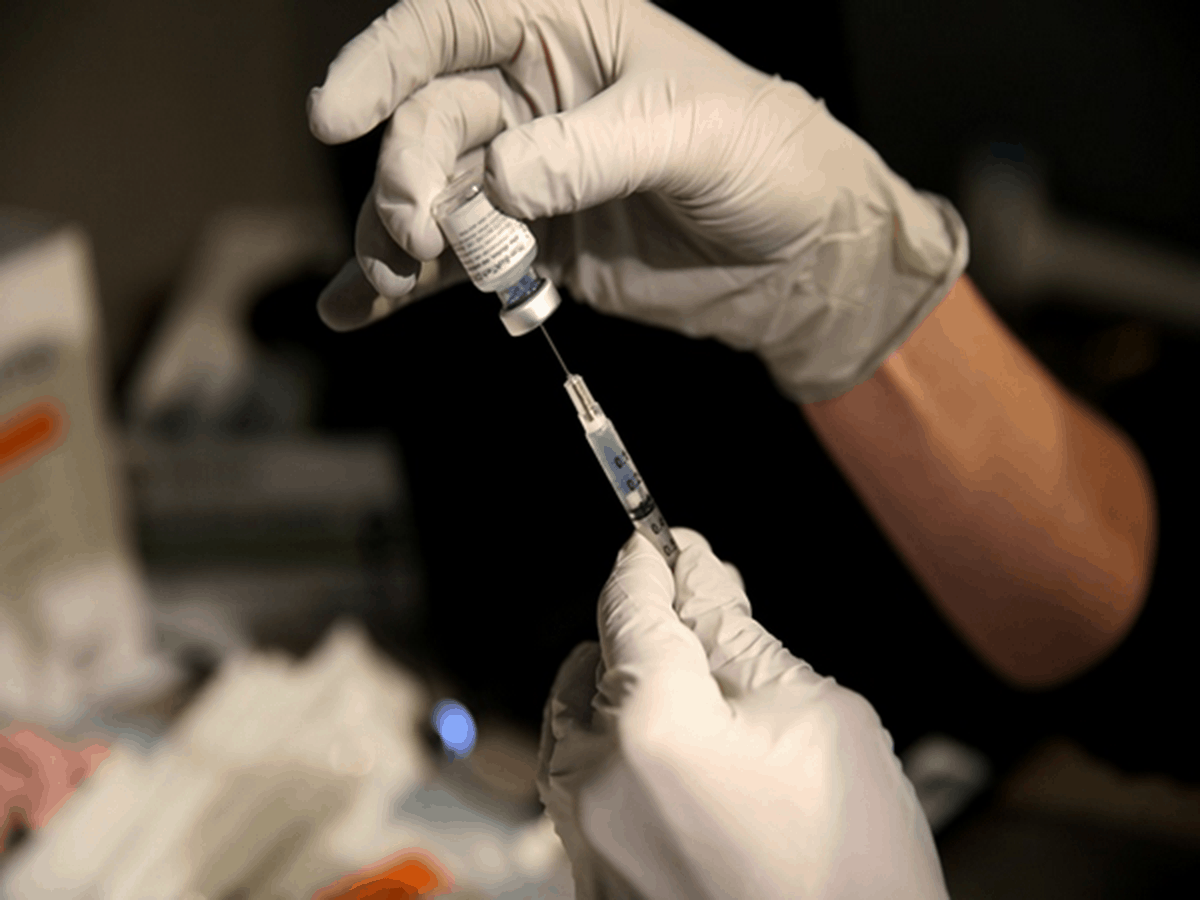 Hyderabad: A healthcare worker has died in Telangana — third case of its kind — a few days after taking the Covid-19 vaccine, though health authorities maintained the fatality was not due to vaccination.

The 55-year-old woman from Mancherial district was given the vaccine dose at the primary health centre in Kasipet on January 19, but complained of shortness of breath and giddiness only on January 29, officials said on Sunday.

She succumbed at NIMS

According to Director of Public Health Dr G Srinivas Rao, she was admitted to Medilife Hospital at Mancherial. She was shifted to Nizam’s Institute of Medical Sciences (NIM) Hyderabad on January 30, where she succumbed at about 11 pm.

“The cause of death is clearly indicative of underlying morbidities and not due to Covid vaccination. Death occurred due to cardio-respiratory arrest triggered by multiple morbidities such as kyphoscoliosis with restricted lung disease, respiratory infection with type 2 respiratory failure, accelerated hypertension with left ventricular failure,” Rao said.

Since the vaccination began on January 16, health officials said, the three such deaths were not related to vaccine.

Interestingly, all the three had taken the vaccine on the same day but at different places in the state.

In the first incident, a 42-year-old male healthcare worker who had taken the shot on January 19 died the next day. He was given the vaccine at Kuntala Primary Health Centre in Nirmal district.

He developed chest pain and was brought dead to District Hospital at Nirmal in the early hours of January 20.

In the second case, a 45- year old female healthcare worker vaccinated on January 19 at a primary health centre in Warangal Urban district died on January 24.

Telangana has so far vaccinated 1,68,589 healthcare workers. According to health officials, 57 per cent of the targeted beneficiaries have been administered the vaccine.