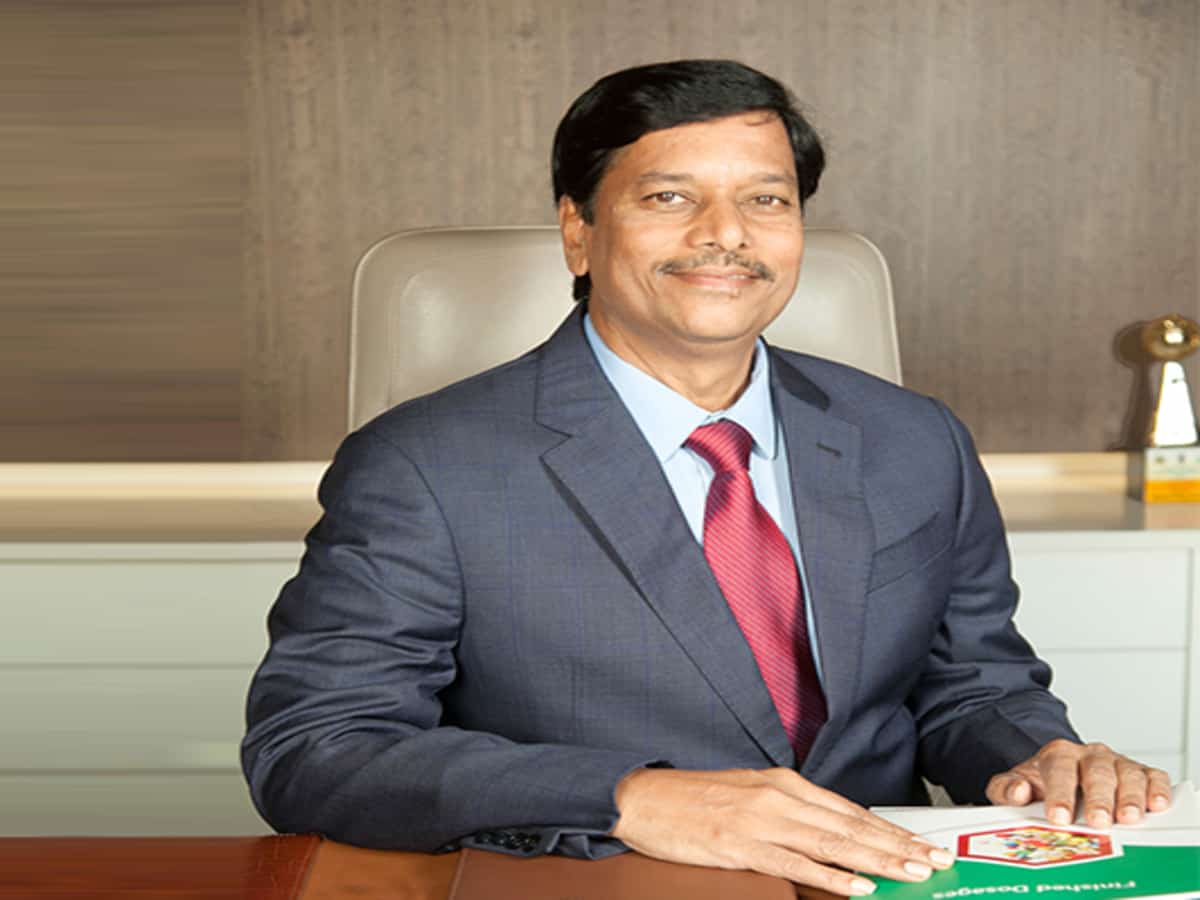 Reddy holds assets worth Rs 3,909 crore, along with family assets the value rises to Rs 5,300 crore. The health care tycoon declared his assets while filing Rajya Sabha nominations. Most of his wealth is drawn from the shares he holds in the pharma firm.

Earlier in 2021, Bihar’s late Mahendra Prasad was the richest MP, whose total assets were valued at over Rs 4,070 crore. The Rajya Sabha MP from Janata Dal (United) also made his fortune in the pharmaceutical sector. Following Prasad’s demise, Ramky Group founder Alla Ayodhya Rami Reddy of Andhra Pradesh from the YSR Congress Party was the richest MP. Reddy’s assets added up to Rs 2,577 crore.

The Hetero group chairman has now emerged as the richest MP. It is to be noted that Reddy has four cases against him Drugs and Cosmetics Act.