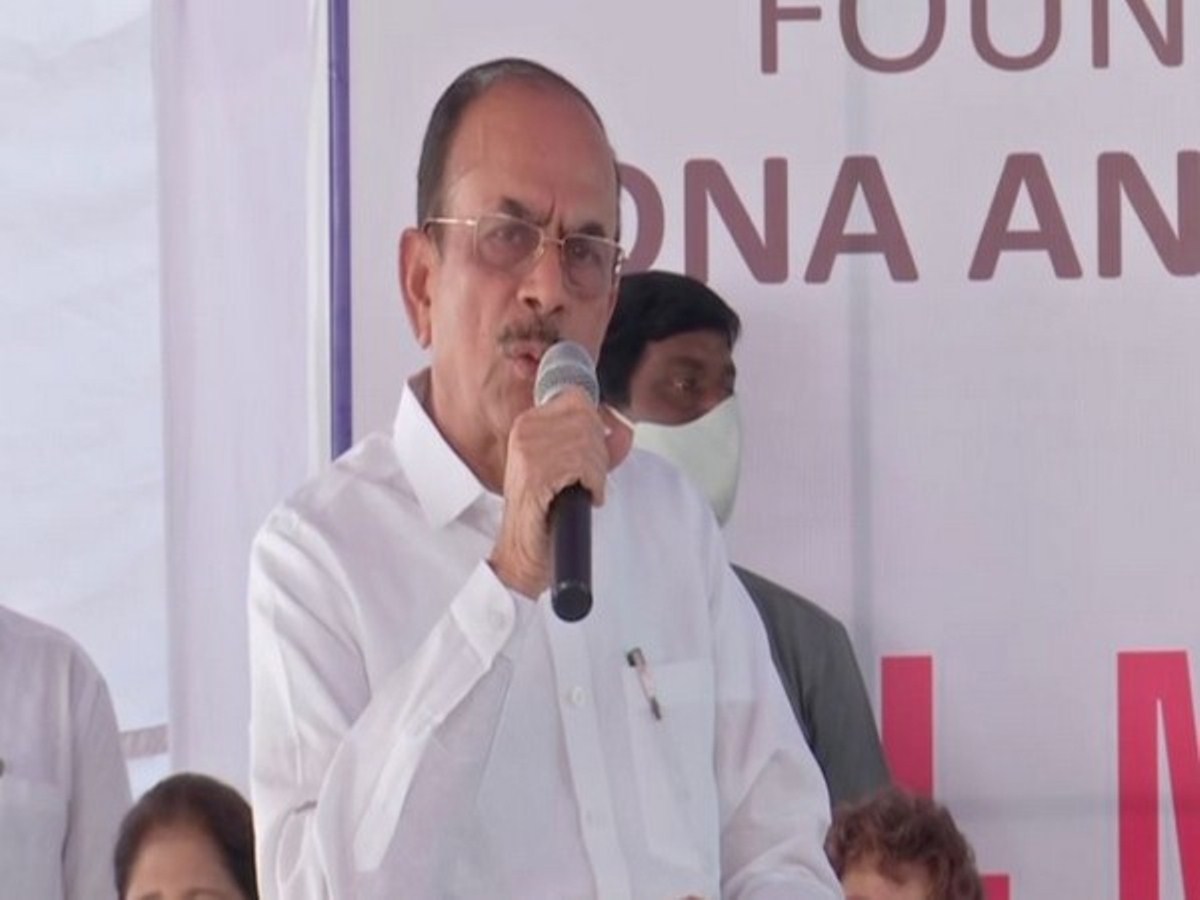 Ali further said that the state police is one of the best across the country.

He also lauded the efforts of the police to keep the state safe. “By developing the police, everything else also develops,” he said.

Hyderabad City Commissioner Anjani Kumar while addressing the gathering said that in the last 100 years, the use of science and technology increased in every field. “Police investigation and detection of cases every 10, 20, 30 new scientific developments are being added. Major development started with finger print. With this development lakhs and lakhs of cases were detected in this world,” he said.

Further elaborating on the investigation that goes behind solving a case, he said that earlier, in issues like sexual offences more weightage would be given on the basis of circumstantial evidence. “But now with the help of DNA profiling, even a small hair is enough to relate crime to criminal. DNA profiling and forensic evidence are the most scientific and universally accepted and legally correct ways in the court,” he added.