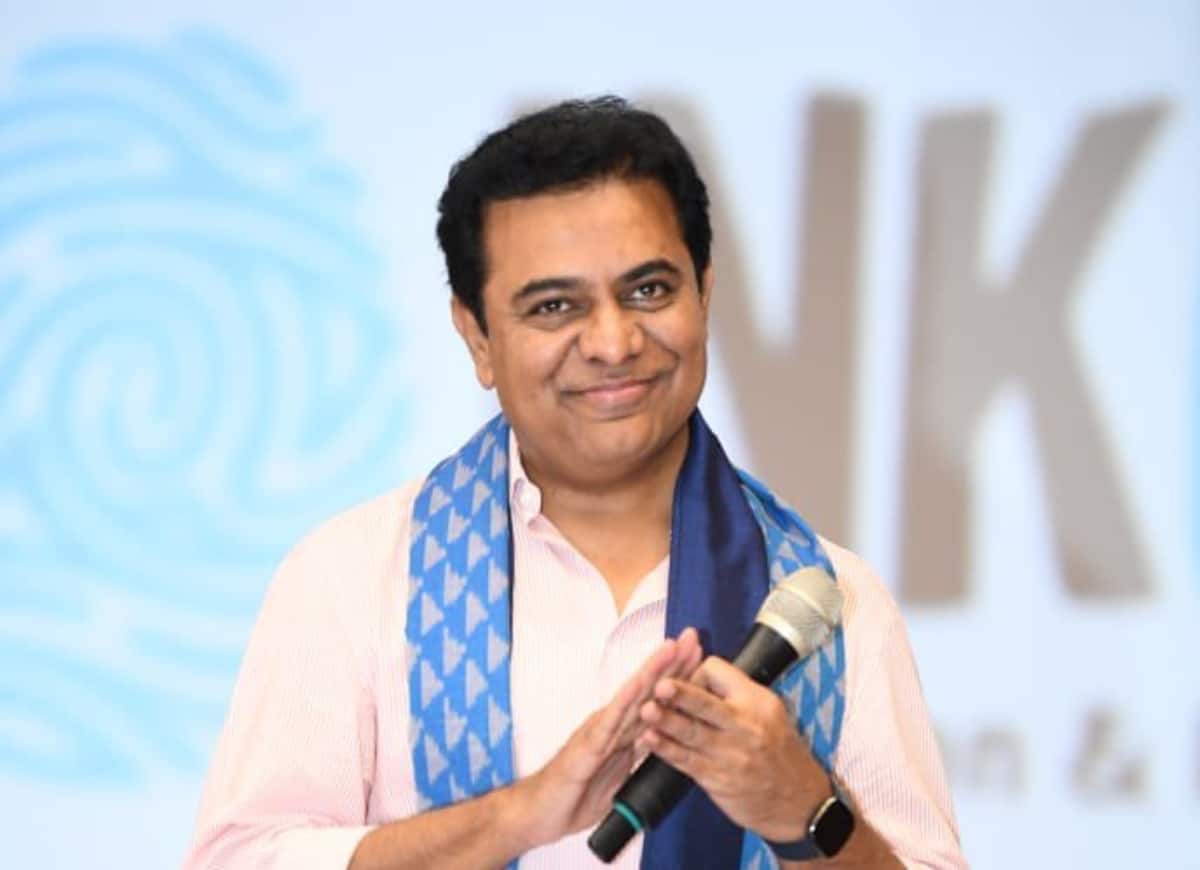 Hyderabad: Minister for Municipal Administration and Urban Development, Industries & Commerce, and Information Technology and son of state chief minister K Chandrashekar Rao, Kalvakuntla Taraka Rama Rao, popularly known as KTR has appealed to the public to refrain from celebrating his birthday that falls on July 24.

Instead, he asked workers of the Telangana Rashtra Samithi (TRS) to instead help people who are affected by the nonstop heavy rains and floods that have lashed the state for more than two weeks.

Perpetual rains have created havoc in Telangana, especially in the northern districts.

For the second time in less than two weeks, Telangana is witnessing a flood-like situation with heavy rains leaving rivulets, lakes and reservoirs in a spate.

Three persons died in rain-related incidents while one person went missing. Two persons died in a building collapse in Warangal town early Saturday while a person on a motorbike died after hitting a road divider in a flooded area of Medak district.

The central government on Tuesday informed the Lok Sabha that no funds were released for flood relief in Telangana since 2018.

As per the reply given by the Union Minister of State for Home Affairs Nityanand Rai to the question posed by MP Pradyut Bordolol, the Telangana government did not receive a single rupee from the National Disaster Response Fund (NDRF) in the past four years.

Later in the day, the minister injured his leg. He posted a tweet on his official Twitter page where he informed that he has been advised to take three-week bed rest.

He even asks his followers to recommend OTT shows to pass off his time.