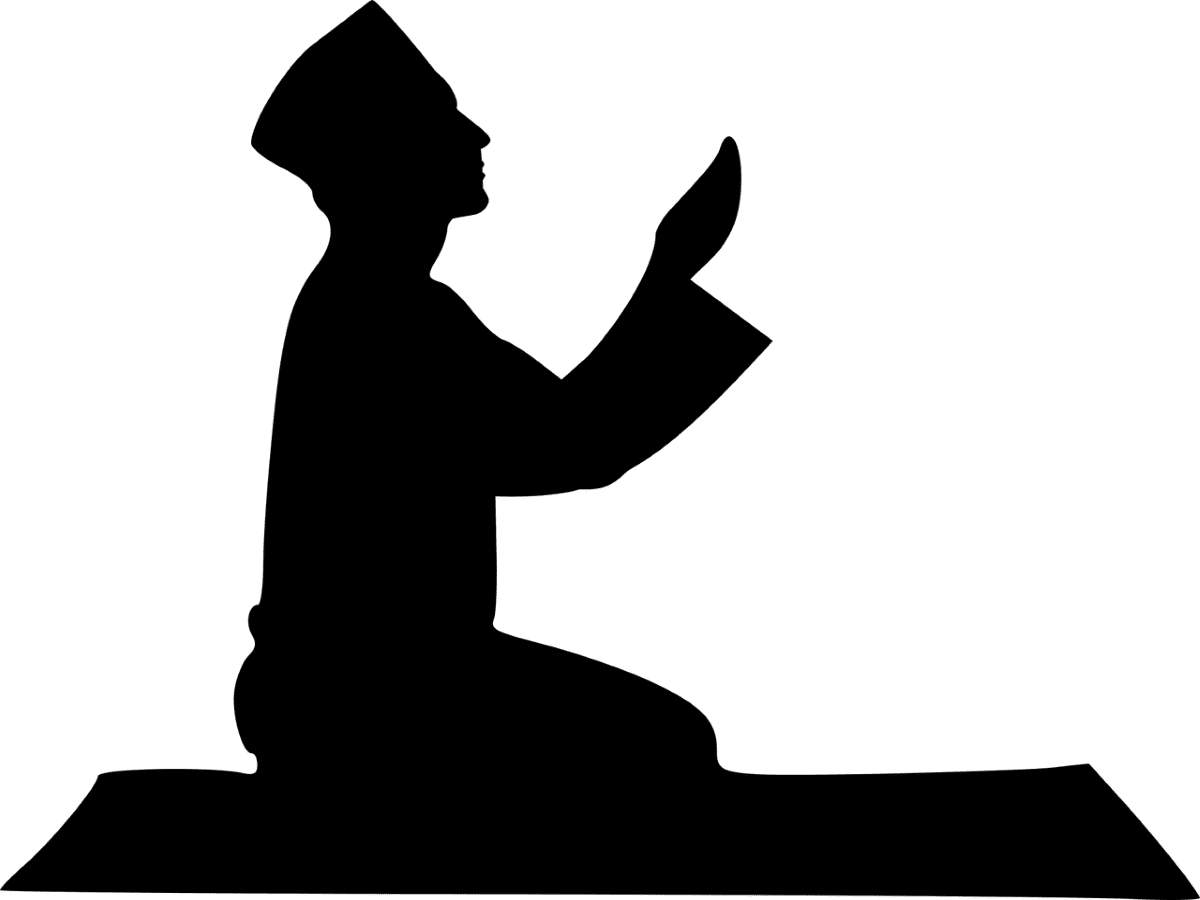 Hyderabad: In spite of the Telangana government’s tall claim to promote and preserve the “Ganga Jamuni culture” in the state the facts on the grounds are absolutely contradictory to this claim.

The state government is continuously neglecting to release the honorarium of imams and muezzins on one hand and on the other hand the salaries of temple priests are released month by month through Green channel by the state treasury.  Why does the self-professed “secular government of TRS” show this partiality?

There are about 10,000 Imams and Muezzins across Telangana who are paid a paltry sum of Rs 5000 as monthly honorarium. Even though the sum is meagre and not a burden on the Government treasury, still the Imams and Muezzins have to wait for 6 to 8 months to receive it.

The state knows well that Imam and Muezzin’s salaries are low and they have to meet both ends with great difficulties .  It is the duty of the state government to consider their economic plight sympathetically but unfortunately the government is neglecting to pay any attention in this regard.

Since the formation of separate Telangana, the chief minister K Chandrasekhar Rao has kept the minority ministry under his charge.  It was expected that the Chief Minister will fulfill the promises he made to the Muslim community but regretfully the chief minister has not even held five meetings to address the minorities issues during the first five years.

The TRS government got second term in 2018 but instead of making a Muslim incharge for Minister of minority affairs, this Ministry was entrusted to K Ishwar.

Had the state Government made a Muslim leader incharge of minority affairs ministry he would have brought to the government’s attention issues faced by the Muslim community in the state.