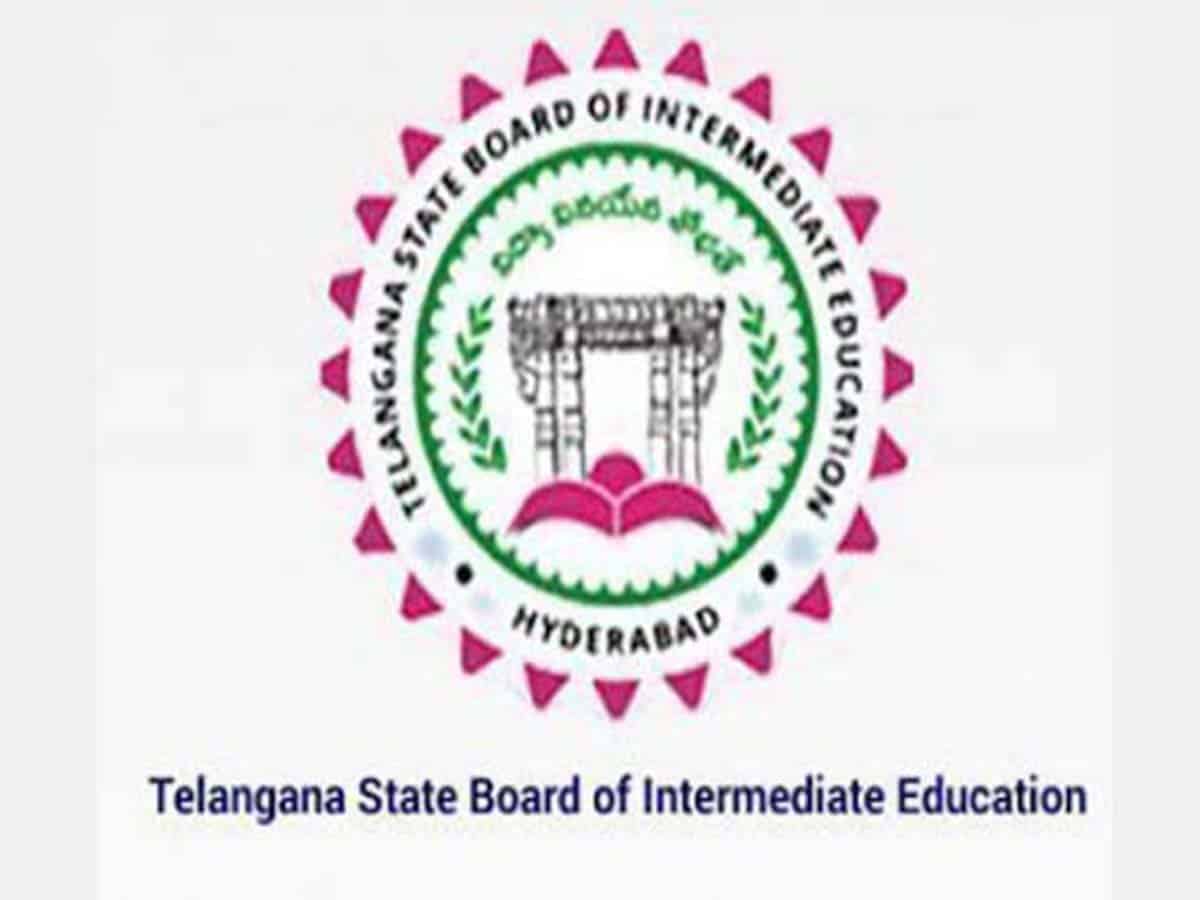 Hyderabad: The Intermediate first year students who were promoted to the Intermediate second year were asked to be prepared to write the exams 20 days ago. However, the state government is yet to take a decision to conduct the exams. No schedule has been released by the Telangana State Board of Intermediate Education (TSBIE) as well which has left around 4.74 students doubtful.

It has to be noted that due to the emergence of the second wave of COVID-19, the state government had canceled the Intermediate exams and promoted the first year students into the second year. The notification was released on April 15 in this regard.

The Education Minister Sabita Indra Reddy 20 days ago said that Intermediate first year exams will be conducted. However, no such notification has been released by the TSBIE yet which has left the students and parents in a dilemma.

Generally, the government releases the schedule of the exams 15 days before conducting the exams.