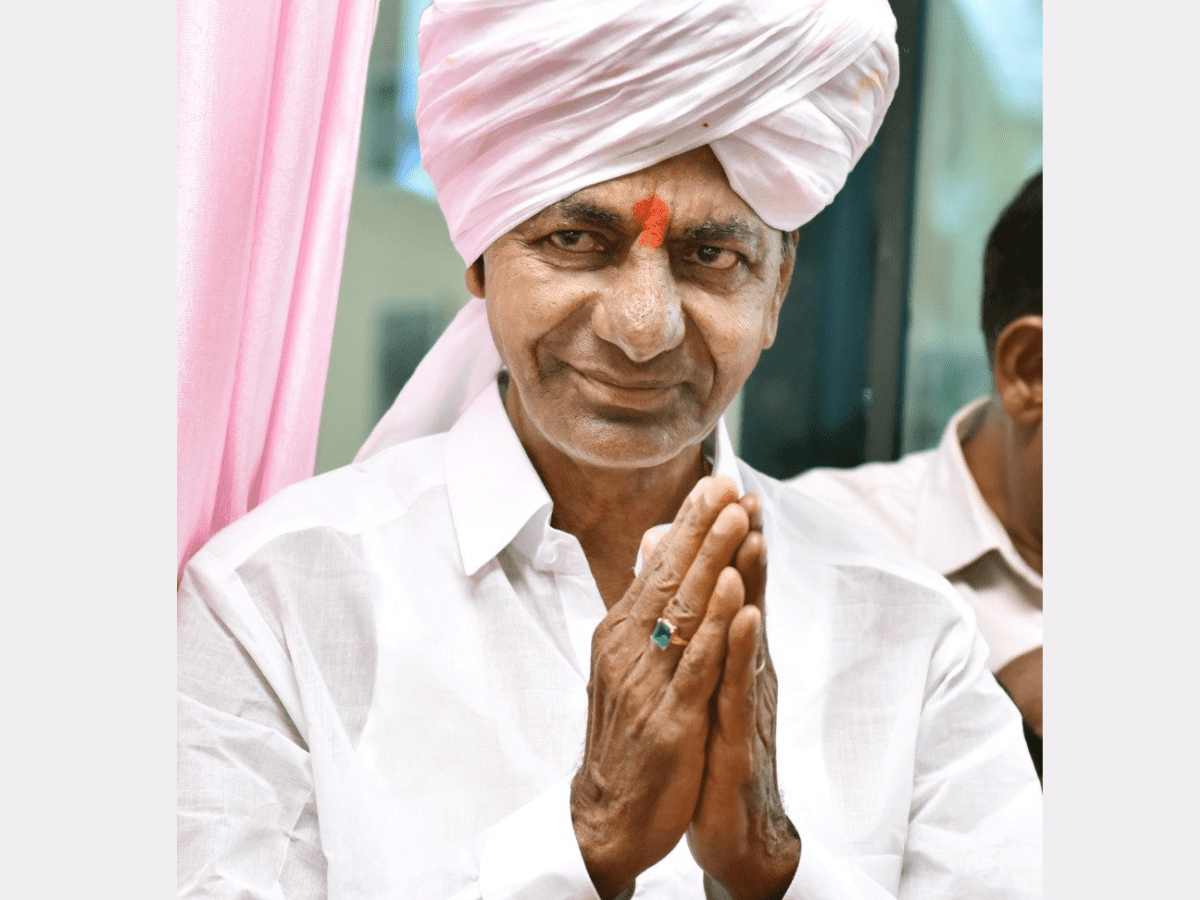 While KCR reportedly wants IPAC to work on him getting into a bigger role nationally, the the consulting firm has asked for a renegotiation over their deal, which originally was only for the Telangana Rashtra Samithi’s (TRS) campaign for the upcoming 2023 state elections. It has been learnt that some members of the IPAC team who were working for the TRS’s campaign, have been shifted to neighbouring states.

“Prashant Kishor has to meet KCR and then the matter will get solved. When IPAC and TRS made a deal, it was not for his (KCR) national goals. We have to see what happens, as Kishor also has his upcoming campaign in Bihar,” said an IPAC functinary, who did not want to be quoted. Prior to this, IPAC was had come up with a bunch of creative protest campaigns against the opposition Bharatiya Janata Party (BJP) in Telangana.

TRS off-late, has been targeting the BJP, especially its central leadership, especially when its bigger leaders came to Hyderabad or Telangana for events or party campaigns. More recently on September 17, ahead of Union Home Minister Amit Shah’s visit here for the Centre’s ‘Hyderabad Liberation Day’ event, ‘TadipaarKaunHai’ (referring to old criminal cases against him for which he was arrested) posters were put up at Begumpet in the city reportedly by TRS workers.

Prior to that as part of a sustained three-day campaign, the TRS floated pink balloons with ‘Jai KCR’ on them just hours ahead of PM Narendra Modi’s rally at Parade Grounds in Secunderabad in July. The balloons were positioned outside the venue of the BJP’s final meeting of its national executive in Hyderabad. The balloons were prominently visible from the venue.

KCR has been talking of floating of federal non-Congress and non-BJP front since the 2018 Telangana elections. TRS leaders, including the chief minister, have also met other opposition leaders in the past to cobble up a front. However, it never took-off. In the run-up to the 2019 Lok Sabha polls, KCR then met a several opposition leaders too, but it came to nought.

More recently, he met Bihar chief minister and Janata Dal (United) head Nitish Kumar to conjure up support for opposition unity against the BJP. Both of them held a press conference as well. However, it is to be seen how IPAC supports or agrees to help him with this.

“He has basically said that he can handle the state election campaign and wants our help for national politics. For that, it needs a lot more money and people,” added the IPAC functionary. KCR’s national dreams are not new. He has also been toying with the idea of changing the TRS into BRS, or Bharatiya Rashtra Samithi.

A TRS source earlier told this reporter that an announcement by KCR can be expected around Dussera this year. KCR may unveil a new logo and will give more details on it. However, nothing is confirmed as of now.

KCR had dropped hints of turning he TRS into Bharatiya Rashtra Samithi (BRS), during the party’s plenary in April. The Telangana chief minister said that he had received suggestions from leaders to do the same, in order to float an all-India party. This statement of his took many by surprise at the event, where he also said that forming a new or alternative front to counter the BJP isn’t his plan.

However, the TRS has also suffered some electoral setbacks. It lost the Dubbaka by-election in 2020 and the Huzurabad by-election in 2021 to the BJP. The Huzurabad bypoll was a big loss, as it was a fight between the ruling TRS and former TRS health minister Eatala Rajender, who was sacked from the state cabinet by chief minister KCR over land-grabbing charges in May last year.

Eatala resigned as an MLA and then joined the Bharatiya Janata Party (BJP) in June this year. For the bypoll, KCR even announced the launch of the Dalit Bandhu scheme, under which eligible beneficiaries get Rs. 10 lakh. The ruling party’s candidate, Gellu Srinivas Yadav, a Backward Classes (BC) leader, also shows that KCR does not want to upset the BC community which comprises over 50% of the state’s population (Eatala also belongs to it).