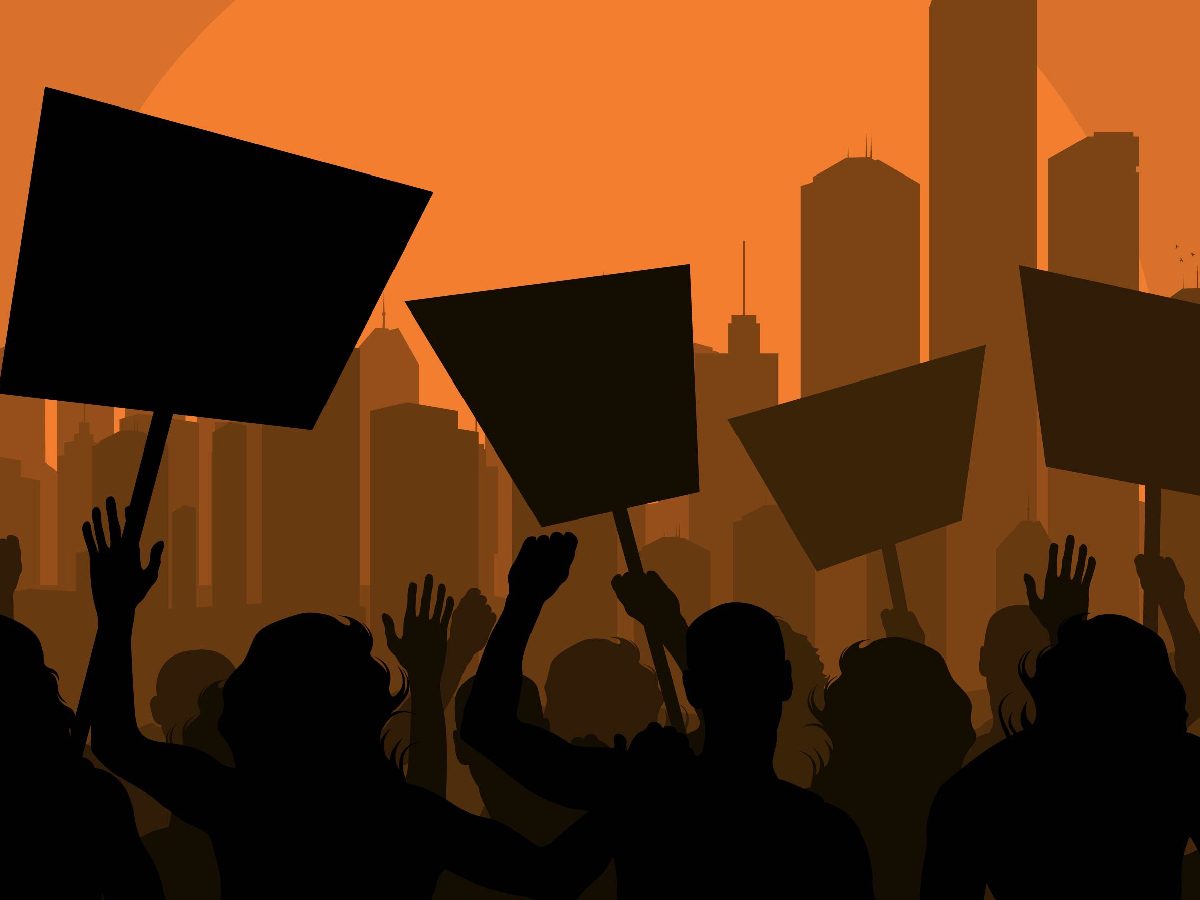 Hyderabad: The associates of Telangana auto, cab, and lorry unions’ Joint Action Committee (JAC) announced that they will organize a protest on April 19, at Indira Park against the new Central Motor Vehicles Rules and fuel prices.

City working president of Auto Rickshaw Drivers Union Mohammad Umar Khan was quoted by The New Indian Express that the other demands include withdrawal of Motor Vehicles Act 2019, the constitution of a Welfare Board for Transport department, and issuing 20,000 new auto rickshaw permits for providing employment opportunities to youngsters.

On April 12, the police had clamped down on the ‘Chalo Raj Bhavan’ protest which was held against the policies of the central government.

The JAC also demanded new auto permits, a reduction of unaffordable insurance prices, and the setting up of a special board for the welfare of auto drivers. The protests were taken out from Khairatabad.

Around 70 activists were shifted to the Goshmahal police station on the 12th.