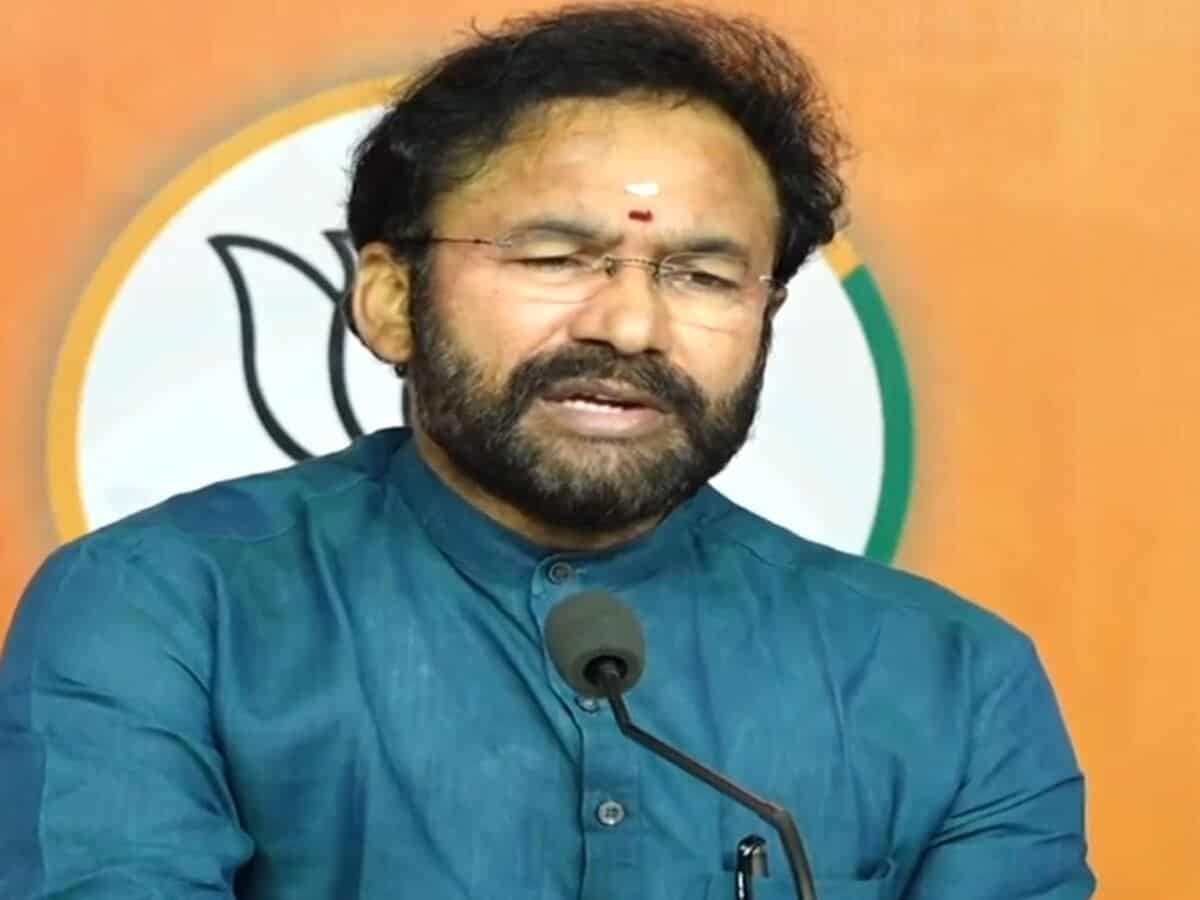 The Minister further said that the government will buy power from people who generate it using solar panels, which would fetch people money.

“PM Modi has inaugurated the solar power projects under NTPC projects by giving Rs 500 crores to Telangana. Solar panels on the water are the biggest project started in Telangana. I want to thank PM Modi for inaugurating such a huge project on behalf of the farmers and people of Telangana,” he said while speaking to ANI.

The Minister appealed to the people of the state to make India a “power country”.

Earlier in the day, Prime Minister Narendra Modi emphasised that the energy sector will play a huge role in accelerating India’s progress over the next 25 years, and urged states and union territories to clear their pending power dues as soon as possible.

The prime minister wondered that if the common man could pay his electricity dues regularly, why was it that some states failed in paying theirs?

The Prime Minister informed that in the last 8 years, about 1,70,000 MW of electricity generation capacity has been added in the country. One Nation One Power Grid has become the strength of the country today. About 1,70,000 circuit kilometre transmission lines have been laid to connect the entire country. Furthermore, by giving 3 crore connections under the Saubhagya Scheme, we are also nearing the saturation goal, he added.

“We had resolved to create 175 GW of renewable energy capacity by the completion of 75 years of independence. Today we have come close to this goal. So far, about 170 GW capacity has been installed from non-fossil sources,” PM Modi said.