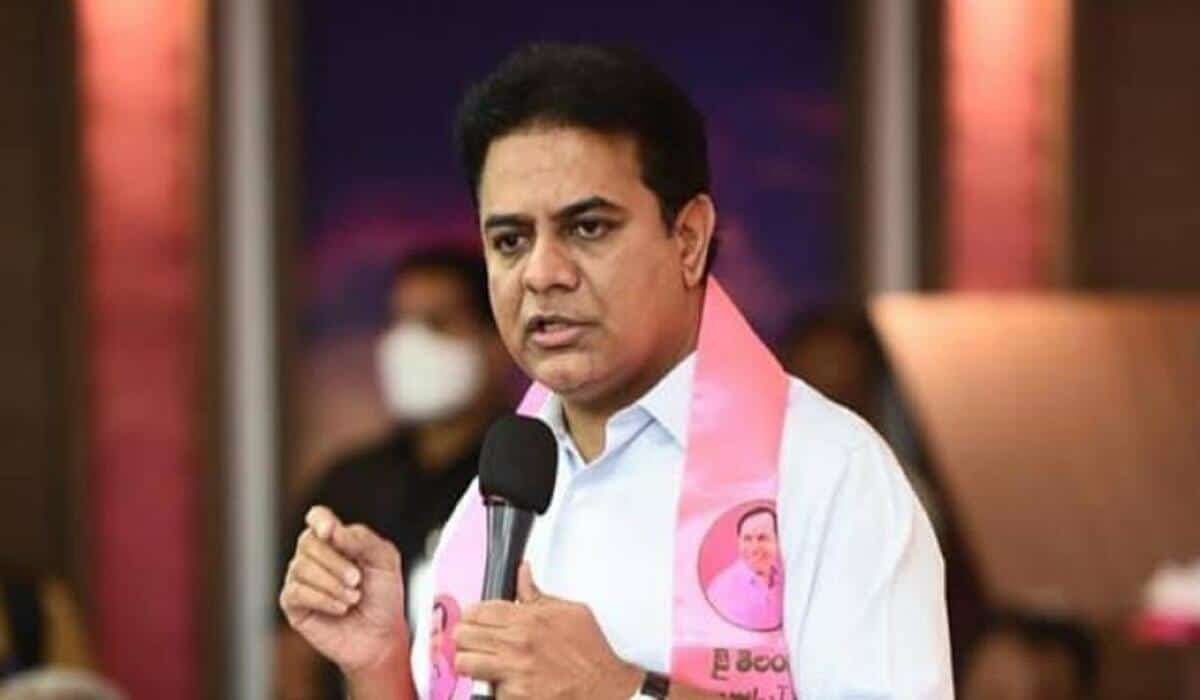 In the letter, KTR mentions that the Centre had sanctioned 22 new STPIs for Tier 2 and Tier 3 but none of the towns from Telangana were featured in that list. The list included the states of Madhya Pradesh, Punjab, Jharkhand, Uttar Pradesh, Kerala, Arunachal Pradesh, Odisha, Bihar, Haryana, Gujarat, Karnataka and Himachal Pradesh.

He urged the Centre to sanction new Software Technology Parks to Tier 2 & 3 towns of Telangana like Nizamabad, Karimnagar, Nalgonda, Khammam, and Mahabubnagar.

Telangana excluded from new list of IT parks across country

Reminding the tremendous growth of the IT Sector after the formation of the state, KTR said in the letter that exports that were pegged at 57,258 crores in the year 2014-15 grew to 1,45,522 crore in the year 2021-22. The number of IT employees grew from 3,23,396 to 6,28,615. Hyderabad has been clocking a healthy growth rate in Commercial Office Space absorption and is consistently overtaking Bengaluru in this metric, he mentions in the letter.

Stating Hyderabad as a major IT-Hub not only in India but also in the world, KTR said that the state has the most comprehensive innovation ecosystem with institutions like T-Hub, We-Hub, TSIC, RICH, and TASK.

“Telangana government has also started construction of IT Hubs in other Tier 2 and Tier 3 towns like Nalgonda, Mahabubnagar, Siddipet etc. We are seeing huge interest from both major multinational IT Companies and also SMEs to set up their operations in these Tier 2 & 3 towns,” KTR said.

Taking a dig at the Central Government, KTR said that the former has wronged the youngsters of the state by withdrawing the Information Technology Investment Region (ITIR), which was sanctioned to Hyderabad by the UPA Government.

“I have personally met the then Union IT & Electronics Minister Shri Ravishankar Prasad Ji with this request. Honourable CM Shri KCR garu has met honourable PM Shri Narendra Modi Ji also about this issue. Yet, nothing has happened till date,” he stated in the letter.