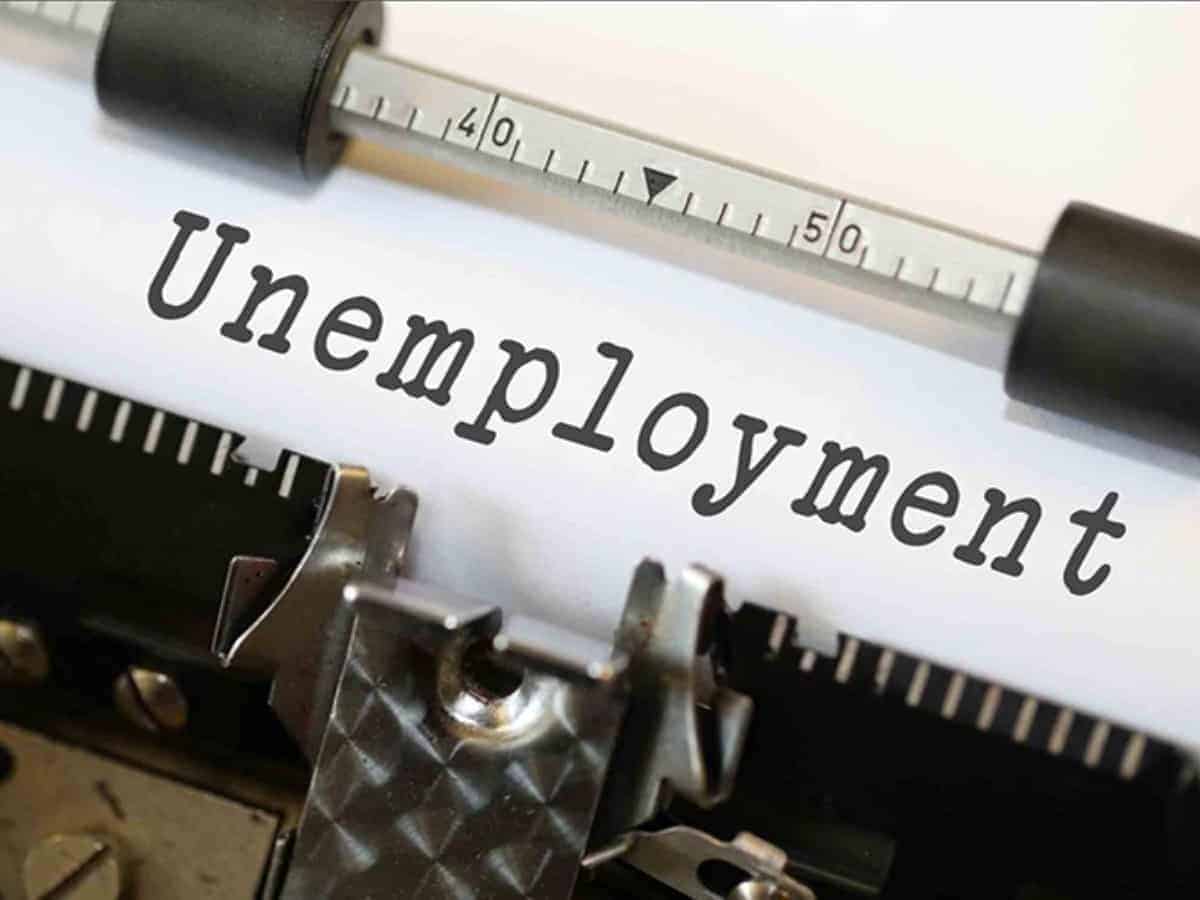 The much-awaited payment of Unemployment allowances is soon to become a reality for many youths currently unemployed in the state.

This will benefit the 16-lakh unemployed youth with 3000 per month. The announcement is likely to come in the next few days and the provision for the same will be made in the budget to be presented on March 1.

Along with this, the notification for recruitment for 50,000 posts in the state government will be released, the minister promised.

This is for the first time that the locals will be getting doles for not being employed in the state and the government’s failure to secure them jobs.

Now, some of the questions expected to be answered about the budget is   – Who all will be the beneficiaries? What is the age limit? From where will the government get the unemployed data? Will it be the youth advancement department – if yes then how?  Will efforts be made to accommodate the unemployed and job placements?  Can the part time job seekers be counted?

Expressing her happiness at the startling announcement, Amreen Ali, a Bcom graduate said, “I hope many educated youths like me who are looking for job get the payment. I wish allowances are also in store for unemployed girls and women”.

Since the government is rolling the scheme after years of wait, the scheme should be implemented with immediate effect.

A similar scheme is underway in Andhra Pradesh since 2018. The government is now providing 2000 per month to the candidates.