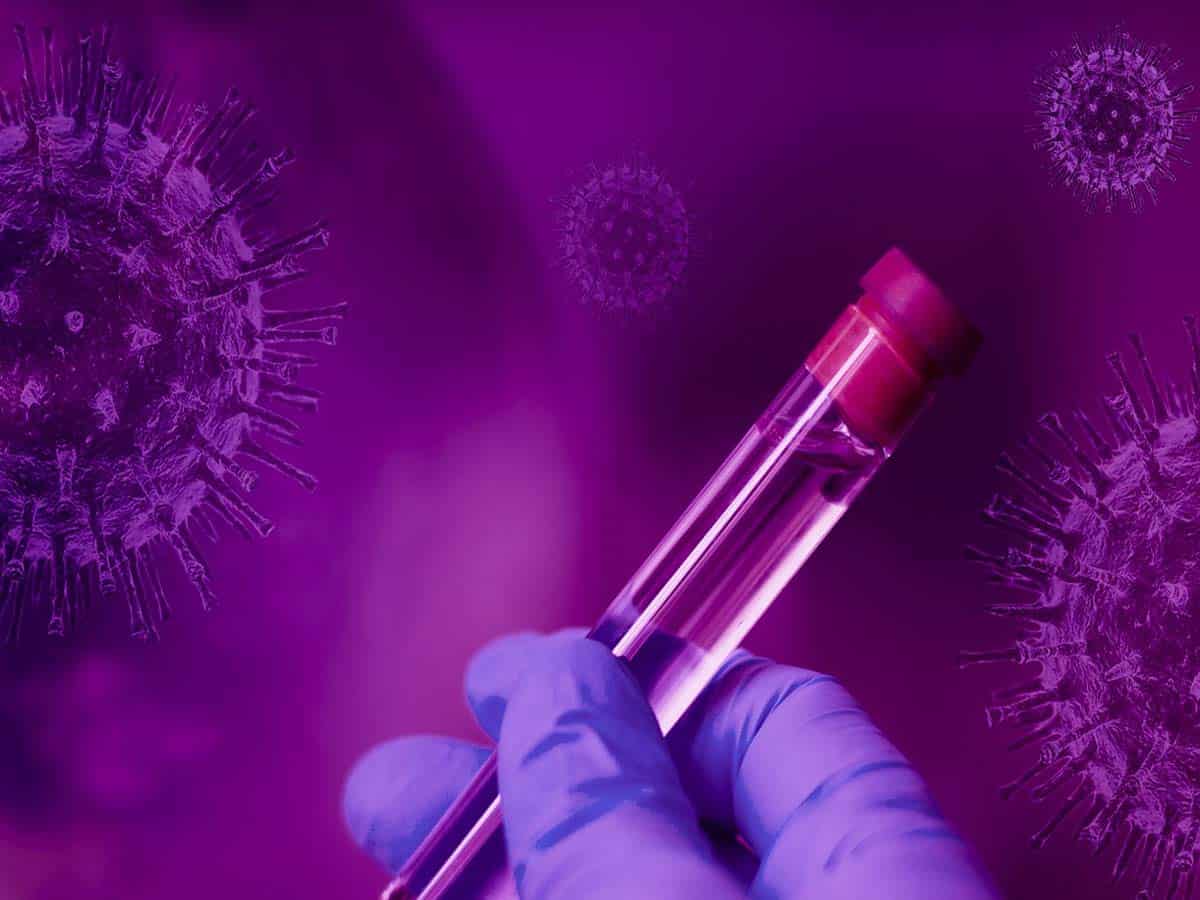 Hyderabad: Telangana reported 1,321 fresh COVID-19 cases, the highest single-day spike so far this year, pushing the tally to over 3.12 lakh, while the toll rose to 1,717 with five more fatalities.

Greater Hyderabad Municipal Corporation (GHMC) accounted for the most number of cases with 320, followed by Medchal Malkajgiri 144 and Rangareddy 121, a government bulletin said on Sunday providing details as of 8 pm on April 3.

The state has 7,923 active cases and 62,973 samples were tested on Saturday. Cumulatively, nearly 1.04 crore samples have been tested.

The samples tested per million population was over 2.79 lakh, the bulletin said.

The case fatality rate in the state was 0.55 per cent, while it was 1.3 per cent at the national level.