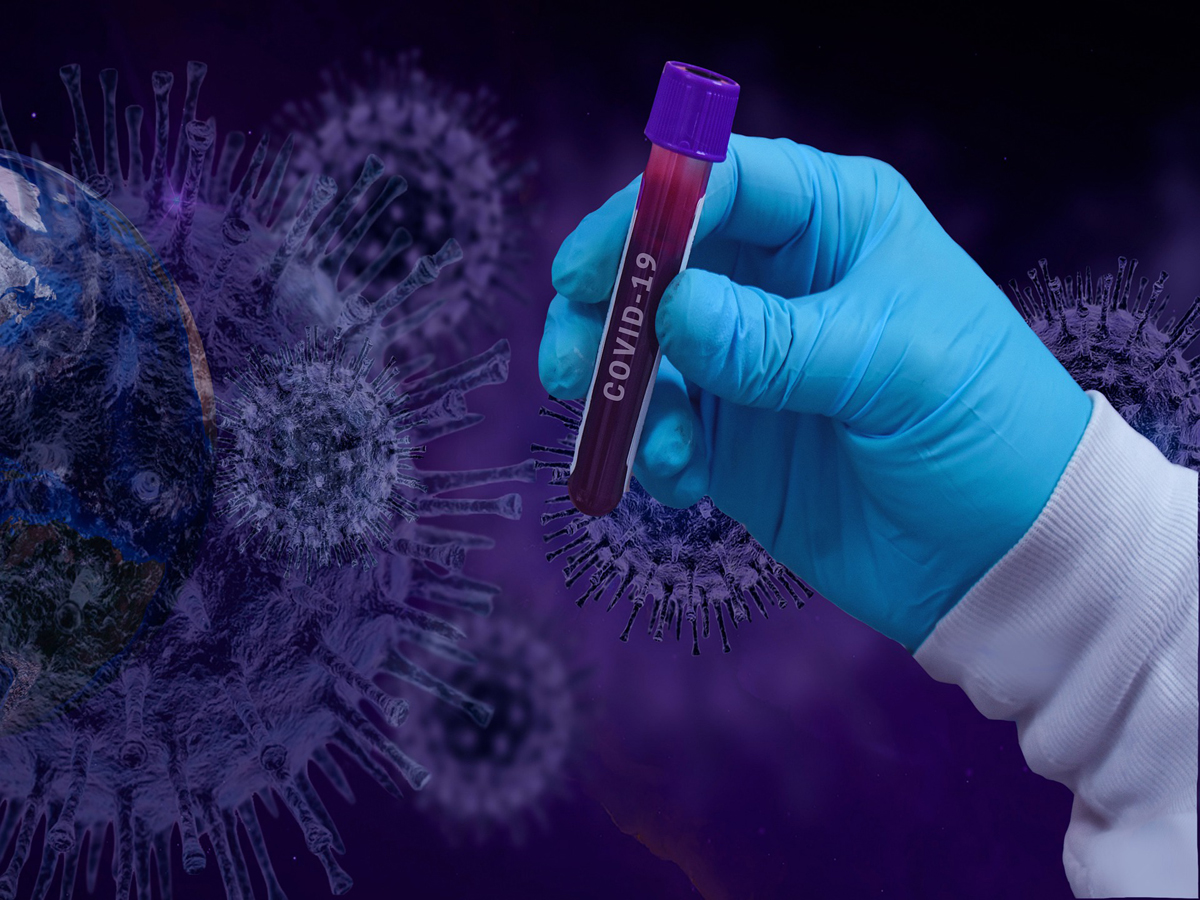 Hyderabad: Telangana on Saturday recorded 495 new Covid-19 cases, raising the state’s tally over 3.05 lakh, even as 247 more people recovered from the virus in the past 24 hours.

Among other places that reported fresh cases were Mehboobnagar (18), Karimnagar (16), Khammam and Jagityal (15 each), Adilabad (12) and Yadgir Bhongir (11 each).

Along with the total number of cases crossing three lakh, the number of active cases also shot up to 4,241 from 2,607 a week ago, around the same as the neighbouring Andhra Pradesh.

Both Andhra Pradesh and Telangana are seeing a sharp climb back in active cases, negating all the gains they made in the past 3-4 months.

Meanwhile, two more Covid deaths occurred in the past 24 hours, raising the statewide death toll to 1,685.

The southern state’s Covid fatality rate remained at 0.55 per cent rate, compared to the national average of 1.4 per cent even after a week.

Powered by 247 more recoveries, total number of recoveries in Telangana has crossed 2.99 lakh, narrowing the gap between total cases and recoveries.

After a week’s time, the state’s recovery rate dropped to 98.06 per cent from 98.58 per cent, which is still higher than the national average of 94.8 per cent.

In the past 24 hours, the state tested 58,029 samples for the virus, taking the total number of tests over 99 lakh.