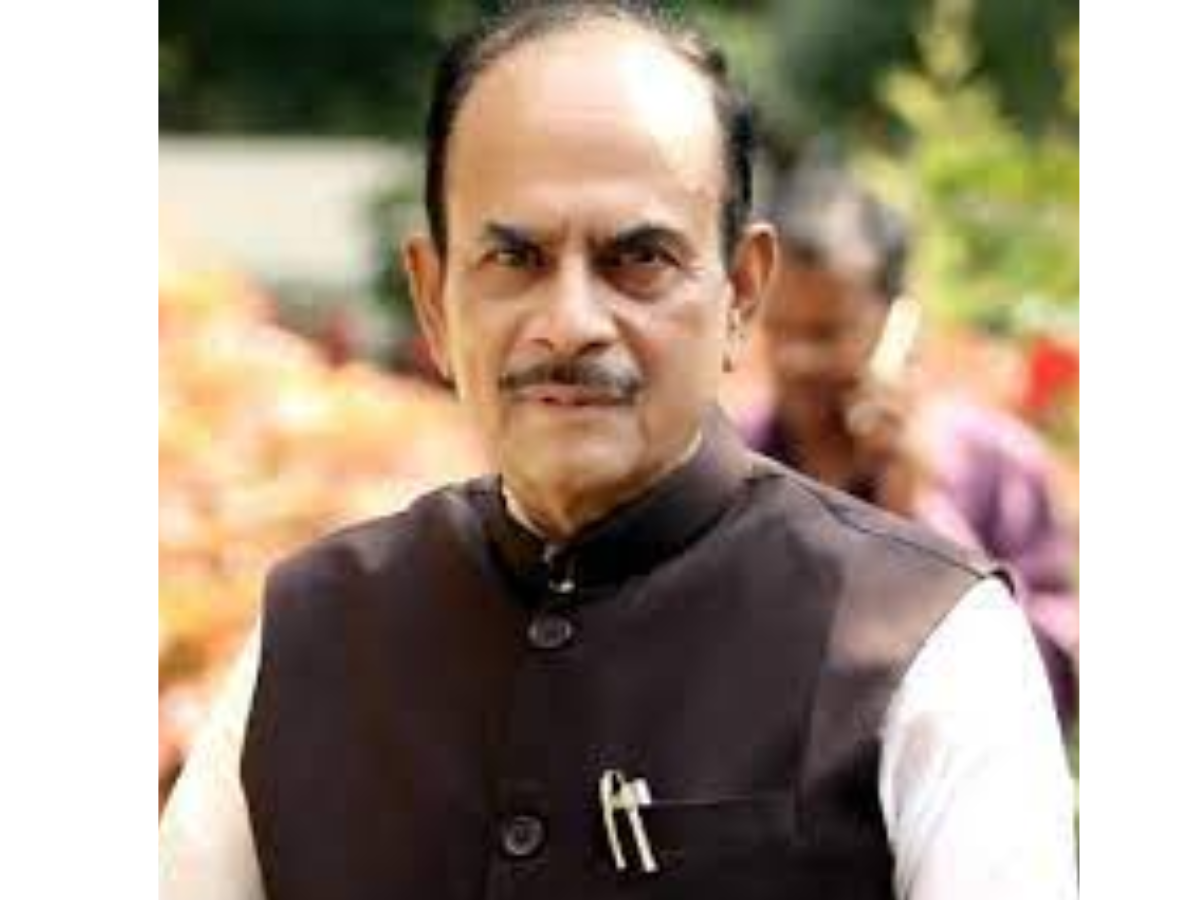 Mahmood Ali remarked that the Telangana government is committed to maintaining peace and security. He also added that stringent action will be taken against doors in individuals who see to so discord by sending people religious beliefs.

‘Does the PM agree with Raja Singh’s comments?’ asks Owaisi

Mahmood said that Singh made objectionable comments against Prophet Muhammad and complaints were received against the MLA in several police stations in Hyderabad and action will be taken according to the law on these complaints. He also stressed that the law does has no distinction of race, religion, caste, or caste. “No one is above the law, the law will work on its own,” he stated.

The minister stated that people have the right to live in accordance with their religions, castes, customs, culture, and no one will tolerate untruths or disparagement of their religion. “One should not speak of any religion in a way that denigrates or belittles other religious faiths, religious teachers, or sentiments,” stated Ali.

The home minister urged that no one be allowed to evade the law and that the people of Telangana are a symbol of Ganga-Jamuna Tehjeeb (culture).