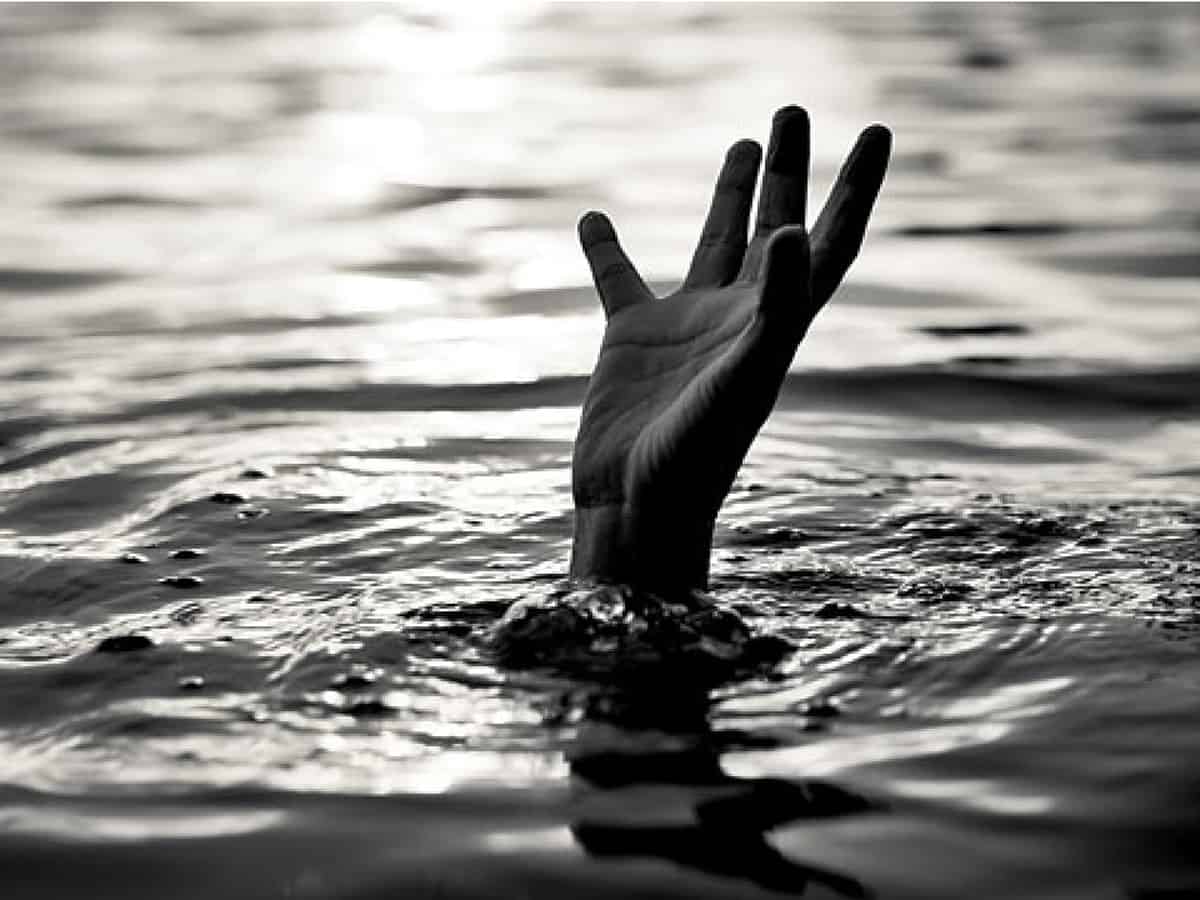 Hyderabad: In an incident reported from Gudlapally, Nalgonda on Sunday a man drowned in the dindi project while taking a selfie.

The victim was identified as 22-year-old Mahesh, a resident of SR Nagar in Hyderabad. He went on a trip to the Srisailam temple with five of his friends. The incident occurred on the evening of September 10 when they were returning home.

The group stopped at the Dindi project to spend some time. However, they went close to the water to take selfies when the victim slipped into the water. Mahesh’s friends screamed for help and called the police, who launched a search operation along with the locals.

Divers were called upon to search for Mahesh. However, the rescue efforts had to be suspended due to darkness. The body was found during a search operation on Sunday and sent for autopsy. The police later handed the body to the victim’s family.