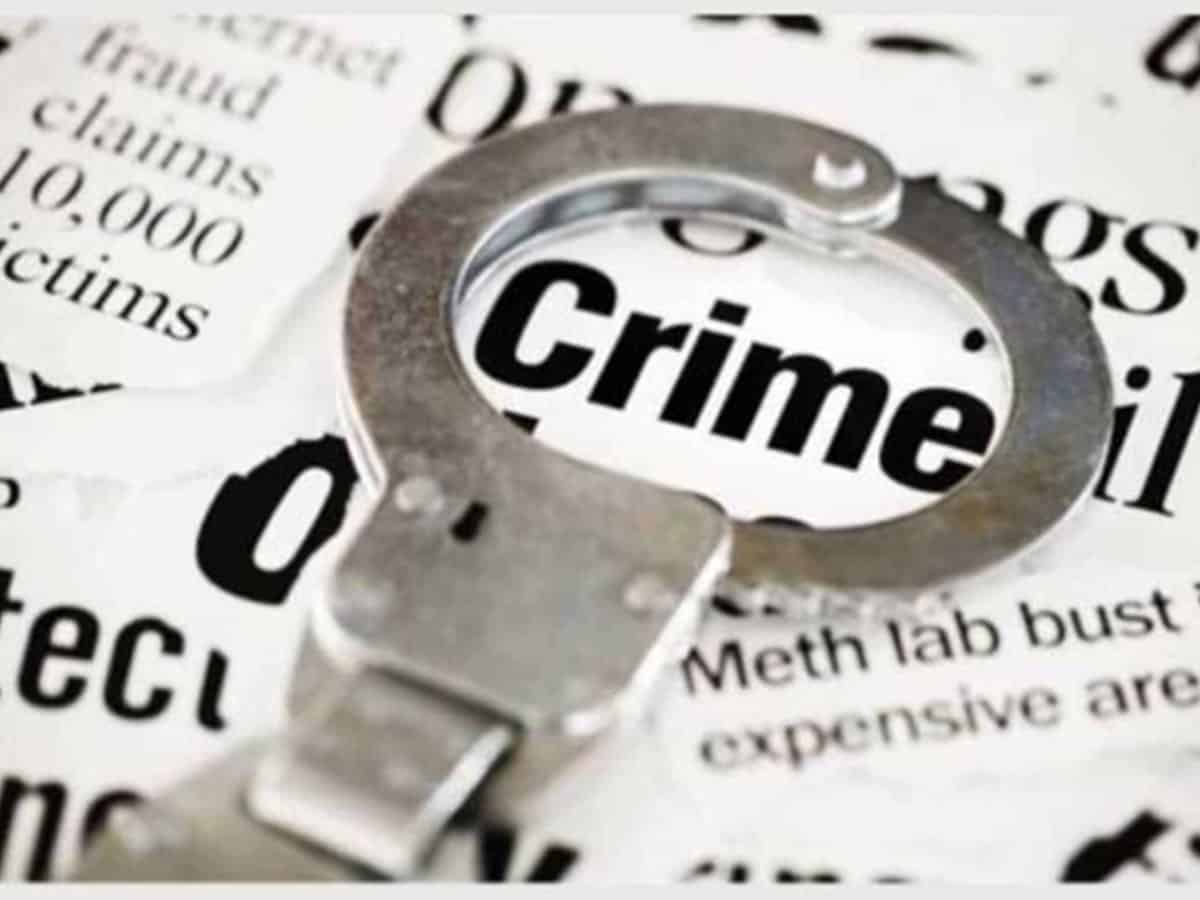 The woman maoist was arrested by the Bhadadhri Kothagudam police recently. In her complaint to the police, the woman alleged Azad, who is BK ASR Zonal Division Committee head misbehaved when they were in the forest area. He allegedly misbehaved with other women maoists in the group.

It is the first time in the history of the Maoist movement, a member is booked for sexual harassment of a woman member of the group.

The woman maoist alleged Azad was collecting party funds from tribals forcefully and committing atrocities on them.

The police booked Azad under Section 354 IPC. He is presently underground.