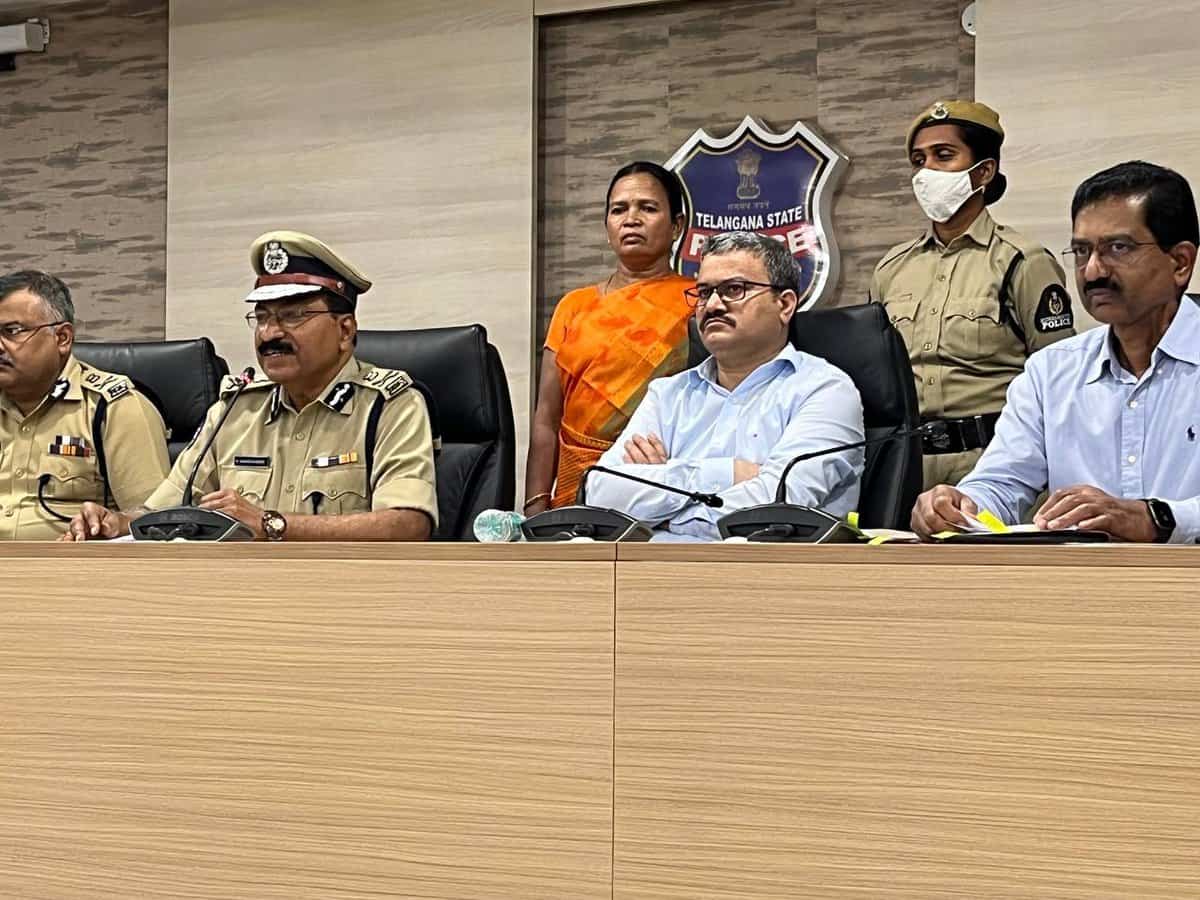 Madavi, a Divisional Committee Member (DVCM) of the South Bastar Division in Chattisgarh is the wife of the late Ravula Srinivas, the Secretary of the Dandakarnya Special zone committee. A bounty of Rs 10 lakh was announced by the police on her.