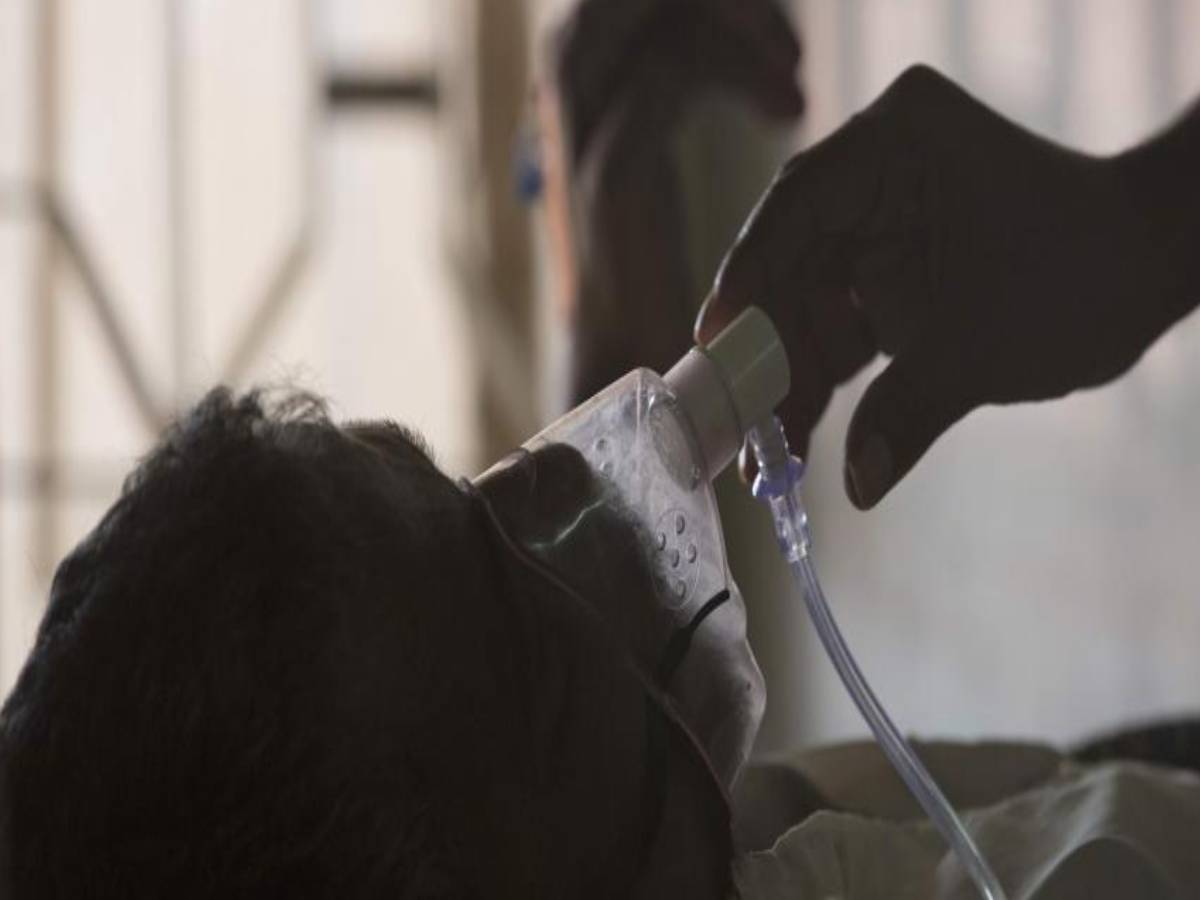 Hyderabad: In order to overcome the oxygen scarcity faced by the people during the coronavirus pandemic, an oxygen generation plant has been set up in Mahabubnagar Government Hospital with the cooperation of a private organization which was inaugurated Monday by the Minister for Excise and Tourism Srinivas Gaud.

Speaking on the occasion Srinivas Goud informed about the preparation undertaken by the state government to face the challenge of the current Corona pandemic.

In 2014 the numbers of oxygen beds in government hospitals were very less which has been increased to 560 in the district hospital now. “The government is focusing on providing the medical infrastructure for the treatment of the poor people. The number of doctors and medical staff has also increased.”

After Osmania and Gandhi hospitals, this oxygen generation plant has been set up in Mahabubnagar government hospital with the cooperation of Mahindra and Mahindra which bore the plant expenses, the Minister said.