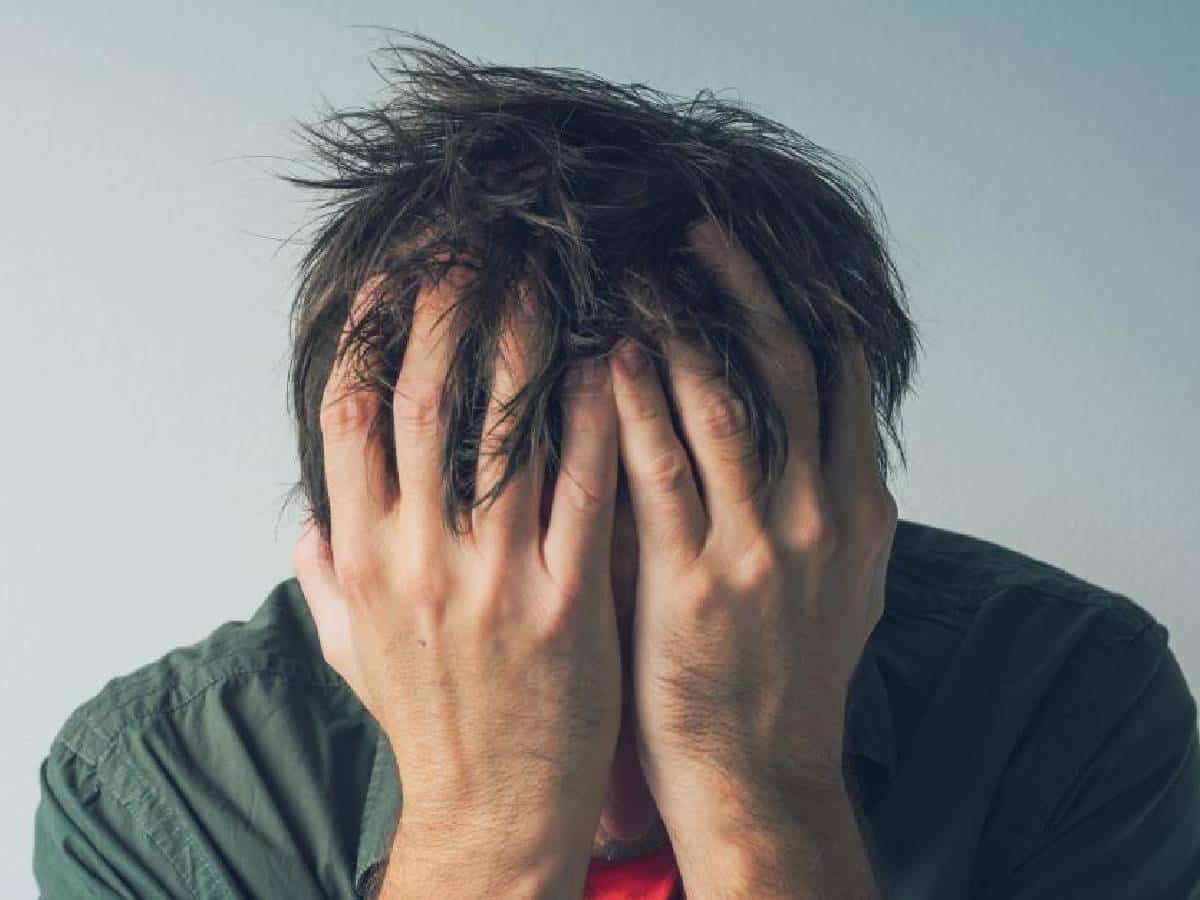 Hyderabad: The Telangana state’s minority students studying abroad are facing financial difficulties due to non release of funds under the Overseas Scholarship Scheme (OSS) to them.  As a result, they are forced to seek financial help from their parents.

Funds under the Overseas scholarship schemes 2019 have not been released to the minority students studying abroad.  Their parents are forced to mortgage their properties to pay up the fees of their children.

The government had announced Rs 20 lacs under the OSS. But due to the non release of full funds these students are facing great difficulties in foreign countries.

The students say that in the past they never faced such difficulties as they were able to manage some part time jobs to pay up their fees. But due to the Corona pandemic such part time jobs are not to be found anymore.

According to the Minority Welfare Department sources, the Department officials have completed all the formalities and sent the details to the treasury on October 19 but still the amounts were not transferred in the account of the students.