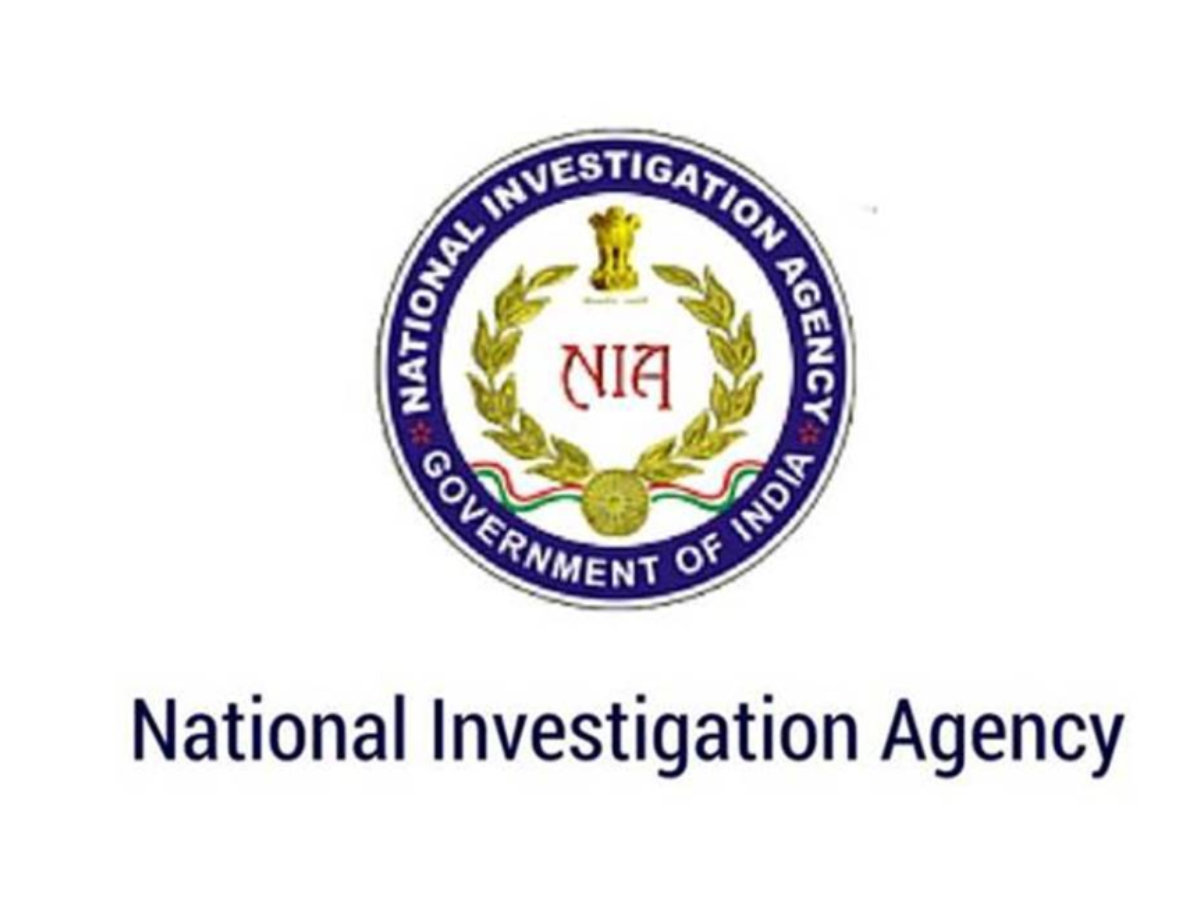 The accused were shifted to Hyderabad for questioning and later released although the local police refrained from taking action against the two persons.

The NIA questioned them regarding funds that the agency believed came from abroad. Clarification regarding the money was sought from the duo.