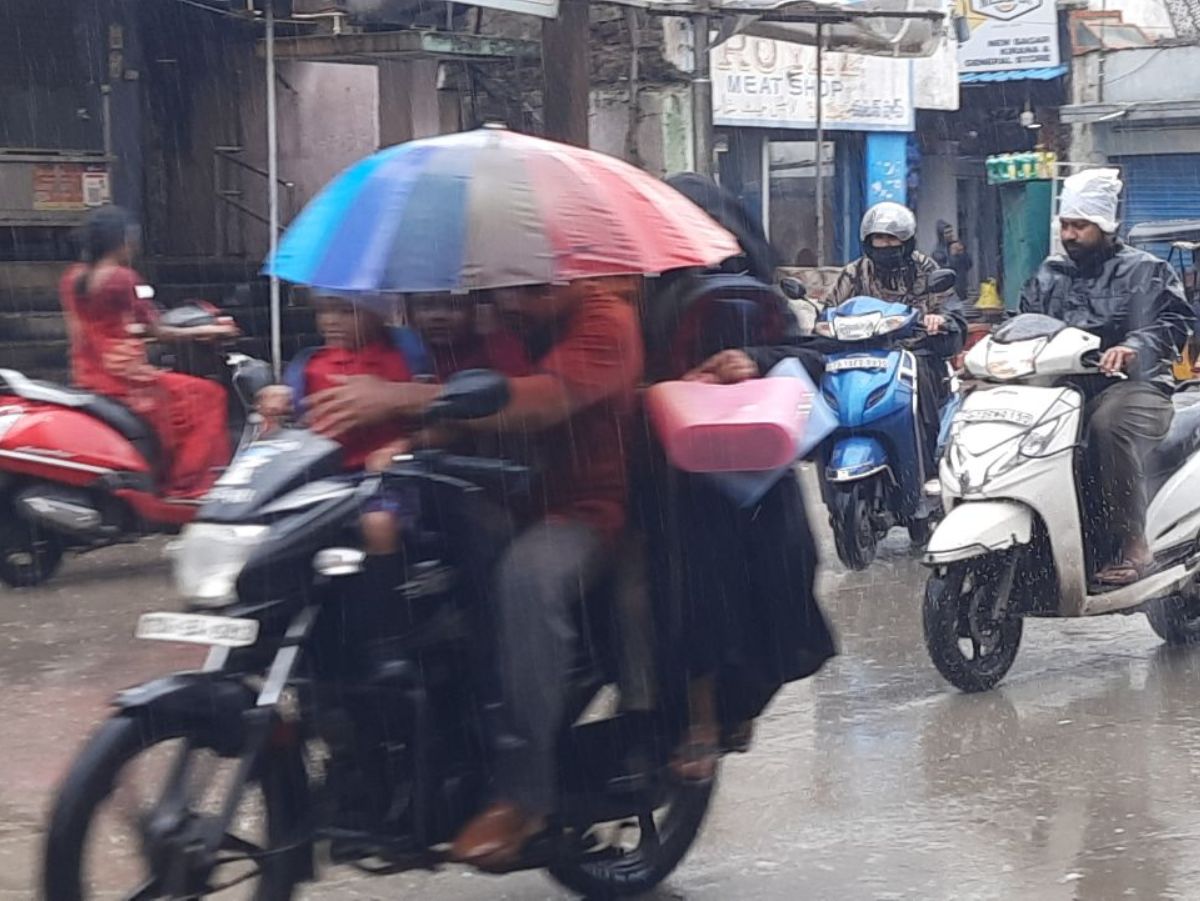 Hyderabad: The city was subjected to sunny days and gloomy afternoons for the past week, and the trend is likely to continue for the next few days, according to weather forecasts.

The Telangana State Development and Planning Society (TSDPS) predicts light to moderate rain and thundershowers in many places across Hyderabad for the next three days.

On Tuesday, the highest recorded rainfall was 20.0 mm in the Charminar area.

The cyclonic circulation moved over from the coast of Odisha to make its way to the west-central and adjoining southwest Bay of Bengal at the coast of southern Andhra Pradesh and northern Tamil Nadu. The circulation extends up to 3.1 km above mean sea level.

As a result, rains and thunderstorms will be frequent across the state for the coming week, i.e till August 9 (Tuesday).

Though light showers are expected in every district, moderate to heavy rain is expected in Adilabad, Nirmal, Hanmakonda, and Warangal districts.

On Tuesday, very heavy rainfall ranging from 122 to 117 mm was seen in Siddipet, Warangal, and Husnabad. Heavy rainfall between 64.5 and 115.5 mm was recorded in Karimnagar, Siddipet, Hanumakonda, Jangaon, Warangal, Mahabubabad, Bhadradri Kothagudem, and Khammam.