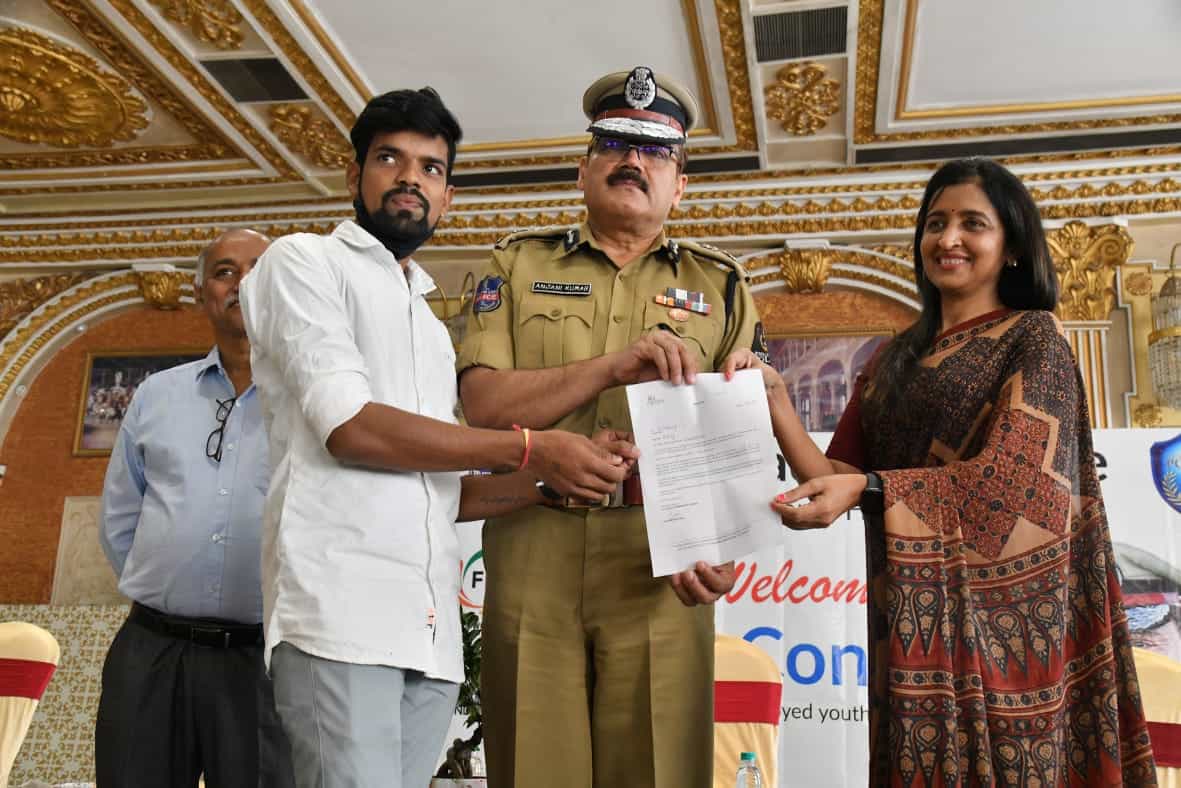 Hyderabad: The rush to apply for the recently announced job notifications by the Telangana government seems to have given online fraudsters impetus to con more people. Scamsters are now not even sparing government officials and agencies to dupe people. In the latest case, some a fake website of the Telangana State Police Recruitment Board was created to cheat job aspirants.

The Telangana government entrusted the recruitment process into the police, prohibition and excise, and transport departments (totalling to 17,291 openings) and the Group-I post to the Telangana State Level Police Recruitment Board and Telangana State Public Service Commission.

The official websites for candidates to apply are https://www.tspsc.gov and “https://www.tslprb.in”.  However, a fraudster created a fake website with the website tslprb.co.in and asked job aspirants from Telangana to apply through it.

After it was noticed, the TSLPRB authorities lodged a complaint with the Hyderabad Cyber Crime police, which launched an investigation. The fraudsters put up a form on the website and after anyone fills it will ask them to send registration fee to some bank accounts through online transfer.

An official of Hyderabad Cyber Crime police said, “A complaint is received and efforts are going to remove the fake website and identify the culprits and arrest them.”

Fraudsters are sending messages to the public from new Whatsapp numbers claiming to be high profile Telangana government officers. Using the ruse, they ask innocent job aspirants to send some amount of money for emergency expenses.

At least four IAS officers including Special Secretary MA & UD have been their latest victims. These scamsters are uploading pictures of IAS officers as their display pictures on Whatsapp to make their numbers look authentic. Cases were booked in different police stations following complaints from the IAS officers.