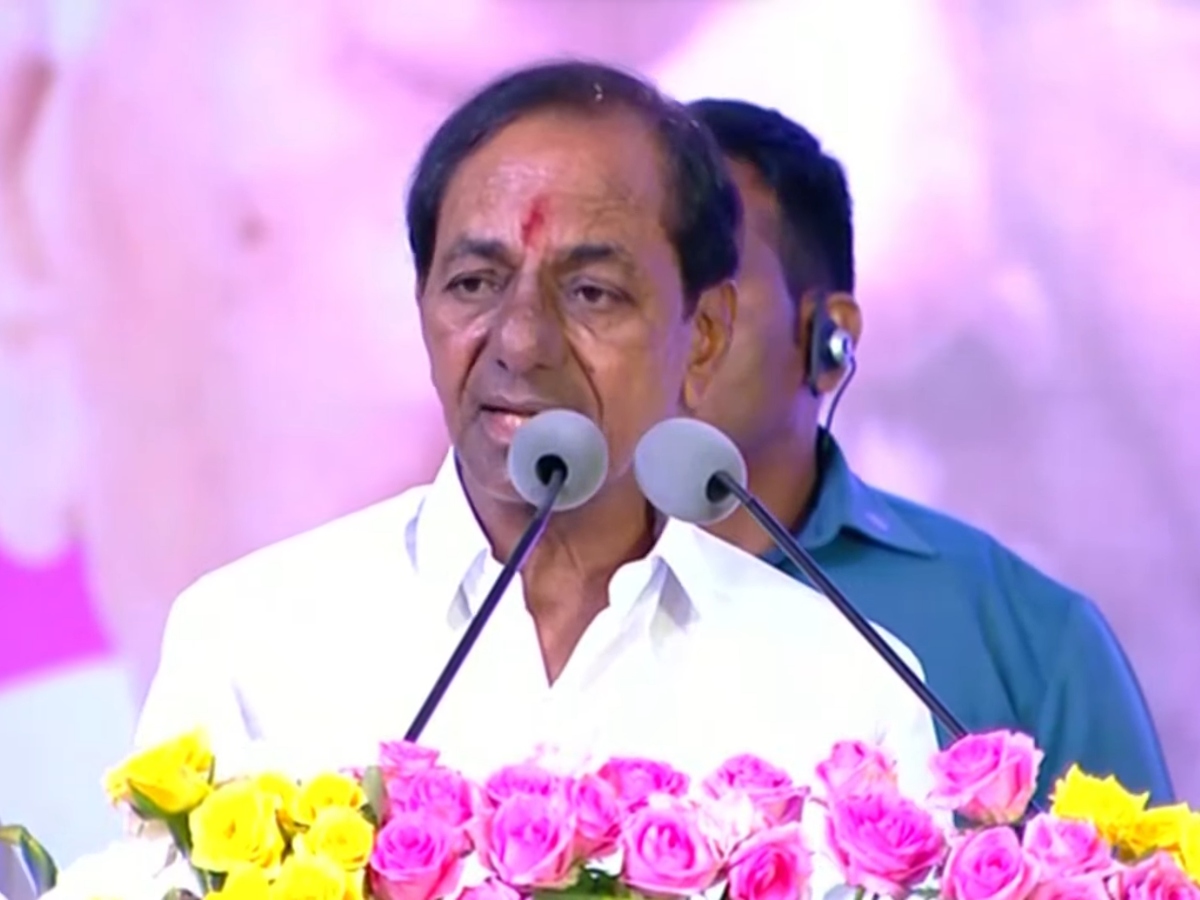 Hyderabad: A day after Telangana Chief Minister K. Chandrasekhar Rao dared the Bharatiya Janata Party (BJP) to early Assembly elections, the opposition parties said they are ready to face polls at any time.

BJP MP K. Laxman said on Monday that his party was ready for elections at any time while state Congress chief A. Revanth Reddy challenged the Chief Minister to hold elections immediately.

KCR, as the Chief Minister is popularly known, had declared on Sunday that he will dissolve the Assembly and go for early elections in the state, provided the BJP too, goes in for elections to the Lok Sabha.

“Let him fix the date for the conduct of early elections any time. I, too, shall dissolve the state Assembly and go for simultaneous elections. Does the BJP have the guts to do that? Are the BJP and Congress ready for early elections?” he asked.

The BJP leaders did not respond to KCR’s challenge to Modi but said the BJP was ready for elections at any time.

Laxman claimed that people of Telangana want a change. He said the BJP was in the process of preparing a roadmap for Mission Telangana.

Laxman, who was recently elected to the Rajya Sabha from Uttar Pradesh, hoped that Telangana will also see UP-like governance.

Hitting back at KCR for his bitter attack on Narendra Modi, the BJP leader remarked that the TRS leader has no stature to criticise the Prime Minister.

State Congress chief Revanth Reddy dared KCR to immediately dissolve the Assembly and face elections. He claimed that people are ready to vote out KCR.

Reddy alleged that the TRS was losing public support. He claimed that election strategist Prashant Kishor has given a report to TRS, which says that TRS graph is falling while that of Congress party is on rise.

Meanwhile, BJP MLA and former minister Eatala Rajender alleged that KCR needs only slaves. He told reporters that when he questioned the Chief Minister, he was sent out.

He said that whatever scheme KCR introduces, he only looks at how his relatives can benefit from it. The BJP leader said the Chief Minister has no intention of people’s welfare.

Claiming that he knows all the weaknesses and fears of KCR, the former TRS leader alleged that the Chief Minister made all the efforts to defeat him in the Huzurabad Assembly by-election. He alleged that KCR offered notes for votes in Huzurabad but people still elected him.

Rajender, who recently announced that he will contest Assembly elections against KCR from Gajwel, said defeating the TRS chief is his responsibility. He remarked that only KCR’s defeat can free Telangana from all ills plaguing it.