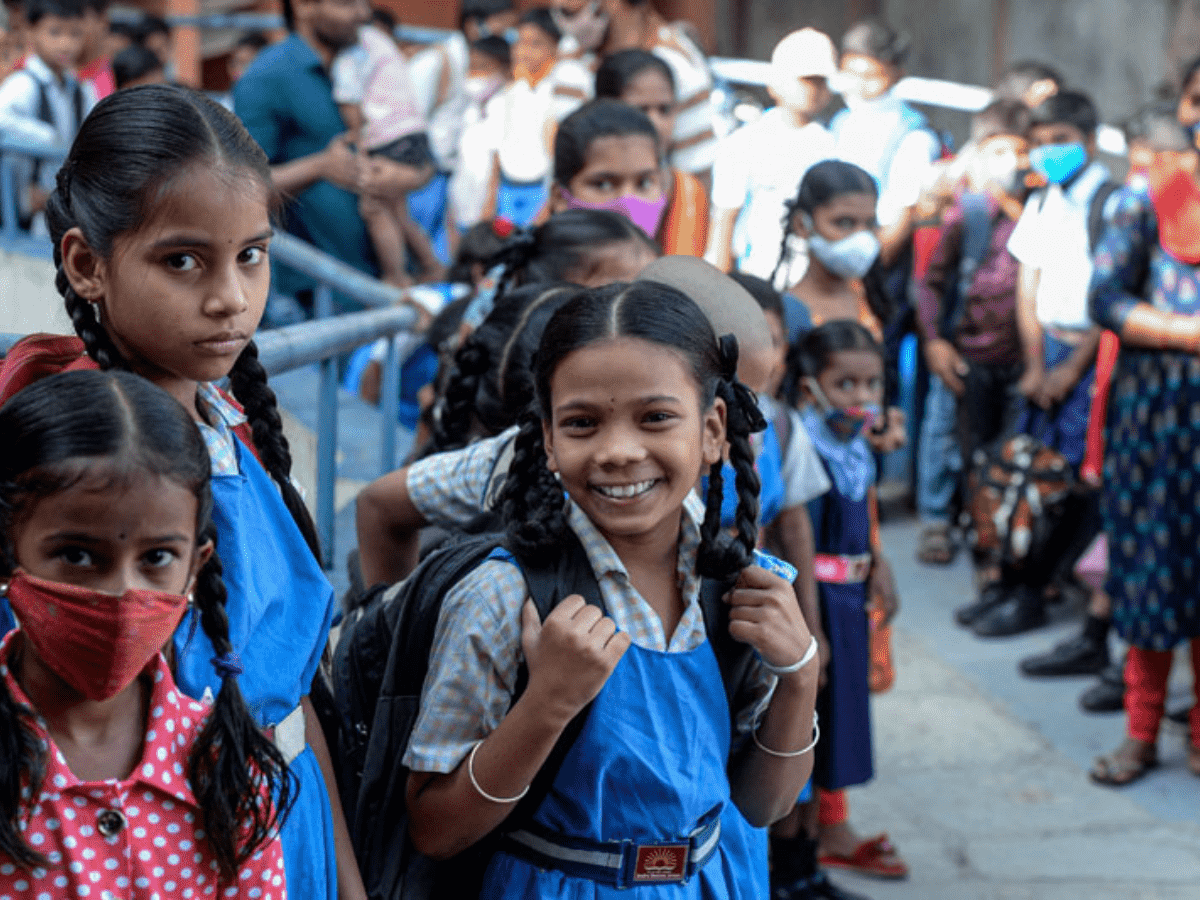 Hyderabad: Around 65,830 students of II to X grade transferred from private schools to enrol in government schools for the academic year 2022-23, in Telangana.

According to the details of students that were recorded at the School Education Department for this year 2022-23 more than 60 thousand students have transferred from private school to government, as of September 1.

In Hyderabad, 10,278 students transferred from private to government schools, the highest number of transfers in the state, followed by Ranga Reddy district with 8,503 transfers, and Medchal district with 7930 students who transferred to public schools for this academic year.

In total, there have been 2,07,474 admissions in various grades at 2371 government and local body schools across the State. A total of 1,39,273 pupils took direct admissions at the Class I level, comprising 30,765 students and 95,129 students from Anganwadis and 13,379 students from private institutions.

According to Media Reports, the main reason for students to transfer from Private to government schools is English medium schools.

The adoption of English as the primary language of teaching in Classes I through VIII across the board in all government and local body schools as of this academic year is cited as one of the primary causes of the migration of pupils from private to public schools.

The construction of the schools is based on 12 infrastructural requirements, which include, among other things, the presence of bathrooms with running water, electricity, a supply of drinking water, furniture for students and employees, painting of the entire building, and major and small maintenance.