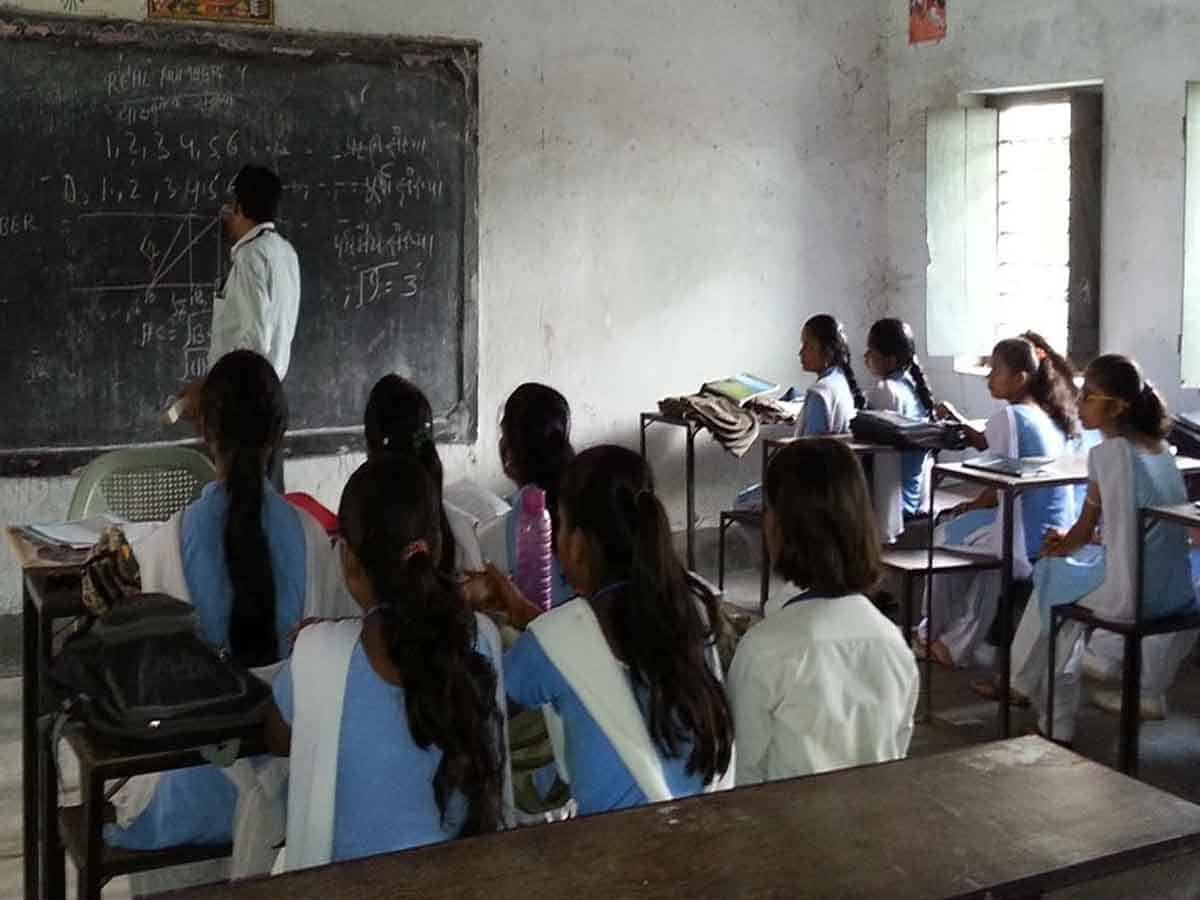 Hyderabad: Contracts of as many as 937 teachers of Kasturba Gandhi Balika Vidyalaya schools (KGBV) were terminated by the state without any prior notice, sparking a massive protest in front of the Directorate of School Education (DSE), on Monday.

According to a report by The Times of India, the teachers had come to the DSE to request the director and commissioner of school education to repeal the decision, however, the officials called the police on them.

Adding to their trouble, the teachers complain that they haven’t been paid for the past six to seven months and have been working on the promise that they would be paid on par with the permanent staff. However, they were left out when PRC announced a 30% hike and only the permanent staff reaped its benefits.

This sudden decision by the state has left families and students alike, in a lurch.