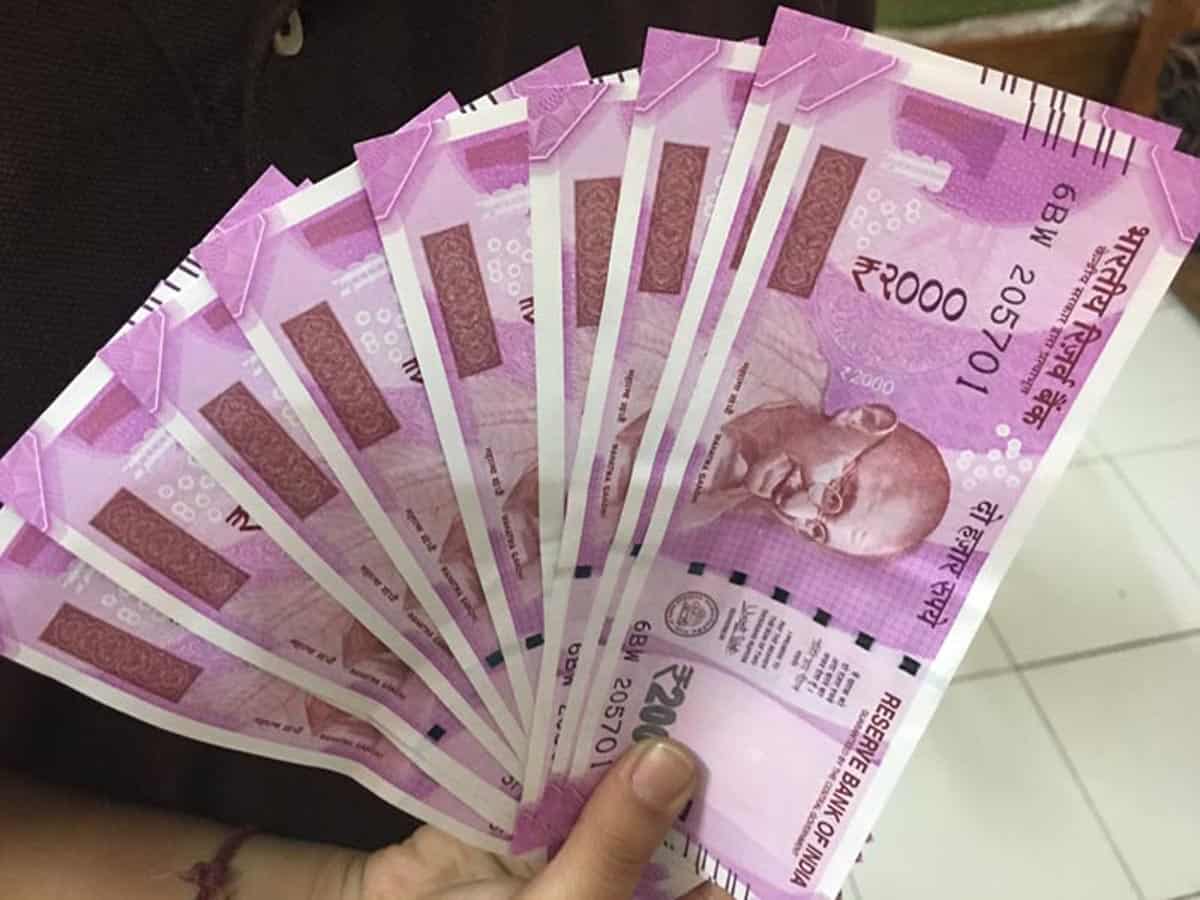 Hyderabad: The shortage of funds in the state coffers is now being reflected in the Aasara pension schemes, with a major chunk of the 39 lakh beneficiaries being deprived of the amount for the month of May.

The Aasara pension scheme is one of the flagship programs of the Telangana government. The total requirement for the payment of monthly pensions is Rs 800 crore.

Beneficiaries of the scheme include the poor from all castes and communities along with people aged above 65, single women, widows, HIV-positive patients, beedi workers, filaria patients, toddy tappers, and weavers who receive Rs 2,016 per month.

The differently-abled people receive Rs 3,016 per month under the scheme. However, the budget is not being released in one go, instead, it is being given partially every week or 10 days leading to a delay in disbursal.

The delay in payment has been an issue for the past three months. In March, the payment was delayed by a little over a week, in April there was a three-week delay and in May a number of beneficiaries did not receive it at all.

“As and when the budget is being released, pensions are being disbursed. We have given the deadline for June 2 for disbursal of Aasara pensions to those few who did not get it even up to May 31. It will be given till the last beneficiary is covered every month,” Elimination of Rural Poverty Director, G Venkat Surya Rao was quoted as saying by the Times of India.