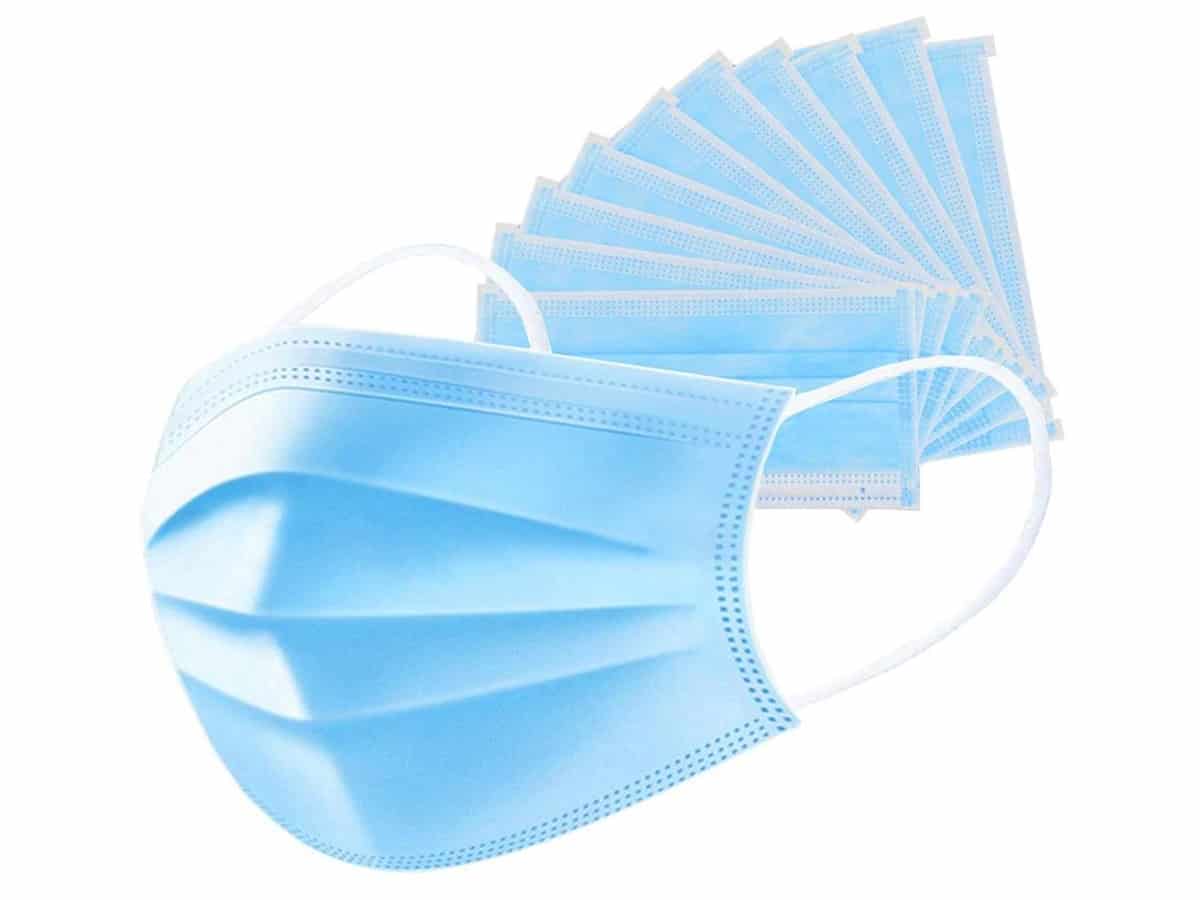 Hyderabad: In times of the Covid-19 pandemic, personal privacy is likely to take a back seat in Telangana.  The state government is planning to use face recognition technology in tracking persons not wearing face masks in the twin cities of Hyderabad and Secunderabad.  The CCTV cameras installed in both the cities and other districts will be used for this purpose, a source said.

According to the source, the IT Department had apprised the state government of its intention to use Artificial Intelligence in tracking the Covid-19 norms violators.

The face recognition app will be used by the IT Department, State Police, and Municipal Administration. A challan will be sent on mobiles of the face mask violators.

An IT official said that the state government was in a fix ever since it decided to impose Rs.1000 fine on the mask violators.   But a mere dependence on CCTV cameras or police clicking the violators’ pictures was not enough.

After the deliberations with various departments, it was decided to use the public data maintained by the state in implementing the face recognition technology.

Once the state government approval is obtained by the IT Department to use Artificial Intelligence in identifying the face mask violators, 95% of them will be tracked through their phone numbers and challans will be sent to them.