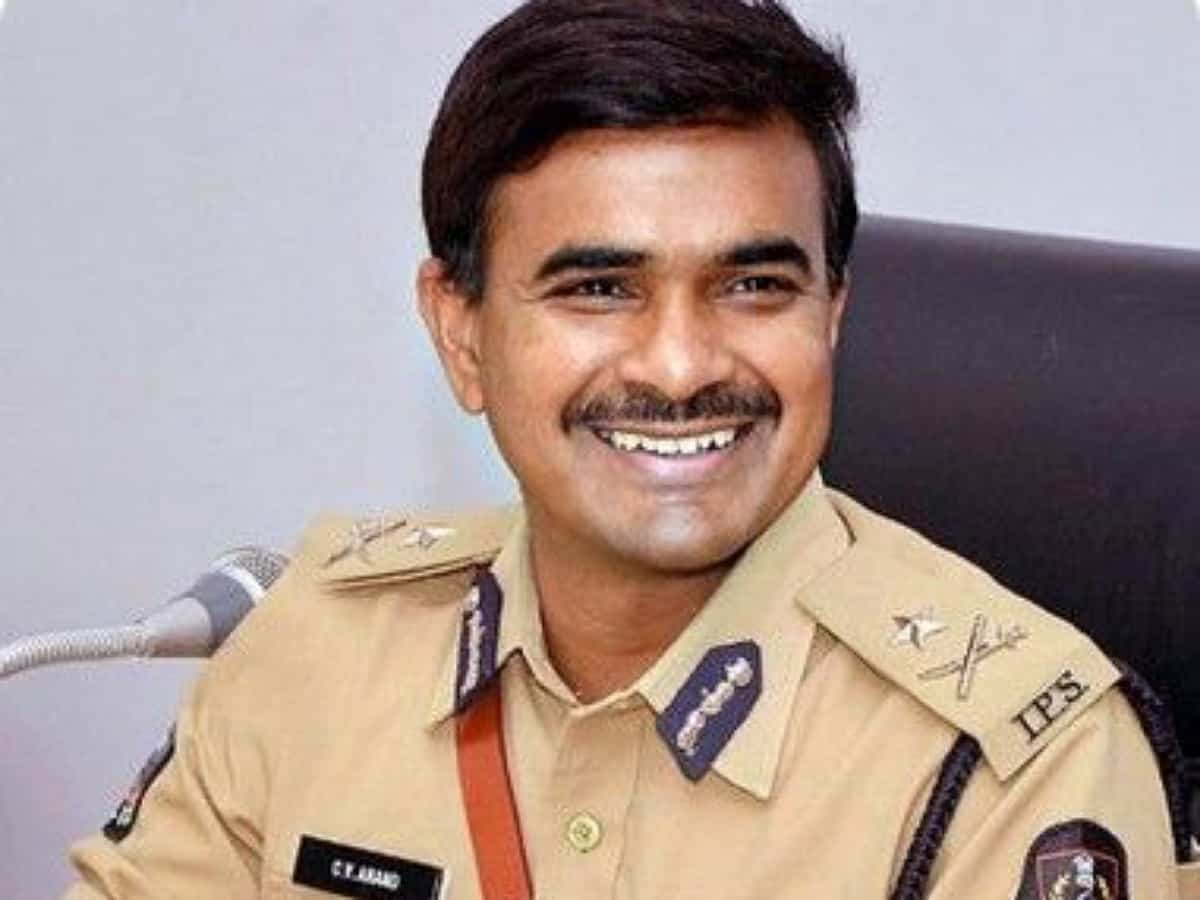 Hyderabad: City police commissioner C V Anand, while inspecting the upcoming Command and Control Center in Banjara Hills on Saturday, said that the state police is on its way to becoming India’s elite unit.

The senior police officer interacted with other police officials, officials of the Roads and Buildings department, Transmission Corporation of Telangana (TRANSCO), the Greater Hyderabad Municipal Corporation (GHMC), and Builders Pallamjee.

Anand said that the Central government will help in networking various units under a single roof. Around 9.25 lakh cameras are installed across as part of the Safe City Project and community CCTV projects.

What is Command and Control Center?

The Command and Control Center in Banjara hills is being constructed at a cost of around 600 crores. Around 95% of the work is completed.

The construction of the ambitious project of the state government, as well as the Telangana police department, began way back in 2005 on models of command and control centers in foreign countries.

The CCTV cameras will be set up using technology wherein one can monitor and check around 1 lakh surveillance cameras at any point in time. A war room will be part of the building and a center of excellence is being established for monitoring the activity across the state.

The building has been designed to house technology teams working in back-end operations to support field policing. It will also act as a Disaster and Crisis Management Center housing all the related government departments.