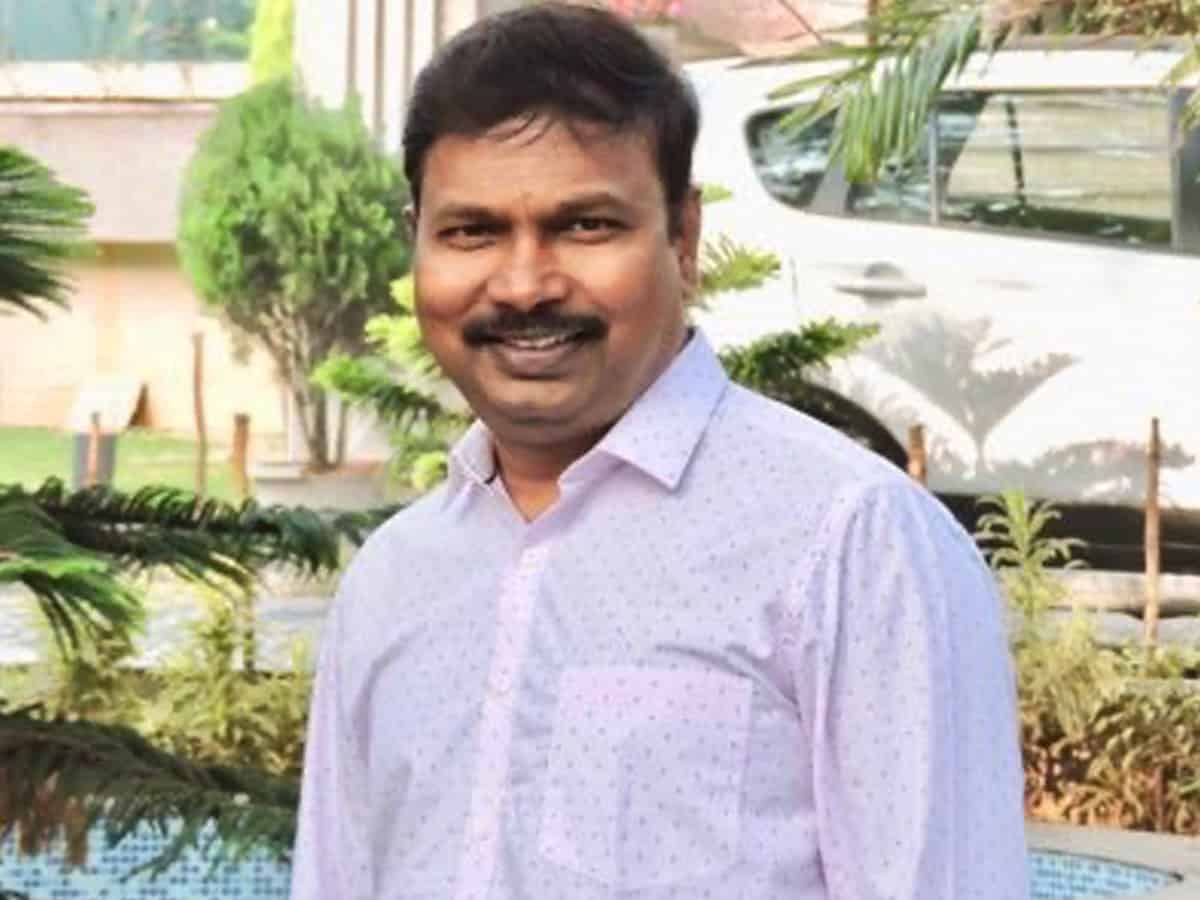 Hyderabad: Owing to water stagnation as a result of heavy rains, the Telangana Public Health and Family Welfare department here on September 28 issued orders to conduct health camps in areas affected by fevers. The order was passed in a bid to contain water and vector-borne diseases.

The Public Health department’s director Dr. G Srinivasa Rao ordered that no medical officer can sanction any kind of leave to his or her staff without his prior permission. All medical officers and other nursing and para medical staff have been accordingly directed to be available in their headquarters and make visits in their jurisdiction.

Departmental staff have been asked to take necessary precautionary and preventive measures to control viral fevers and vector borne diseases. The Health department instructed that district medical and health officer’s (DM&HO’s) are mandated to conduct fever surveys at regular intervals and set up health camps in fever affected areas of their districts.

DM&HO’s were also asked to necessary steps to control vector borne diseases especially in flood affected areas of their district. The order issued by Srinivasa Rao also stated, “The above instructions are issued for strict compliance”.

Hyderabad’s civic administration is also bracing up to combat more cases of dengue fever this year, which is likely to touch the 700 mark till December. Till September 23, a total of 522 dengue cases were reported in the GHMC area, which is more than double when compared to last year’s 277 cases.

Moreover, official data from the state government also shows that 80% of the dengue fever cases are being treated in private hospitals, while 20% of the cases are being taken to government hospitals. District malaria officer (DMO) of Hyderabad, G Niranjan, earlier told siasat.com that Hyderabad will report a total of 600-700 dengue cases in 2021, given the current monsoon situation.

According to the state government and health experts, peak months for dengue cases to increase are August, September, and October. As rains continue to lash Hyderabad, the weather condition usually leads to water stagnation across town, which makes it more compatible for brisk mosquito breeding and inevitably vector-borne diseases see a spurt.