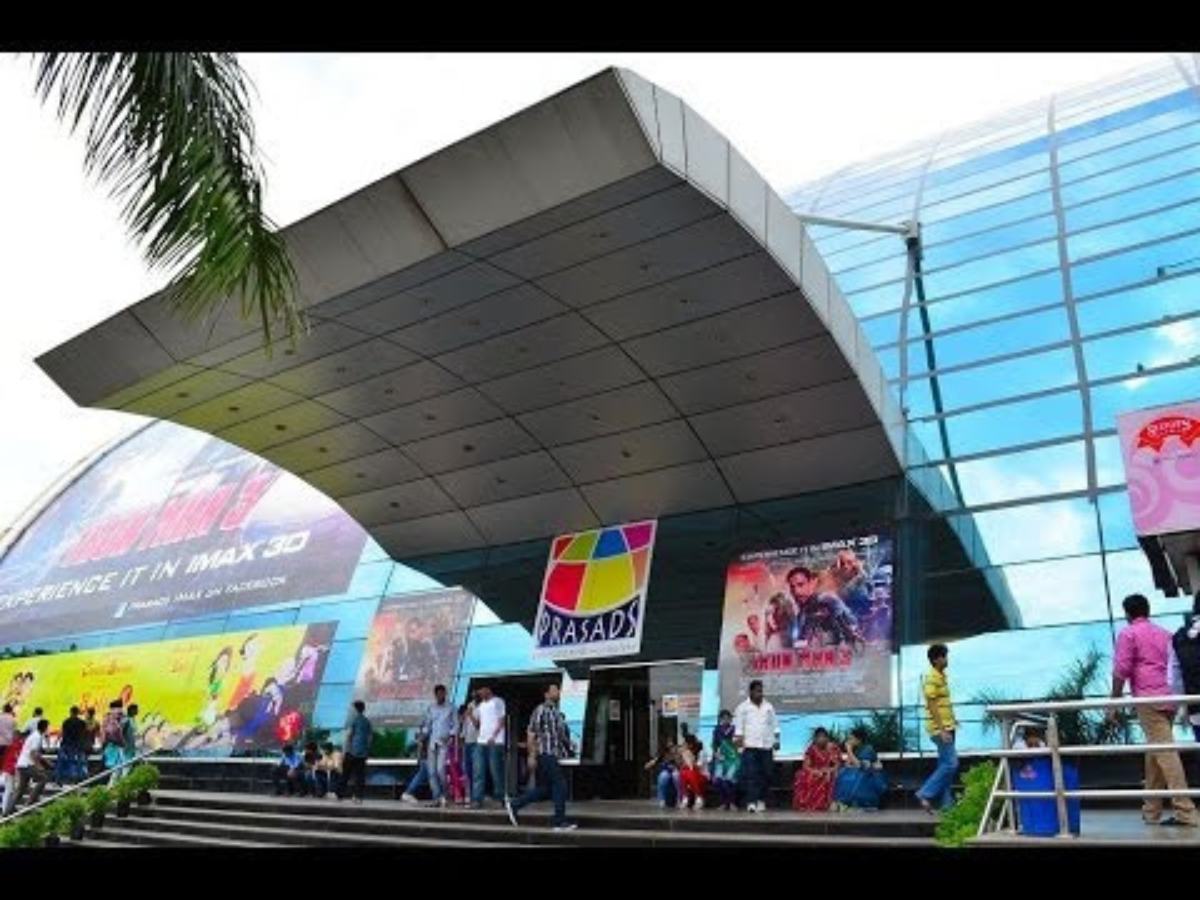 Hyderabad: Private properties in the city, including companies like Prasads IMAX, Jalavihar etc, owe the Telangana government Rs 272 crores in taxes. The money is owed to the Telangana tourism development corporation.

The properties which have defaulted in tax are popular buildings in Hyderabad, with some of them even being landmarks. Prasads IMAX, Jala Vihar, Snow World, Hotel Daspalla, Trident Hotel, Expotel, Urban Entertainment Centre, Three Star Hotel and Spa and the Shamirpet Golf Course all together owe the tourism development corporation an amount of Rs 271.74 crores, revealed a Right to Information Query filed by the Forum For Good Governance.

While the Jala Vihar rock garden near Hussain Sagar owes Rs 6.51 crores, accumulated since 2000, Trident hotel near Shilparamam owes the Telangana government a whopping Rs 87.86 crores – due since 2007.

‘I dare you…’: KTR challenges Scindia to a face-off

These buildings which have defaulted in tax to the Telangana government, have in fact leased land allotted to them to to developers on nominal rent. The developers of private properties hence owe the tourism development corporation an annual rent amount along with other charges.

The Forum for good governance on Saturday wrote to Telangana chief secretary Somesh Kumar stating that effective steps have to be taken to collect all pending dues from the private companies.

“We have reason to believe that the defaulters having political clout, are making the Tourism Development Corporation limit their activity to issue notices and no further move,” said the forum in its letter to the Telangana government with regard to the tax.